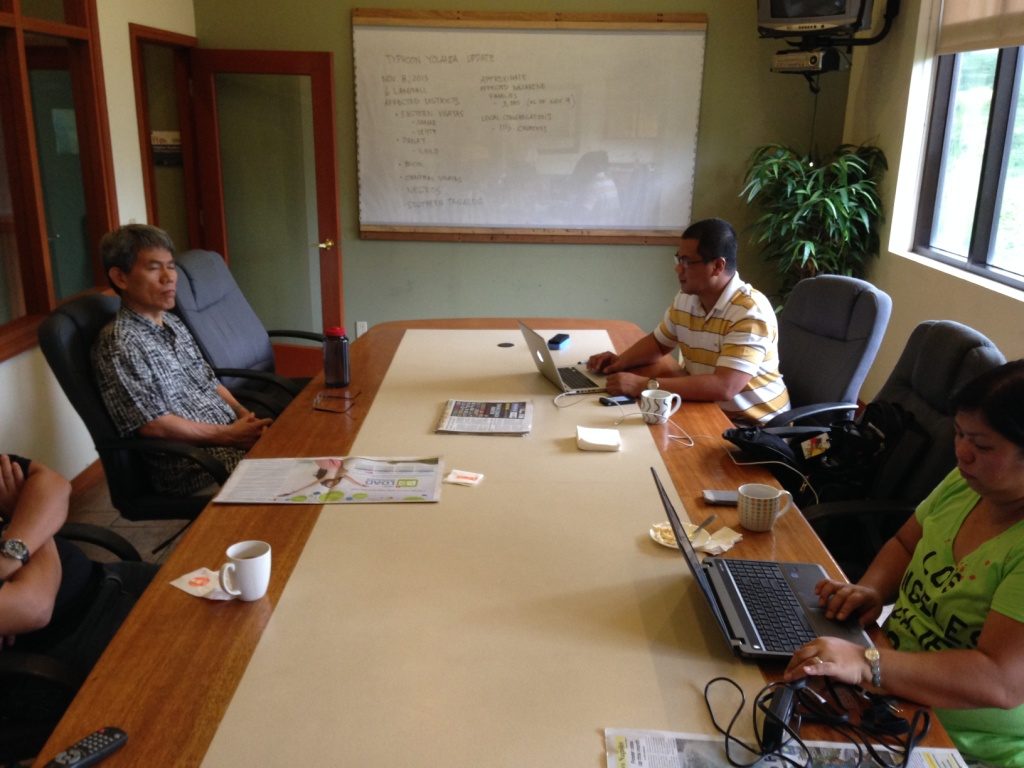 An Unprecedented Level of Destruction

Manila, Philippines: The Philippine Field Office (PFO) Disaster Response Rapid Assessment Team (DRRAT) has been meeting since early morning hours on Saturday, reviewing the aftermath of the Typhoon Haiyan (Yolanda), reported to be the fourth strongest typhoon in world history, and the second strongest to ever make landfall.

Communications are difficult as the infrastructure has been significantly damaged in the area hit hardest by the typhoon. 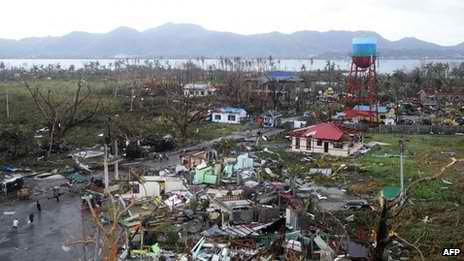 How You Can Partner