Australia: The New Year started with an historic event in the Church of the Nazarene in Australia, as the Australia Northern Pacific and Western Australia Districts came together to form the new Australia North and West District (ANWD). To celebrate this inaugural event and encourage new relationships across the newly merged district, a Pastors, Spouses and Leaders Conference (PALASCON) was held just before the historic district assembly.

The conference was held January 6-9, at a venue in Mooliabeenee, just outside of the capital city of Perth, Western Australia (WA).

General Superintendent, Dr. David Busic, was the guest speaker. He challenged participants to build up and support the new district through embracing the missional roots of the Church of the Nazarene. 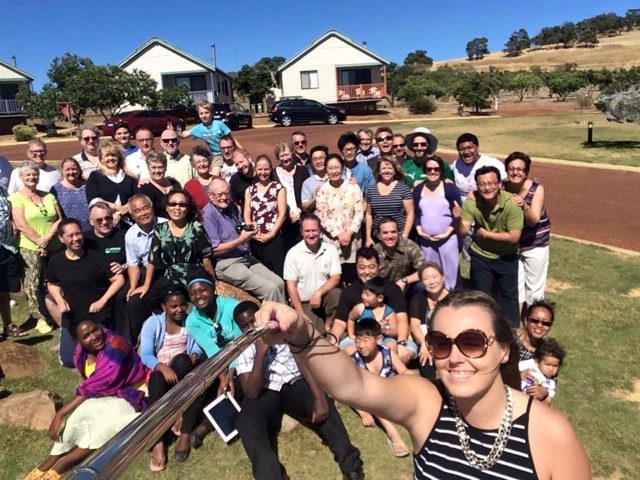 Unity was definitely felt at the conference!

Field Strategy Coordinator Dr. John Moore and newly elected Missional Superintendent Dr. Bruce Allder, encouraged those who attended by addressing the benefits and synergy that could be gained through this merger. The unity of the newly formed ANWD was definitely evident in the warm fellowship during and after the conference. 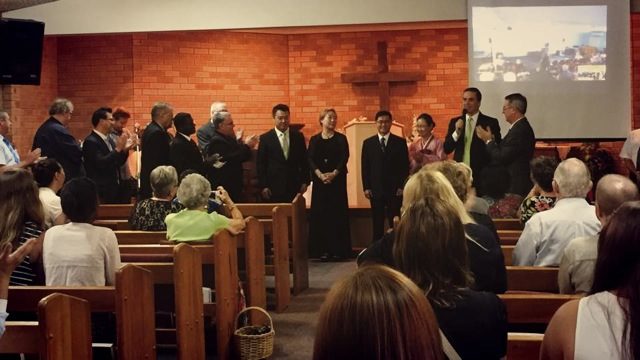 Dr. Busic and Ordinands, along with Elders, providing congratulations!

On Saturday, January 10, the historic assembly of the new ANWD was conducted simultaneously at Dianella church in Perth, WA, chaired by Dr. Busic, and Nazarene Theological College in Brisbane (facilitated by Dr. Moore). This is a span of more than 3,600 Kilometers (2,200 miles) made possible through the use of video conferencing (VC) technology. 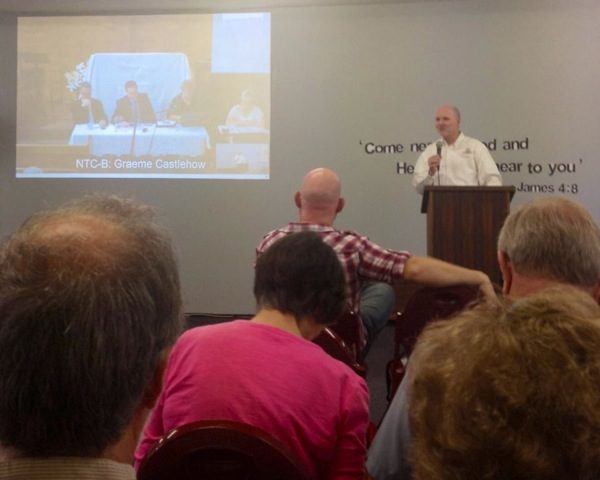 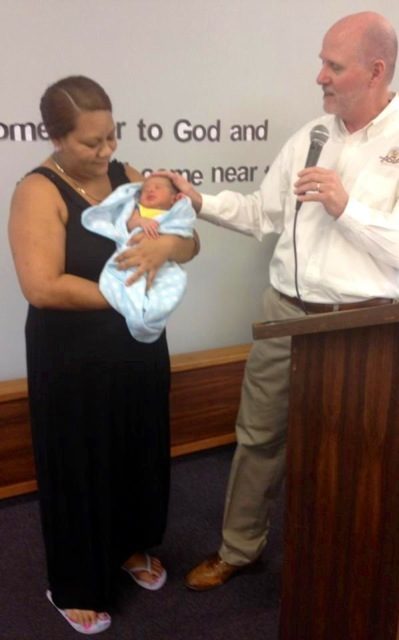 Dr. Moore and youngest attendee of the assembly!

Thanks to the VC, some leaders who weren’t able to attend the assembly were able to send their greetings, all the way from the 3rd Wave Global Youth Leadership Conference in Costa Rica. 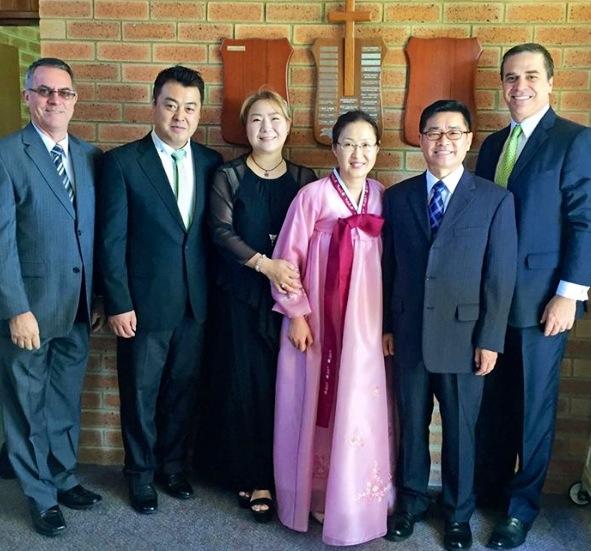 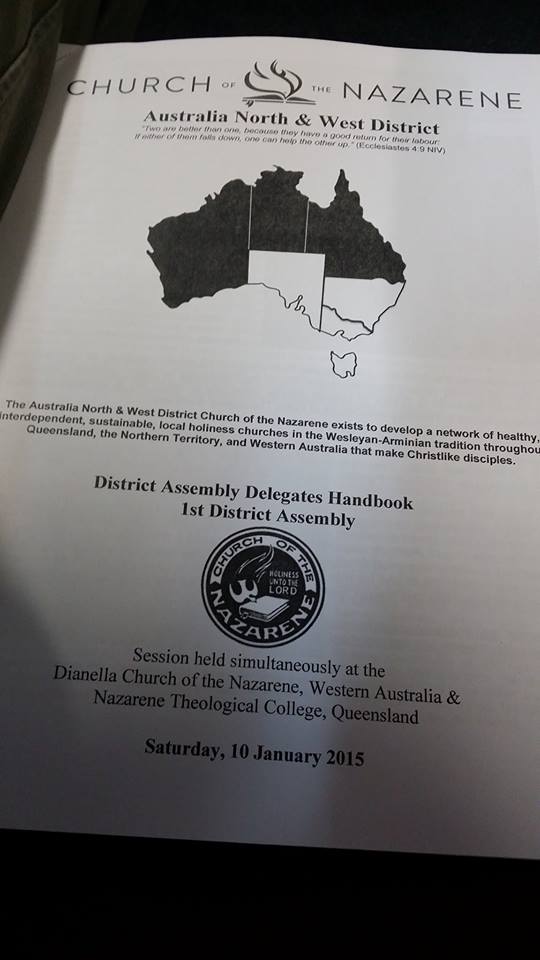 Dr. Bob Woodruff, Director of Global Educational Network, summed up the entire event well by saying, “The spirit of Christ and of warm fellowship among his people are extremely evident in this historic event. This is truly an exciting chapter in the life of the church and we are bathed in an atmosphere of joy. Praise be to God!” And all His people said, Amen!