Feet in the mud…local churches put action to Christ’s words…”Love your neighbor as yourself.”

On Saturday, August 24th, churches from the Southern Tagalog District put into action Christ’s command to “love your neighbor as yourself,” as they once again returned to Bacao, an area hit especially hard by last week’s monsoonal rain fall.

The Southern Tagalog District Nazarene Disaster Response team had been in the community on Thursday, August 22nd, delivering relief supplies.  Upon completion of their community assessment, it was very plain that more than food was needed.  Those in this community needed hearts, hands, and feet, willing to come alongside and help in the recovery process. 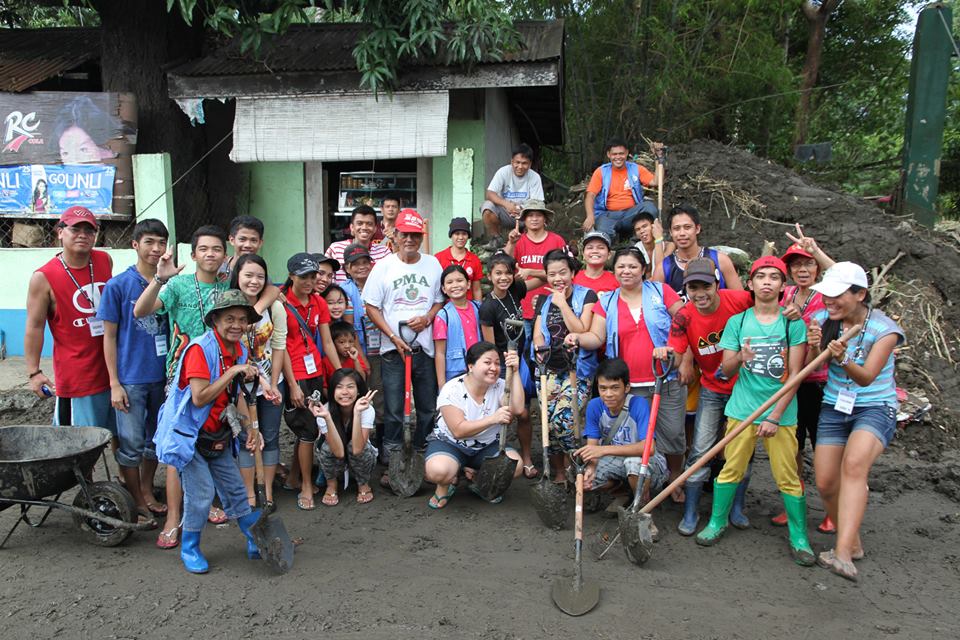 Arrangements were made with the local government officials and early Saturday morning, a team of thirty-six ranging in age from elementary school to senior adults arrived from several of the Southern Tagalog District churches.  They arrived with their rakes, shovels, smiles, encouragement, and a willingness to get into the mud to help out their “neighbors.”  They came and wholeheartedly put actions to the word compassion! 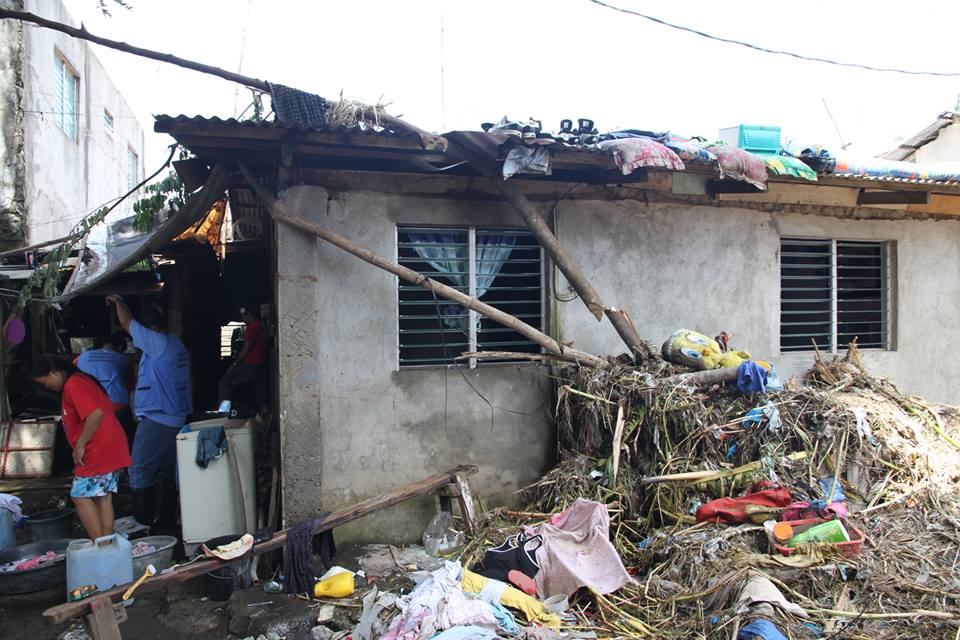 Debris brought in by the flood waters was removed from homes. 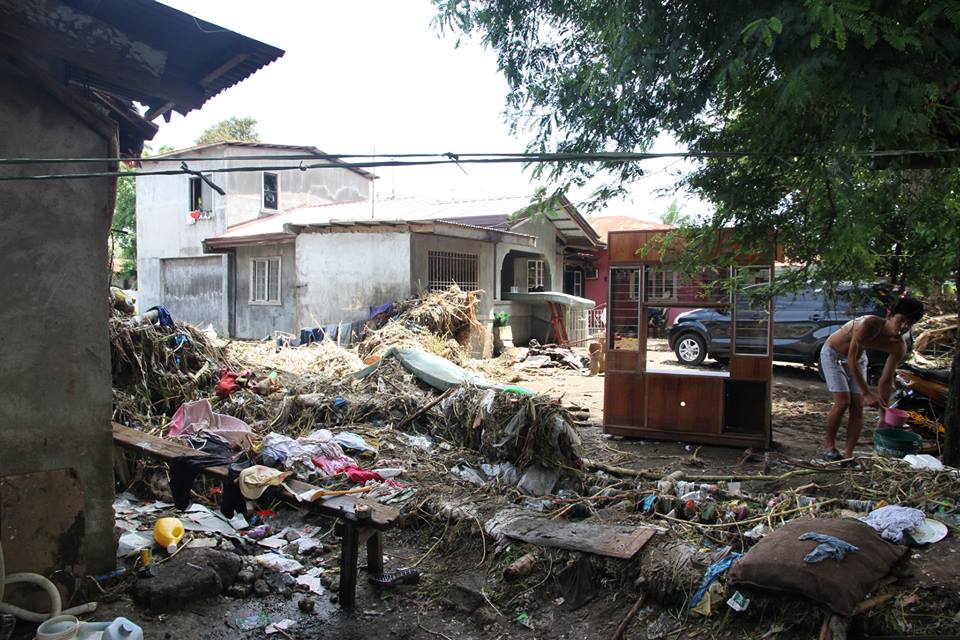 There was much debris to be removed. 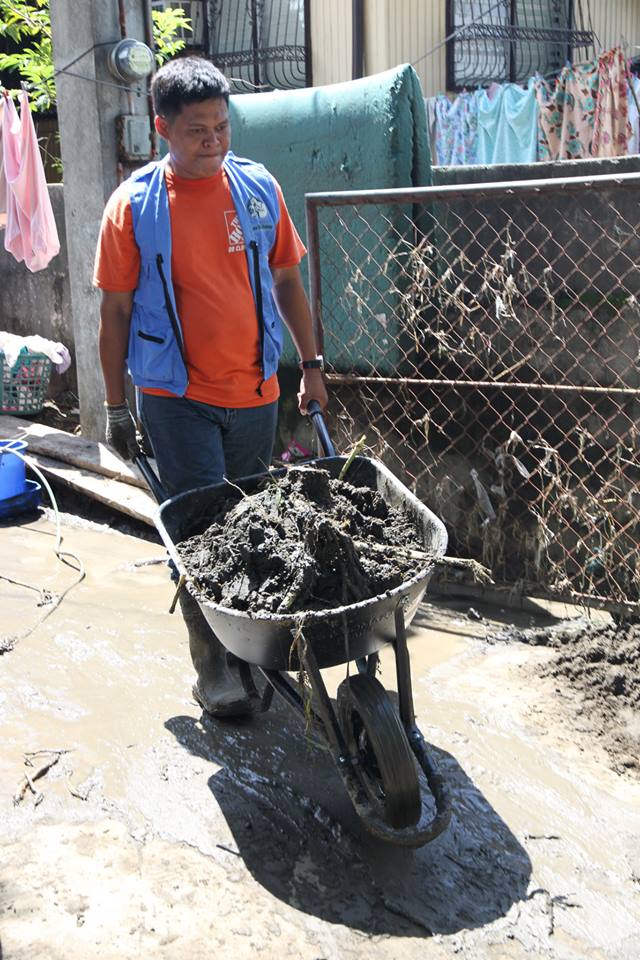 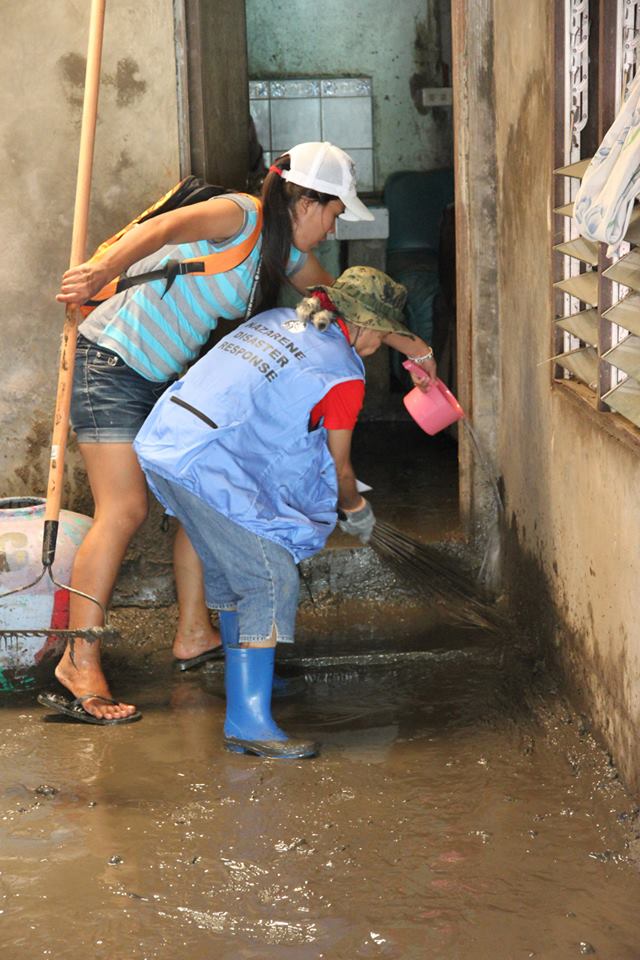 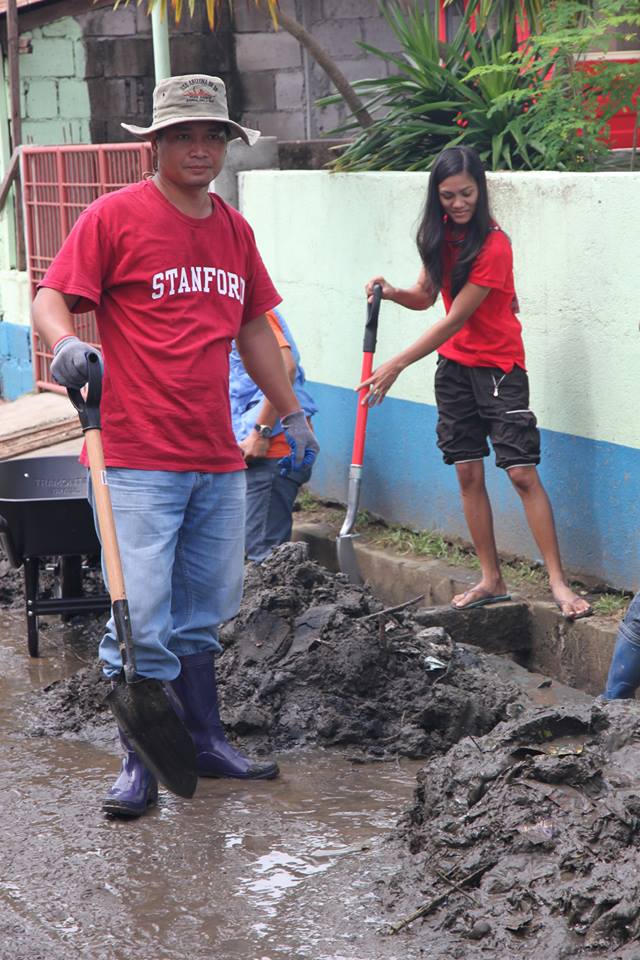 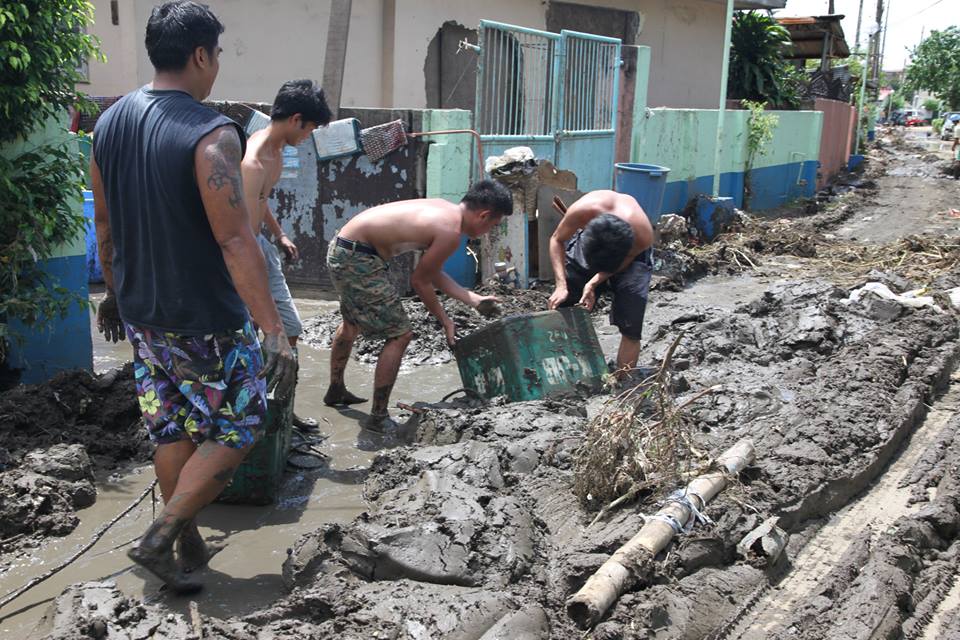 Besides being a source of incredible encouragement, team members cleaned mud out of homes, removed debris brought in by the flood waters, cleaned streets and homes, and washed multiple bins of mud soaked clothing. 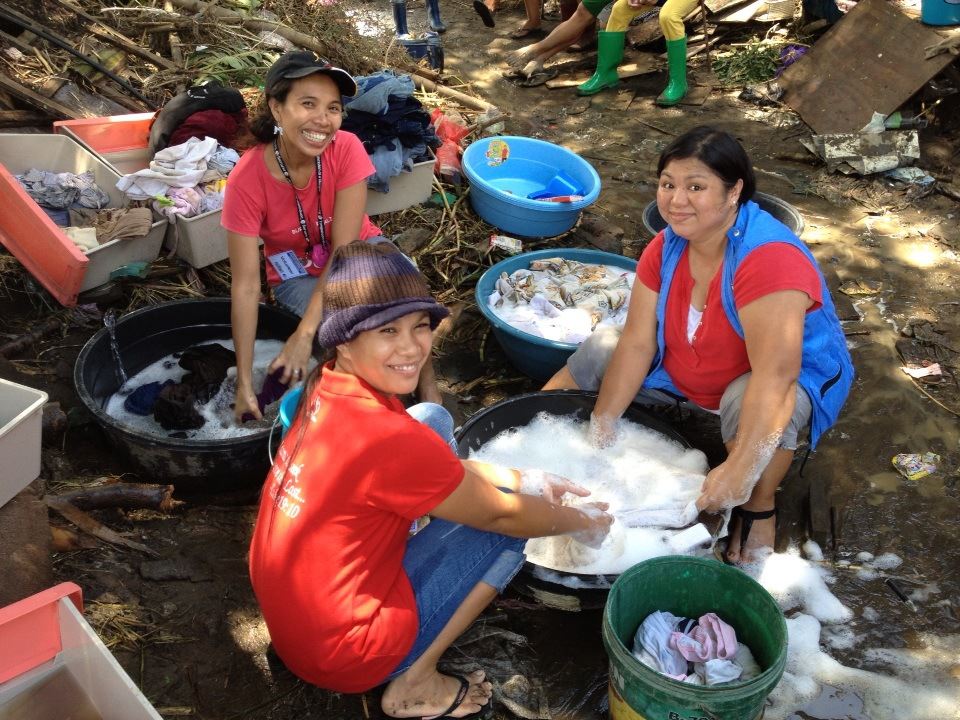 Impacting hearts through the ministry of washing clothes!

In the twelfth century St. Francis of Assisi said that we should, “preach the gospel at all times and when necessary, use words.”

The gospel message came through loud and clear on Saturday as those who call themselves “Christ followers” got down in the mud and identified with those who had lost it all.  Suddenly bridges were built between hearts that opened the door to sharing the good news. 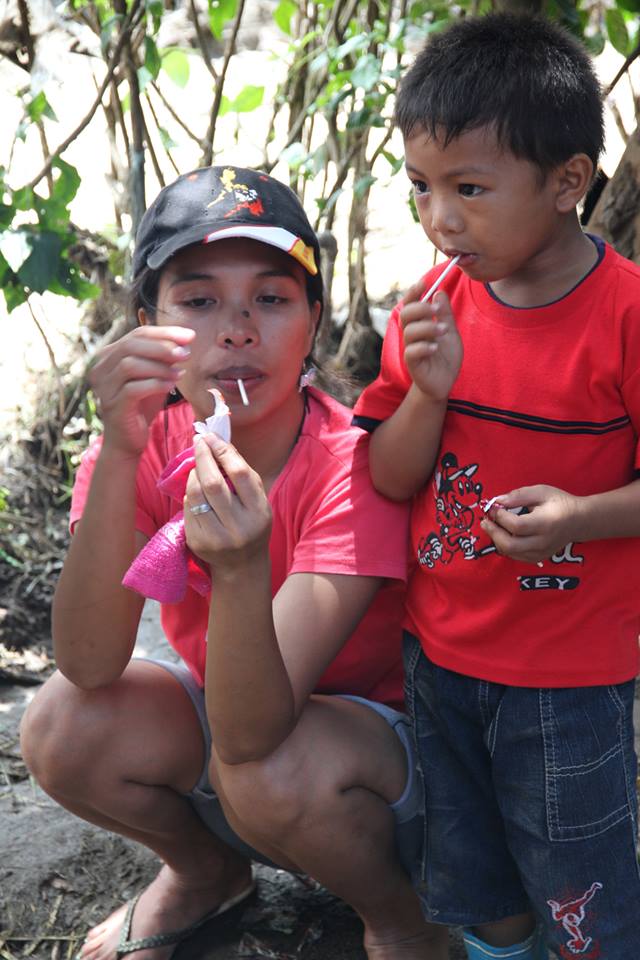 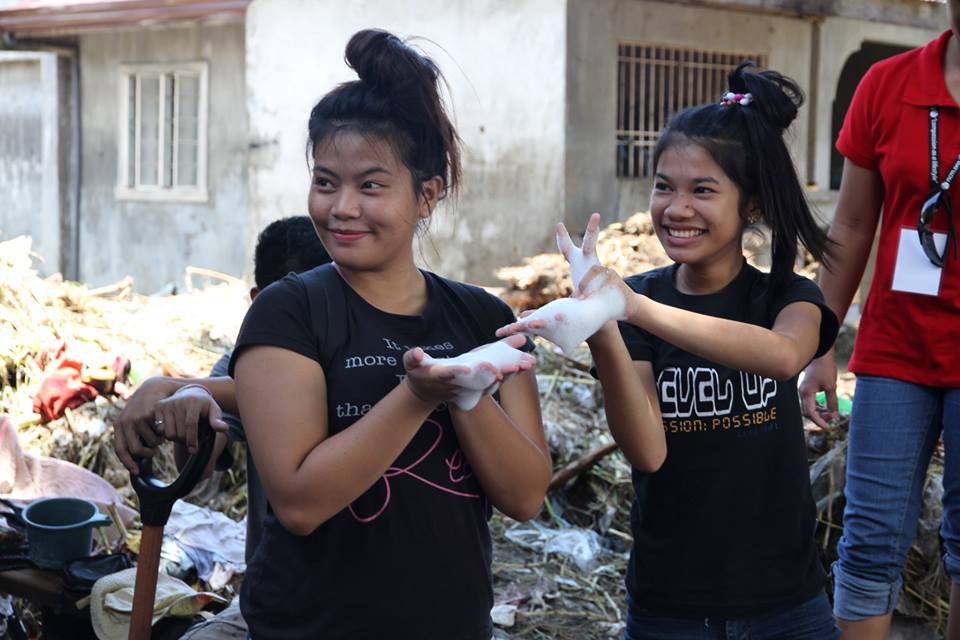 How beautiful are the feet of those who bring good news! Romans 10:15 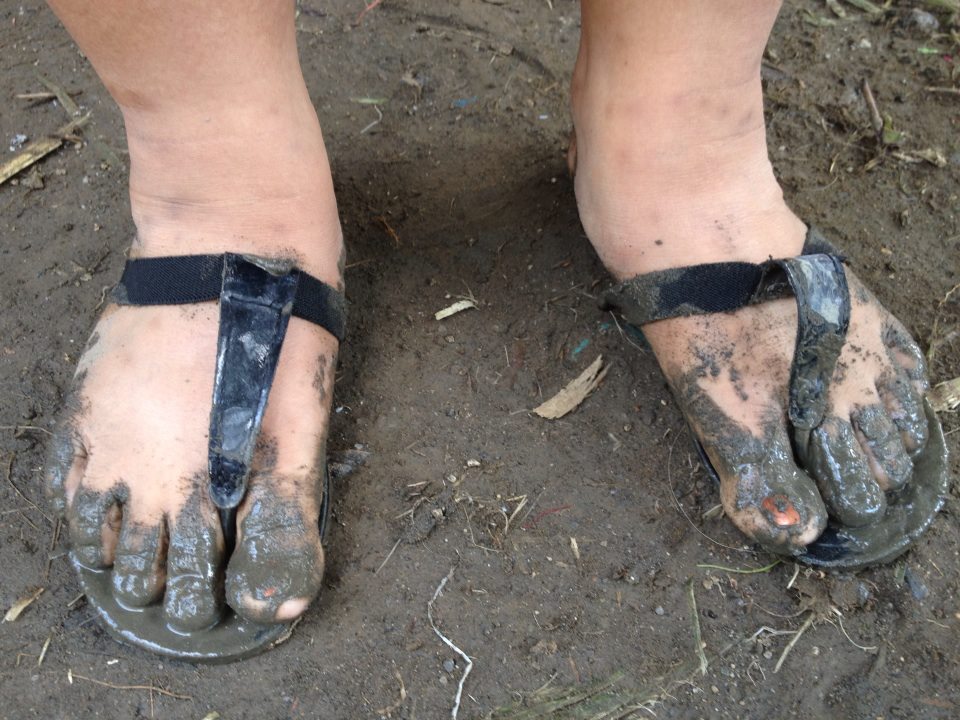 Blessed are the feet that came to bring good news!

Thank you to all of those who partnered to make this project possible.  From those who were the “boots on the ground” to those who prayed and paid the price.  Nazarenes, working together around the world,  impacting lives for the Kingdom through Compassionate Ministries!