Bangkok, Thailand: It was a very special Easter Sunday in Bangkok.  For the first time ever, four of the newly formed home churches,  Bangphli, Bangpla, Onnut 39 and Onnut 80, gathered together to celebrate this most special day.  The celebration was held at the Bangkok First Church of the Nazarene. 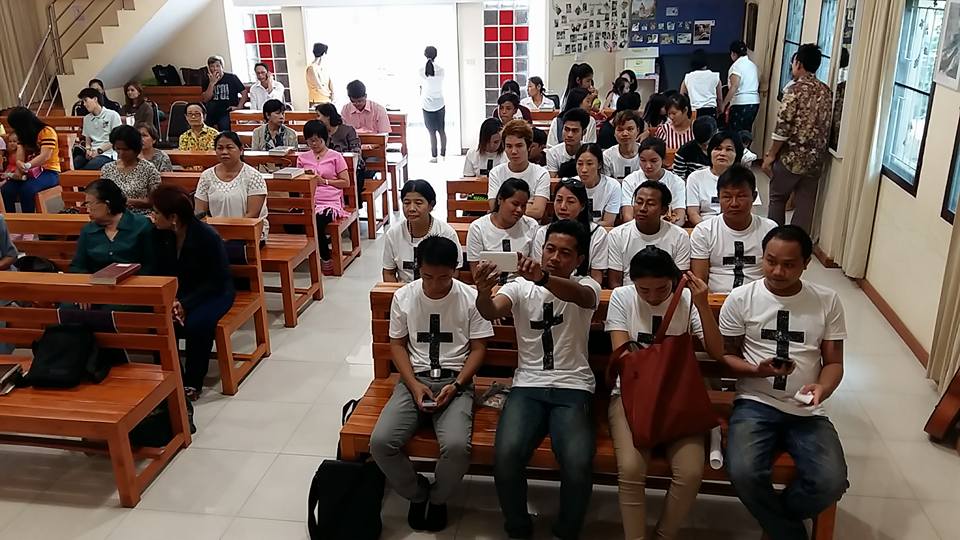 “It was great because it was the first time in 16 months that we were able to gather our small house churches made up of people from the nation of Myanmar in one place,” said Bill Kwon, Myanmar Country Coordinator.  “Although it was only 4 churches meeting this time, I praise God for His presence in our midst. We wish to invite other home churches like Nontaburi, Mahachai, Phetburi, for future gatherings. I also offer speical thanks to Rev. Lamp Tanongsak and his church members for hosting us.”

According to a September 2015 report by Australian AID, Myanmar conducted their first comprehensive census in thirty years in 2014, concluding that more than 2 million of their citizens are living overseas, many as foreign workers.  Of those 2 million, nearly 70.2% (1.5 million) are living in Thailand. *

MORE: Reaching from Asia to the U.S.A. to touch Burmese lives for the Kingdom! 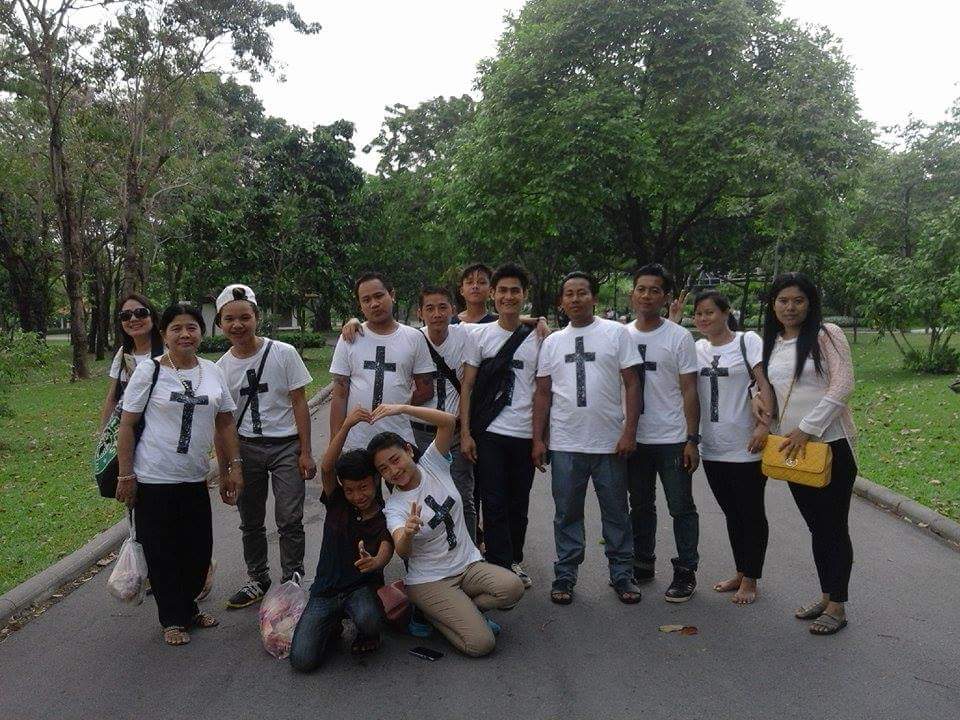 The Church of the Nazarene has a vision of reaching out to this immigrant population through Burmese-Speaking churches.