Reaching from Asia to The U.S. to Touch Burmese Lives for the Kingdom!

“During my visit to the United States, I was surprised to realize that due to a myriad of complex reasons, there were more than 170,000 Myanmar (Burmese) people who have settled in the United States.  What was even more surprising, is that for the most part, these people are unknown to many of our North American Nazarene congregations.

When Pastor Steve Rhoades, lead pastor of The Point church and Community Center in Indianapolis was approached by a group from Myanmar who were seeking a place to worship, he sensed the Lord compelling his church to become involved, and reached out to them, becoming a, “friend of Myanmar refugees” in his area. 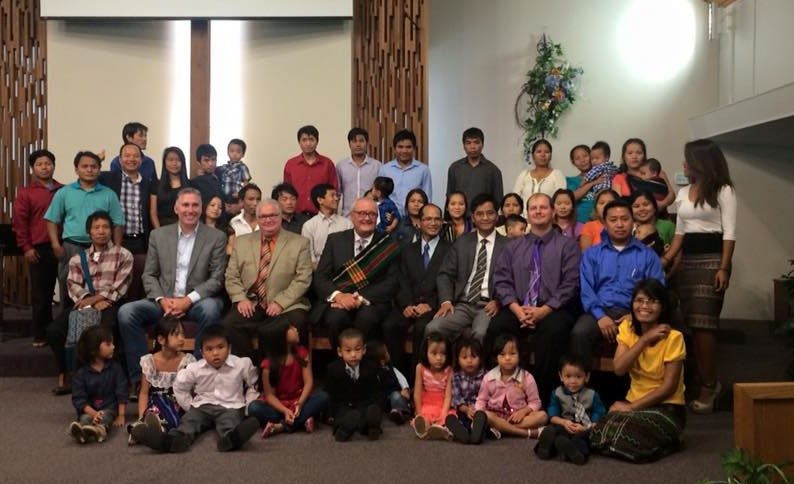 Pastor Rhoades reached out to fellow Nazarene Pastor Raymond, the lead pastor of Southside Church of the Nazarene.  The result was  that the first Myanmar Nazarene Congregation, Matu Bethlehem Christian Fellowship (MBCF) was established, meeting in the Southside church building.

The lead pastor of MBCF, pastor Zozum, has been working with Myanmar refugees in the U.S. for seven years.  As he was a well-received leader among the Matu people group as well as other Burmese Christians, he became a crucial part of the Myanmar Nazarene church planting in the U.S.   Pastor Steve and Pastor Zozum are working to organize three other Myanmar churches in the area.

This just further validates that in the world today, people groups are not limited by geographical boundaries.  Our mandate from Matthew 28 is to go into all of the world, making Christlike disciples! 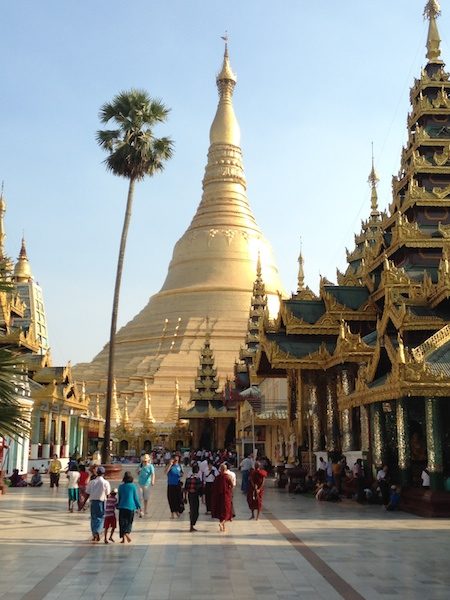 Pagoda in Myanmar (Burma), not far from the Myanmar branch of Southeast Asia Nazarene Bible College.

The pursuit of this calling to reach the nations, is leading innovative leaders to join hands and resources across the oceans!  Regardless of where Burmese people groups are located, if they are going to be reached, pastors need to be trained. Toward this end, partnerships are being considered between the Myanmar District, Southeast Asia Nazarene Bible College (SEANBC) and the congregations in the U.S., to provide Burmese language Course of Study leading to ordination programs for the Myanmar pastors in the U.S.!  It is quite possible that the Point Church and Community Center will be the first home of the SEANBC extension center in the U.S!”

SEANBC together with the Myanmar District, are praying and seeking the Holy Spirit’s leading as to what the future of this partnership for training up leaders across the Nations might look like!

Please commit to pray that doors will continue to be opened for touching the lives of Myanmar refugees, and that God will reveal to you, ways that you can reach the nations around you!