What is Work and Witness Worth?

Papua New Guinea: It’s all there in the name, “Work and Witness!” Teams that come to do work and to witness to who Christ is.

Some people question the pragmatics of spending so much money to fly to the other side of the world rather than just sending money…. but God’s economy is an “economy of grace” not of finance. He is not fretting about the bottom line or how He will provide – no His is the business of changed hearts.

The latest Work and Witness Team from Joplin District (parts of Kansas and Missouri in the US) is a great illustration. They came to build a toilet and shower block (feature image).  From a construction point of view a small building for sure, but as I always tell teams – the fact that a team of people would fly around the world at their own cost to do it adds special significance. It demonstrated a real sacrifice of everyday people, and helped our staff realize that they need to take care of the investment.

It was also a witness in another way. This was part of the NMI 100 year projects, which have been a big part of the Church of the Nazarene’s contribution to our Housing and Water Project.  This contribution has resulted in exponential matching on the parts of our foreign aid partners.   Because of the sacrifice of so many, the  Church will exceed our promised matching commitment to this project!

Towards the end of the Joplin District’s time at Kudjip, we had a visit from Australian Aid, the majority donor on this project. They were amazed when comparing our project to many others. We do not use contractors,  so all funds go directly to the actual project / building. On top of that, dedicated church people come to contribute money and free labor. 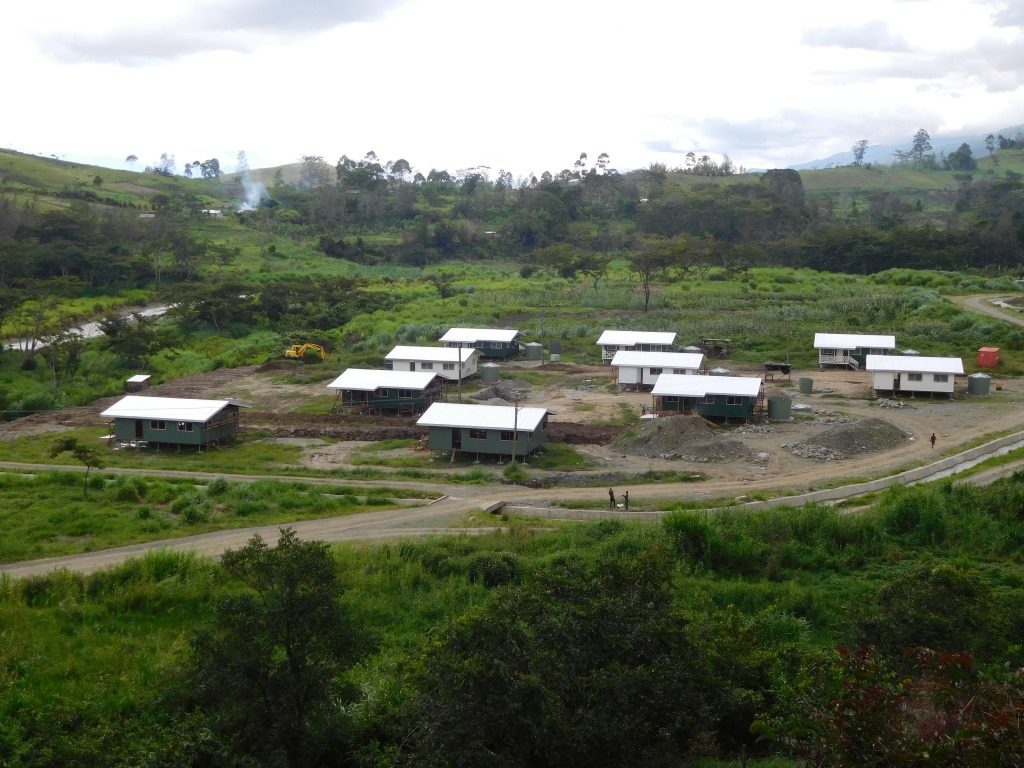 10 Single-Family Houses that are part of W&W Projects.

In the world of foreign aid, there are naturally concerns regarding corruption, inefficiency, etc, so as Australian Aid reviewed the project they were very pleased,  They witnessed an organization not only using funds efficiently but going above and beyond the expected matching contribution.  This commitment was a real relief to them and served as a vitally important building block in cultivating solid partnerships for the ministry of the Church of the Nazarene and Nazarene Healthcare Ministries in Papua New Guinea and beyond.

The team not only worked, they came and experienced the outreach and impact of the hospital ministry. One of the highlights was the opportunity  to encourage and prayed with patients. 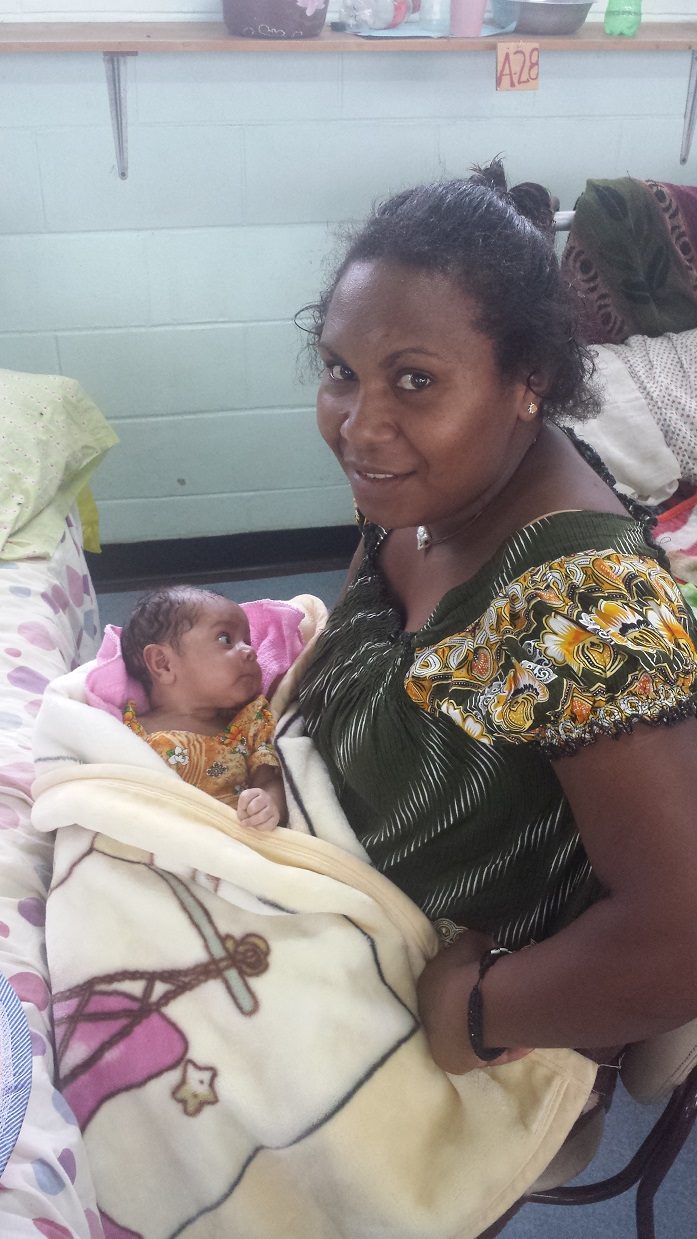 One day while visiting the wards and singing with patients, the team witnessed a baby, Helena who nearly died.  The team prayed for the medical staff  as they continued to resuscitate what looked to be a hopeless case from a medical standpoint.   But…God was gracious and Helena not only survived but a few days later was thriving!

The team visited churches and followed up with patients who, after experiencing the love of Christ in the hospital, had become new believers.  One of these churches was a brand new preaching point where a patient has given land for a new church. The first week they had 4 people, the next week 25, and the third week when the team came they had 83!

Each of these opportunities is about changing hearts. Those that go on work and witness trips see God at work in different ways and gain a new understanding of the impact of foreign missions.  These members also leave challenged to serve God in new ways in their home context.

People on the receiving end are always moved at such an extravagant gift of love – not only sending money, but sending themselves – giving of their own time for someone they have never met in a place they have never been. In the economy of grace it is an extravagant, generous gift. It challenges all of us to consider what we will sacrifice to help others.

Work and Witness teams touch the lives of our staff, patients and communities.  They encourage our missionaries.  The funds raised support the work and show the world how people from all walks of life can make a difference.  These teams unite the body of Christ in a way you can’t put on a budget spreadsheet. It is God at work through His people around the world.

The value and kingdom impact of Work and Witness?  IMMEASURABLE!