Typhoon Meranti Pummels Taiwan and China, Another One On the Way- Please Pray! 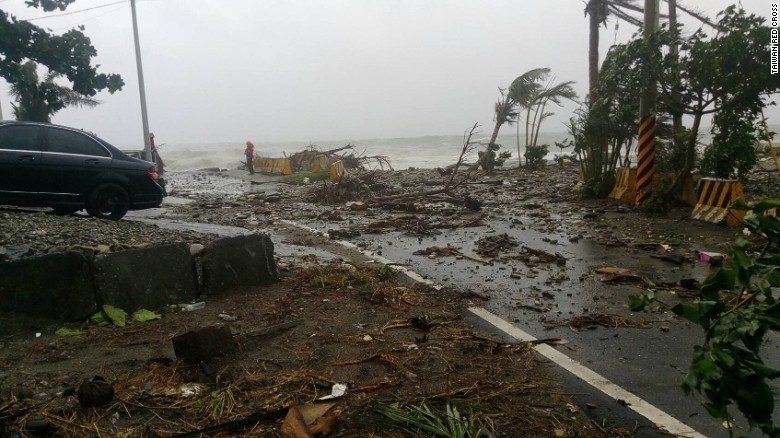 Considered as a super typhoon, Typhoon Meranti hit Taiwan first on Wednesday, bringing rains and winds of up to 230mph. It left 1 dead, 44 injured and more than half a million households without power and supply.

Another typhoon being monitored, Typhoon Malakas. It is expected to hit Taiwan first, and will next take aim at Japan.

Please join us as we pray for the countries affected and will be affected by these typhoons. Let us all lift the people up to God, that He will envelope them with His protective love.