Central Philippines:  We are truly praising God for His protection of the Philippines from Typhoon Hagupit.  In these immediate days following the typhoon, Nazarene Disaster Response (a coordinated response arm of the local churches and districts) is conducting Rapid Assessments and moving forward with response strategy.

The hardest hit was the Eastern Samar and Northern Samar provinces. We have more than 10 churches in these provinces.

Panay District (in the Visayas area) 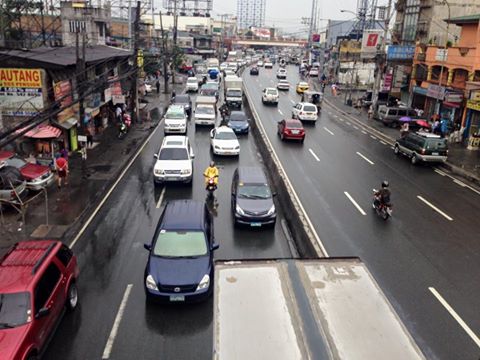 Please continue to pray for the local churches, families, districts, and responders who are reaching out to their communities.