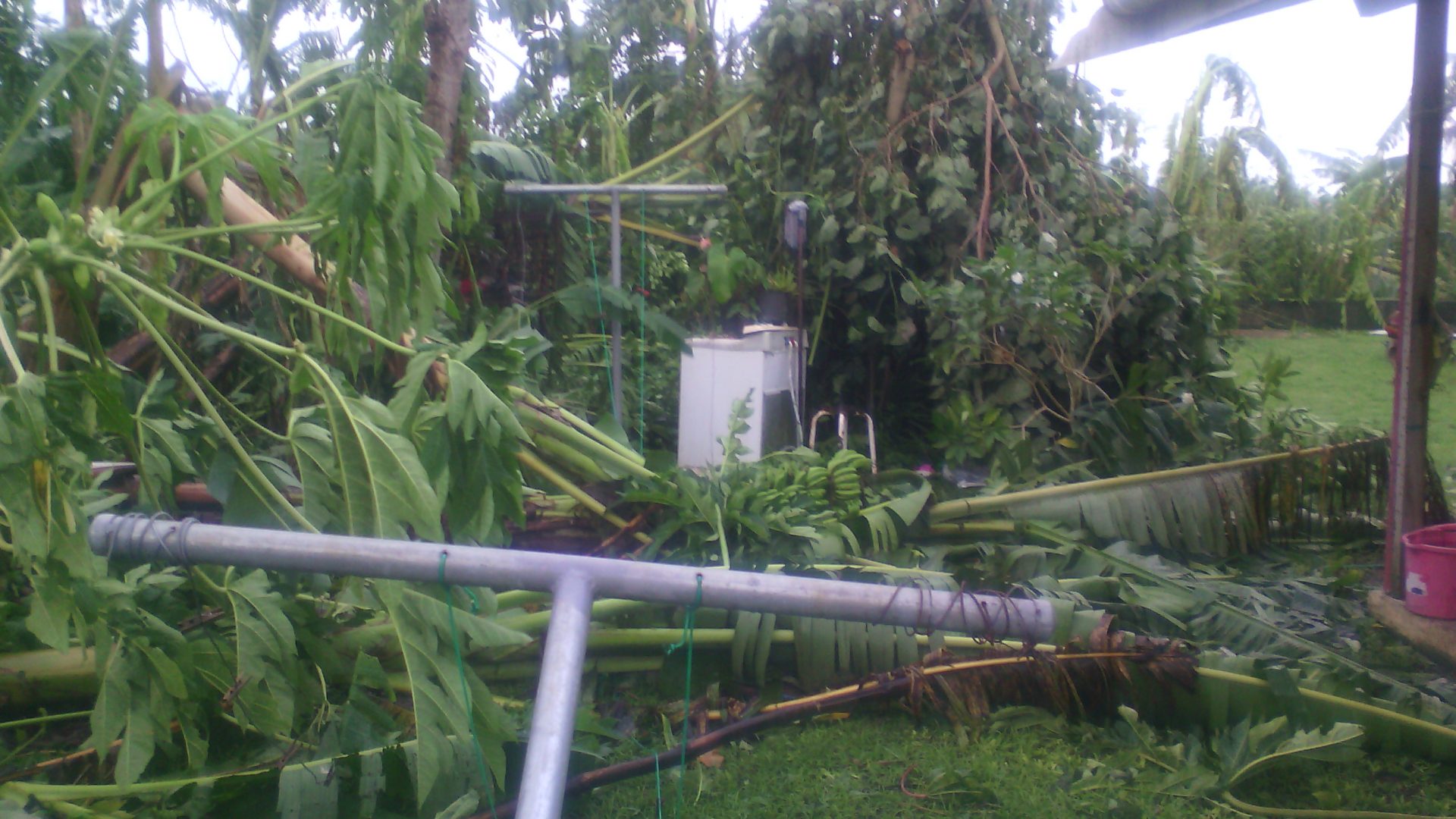 Peter Isaac, one of our team members in the area, gave us the following updates: 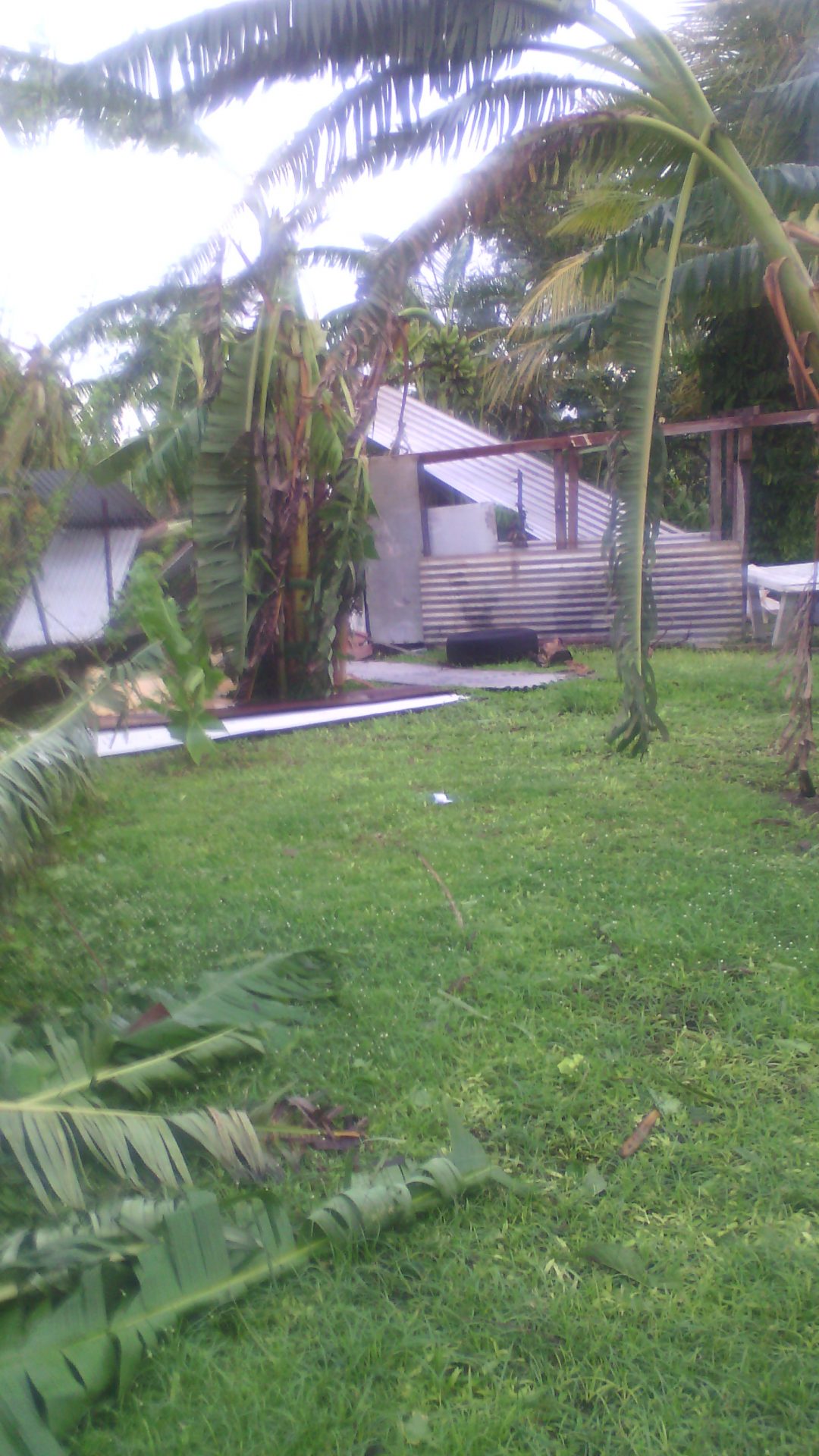 Peter is asking for our prayers. The communities in Vanuatu are still trying to get back on their feet after Vanuatu was battered by Cyclone Pam in March of 2015, only to be devastated by yet another one this week.

According to news, Tropical Cyclone Cook will continue to strengthen before making a direct hit on New Caledonia. It is also expected to bring additional heavy rain to New Zealand by the end of the week.