Together we are making a difference in the lives of those impacted by Yolanda! 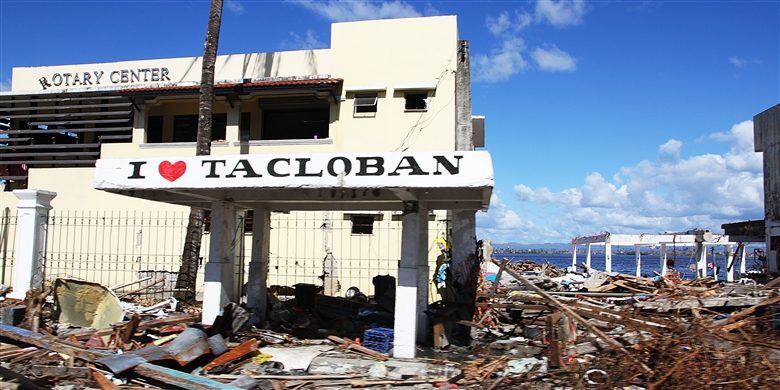 Central Visayas, Philippines:  If a picture is worth a thousand words, then a tremendous heart moving video must be worth millions!

This is definitely the case with today’s release of “Together We Are”  emphasizing the fact that together, as a local and global church, with Christ, we are making a tremendous impact in the communities devastated by Super Typhoon Yolanda! 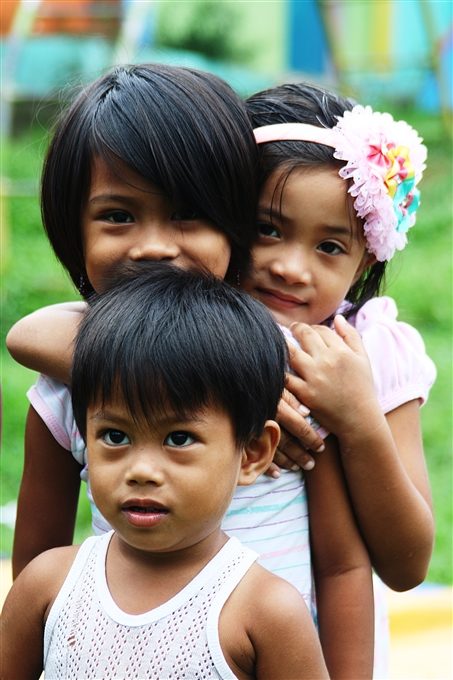 Here are just a few of the highlights as of this posting:

Where are we going from here? 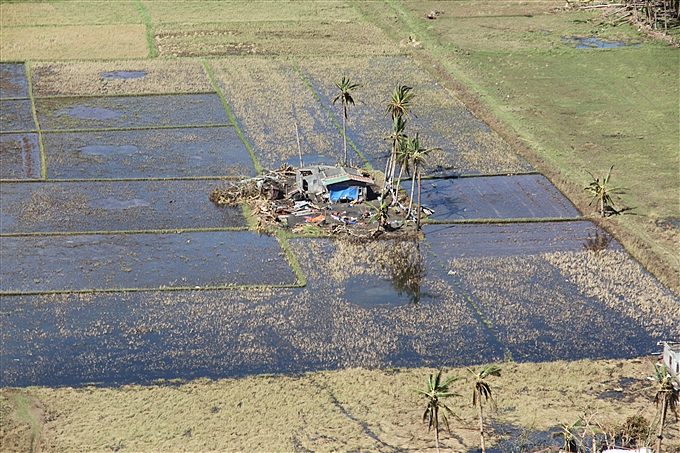 The area devastated by Typhoon Yolanda is responsible for fully 1/3 of the rice production for the Philippines.  Villages along the coast whose main livelihoods were fishing and copra (coconut) harvesting, have seen their boats smashed and coconut trees destroyed.  Our emphasis is quickly moving from the immediate disaster response (which has involved medical teams) to the long range process of restoration.   Here is the update on what will be happening in the days ahead: 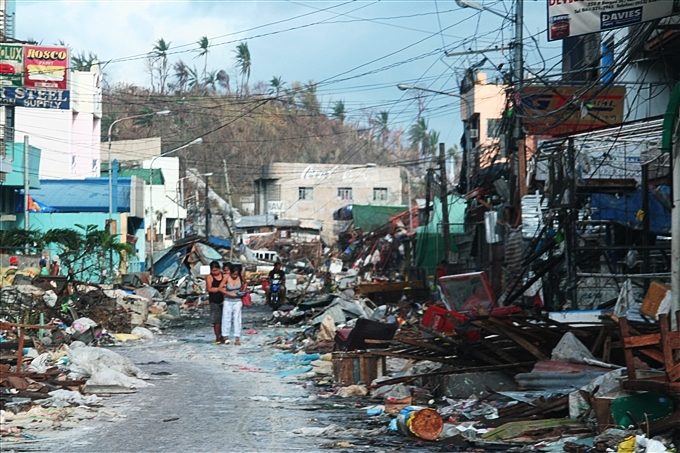 While the response may seem slow, it must be understood that the logistics on the ground are extremely difficult.  Up until the 20th of November there was very little fuel to be had, no shelter for volunteers, very little potable water, and very few vehicles (if any) for transport of personnel.  For several days, the situation was only controlled (security wise) through the mass deployment of troops and Philippine National Police, with areas still unsafe for any foreign and most national transport.   Due to the mass exodus of people from the area, ferries out of the zone were booked for more than 7 days in advance, with thousands camped out hoping to get tickets.  This makes the large scale movement of volunteer teams almost impossible. To-date, the only non-national volunteers that have been deployed on the ground are medical personnel.

1)  If you are interested in being part of the Nazarene Disaster Response, please fill out our volunteer form so that we can get you in our database.

2)  We envision building teams of around 5 members each from the database of volunteers.

3)  These teams will be deployed for around 10 day cycles commencing in January, focusing on initial church building projects and community restoration.

4)  Once you are in the database, you will receive weekly status updates as to how the process is progressing.

For the medical teams currently on the ground and the work teams that will be arriving, logistical support is a major concern.  One of the initial needs is for at least three vehicles. We can obtain solid vehicles for transport of personnel and equipment for around $8,000 USD each.  If you would like to be part of providing this much needed transportation,  please contact Todd Aebischer.

Together we are making a difference!  Thank you for being a part.