Asia-Pacific:   According to Channel News Asia,  thousands were evacuated from eastern China in preparation for the approach of Typhoon Chan-hom which left five dead in the Philippines earlier in the week after heavy rains. 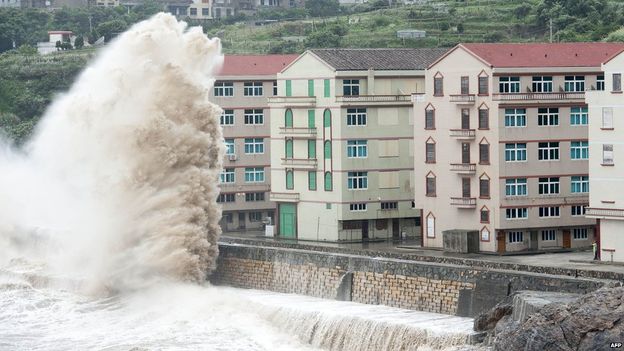 Huge waves were crashing into the coast of Zhejiang province – China. http://www.bbc.com/news/world-asia-33491507

The storm left five dead in the Philippines, including three children, as it swept through from Tuesday with flooding almost a metre deep in the northern island of Luzon and 1,500 people displaced. – Channel News Asia

We are though, praising God as the storm passed north of Taiwan, south of the major population centers of Japan, and the intensity of the storm has decreased significantly as it has approached the area of Shanghai.

“While there was heavy rain and strong winds, this has subsided and we have actually experienced a dry day after the passing of Chan-hom,” shared Connie Aebischer, who is currently in Taipei, Taiwan.

Please continue to keep East Asia and the Western Pacific in your prayers as we are definitely into the typhoon season!