The Greatest Gift At Christmas…Deliverance from Demons!

Myanmar, Southeast Asia Field: Sunday, December 12th, 2015, a church in Myanmar encountered an urgent need. A new member of the church came to Pastor Rama, asking for help for a neighbor who was being controlled by a demonic spirit. Pastor Rama, with assistant pastor Tin Aung Naing, went to this neighbor – a mother in the village of Ongpin – a village that follows a traditional Asian religion that is steeped in deeply spiritual practices and idol worship.

When Pastor Rama arrived at the bamboo house of the possessed woman, it was discovered that she had been baptized as a Christian at the age of thirteen. But she married into the village religion at sixteen and adopted the practices of idol worshiping soon there after.

At first encounter, the woman looked normal. But then Pastor Rama began to open his Bible. The woman fell to her knees before the pastor, begging him to close the book. Pastor Rama merely began to read from Matthew chapter 5. 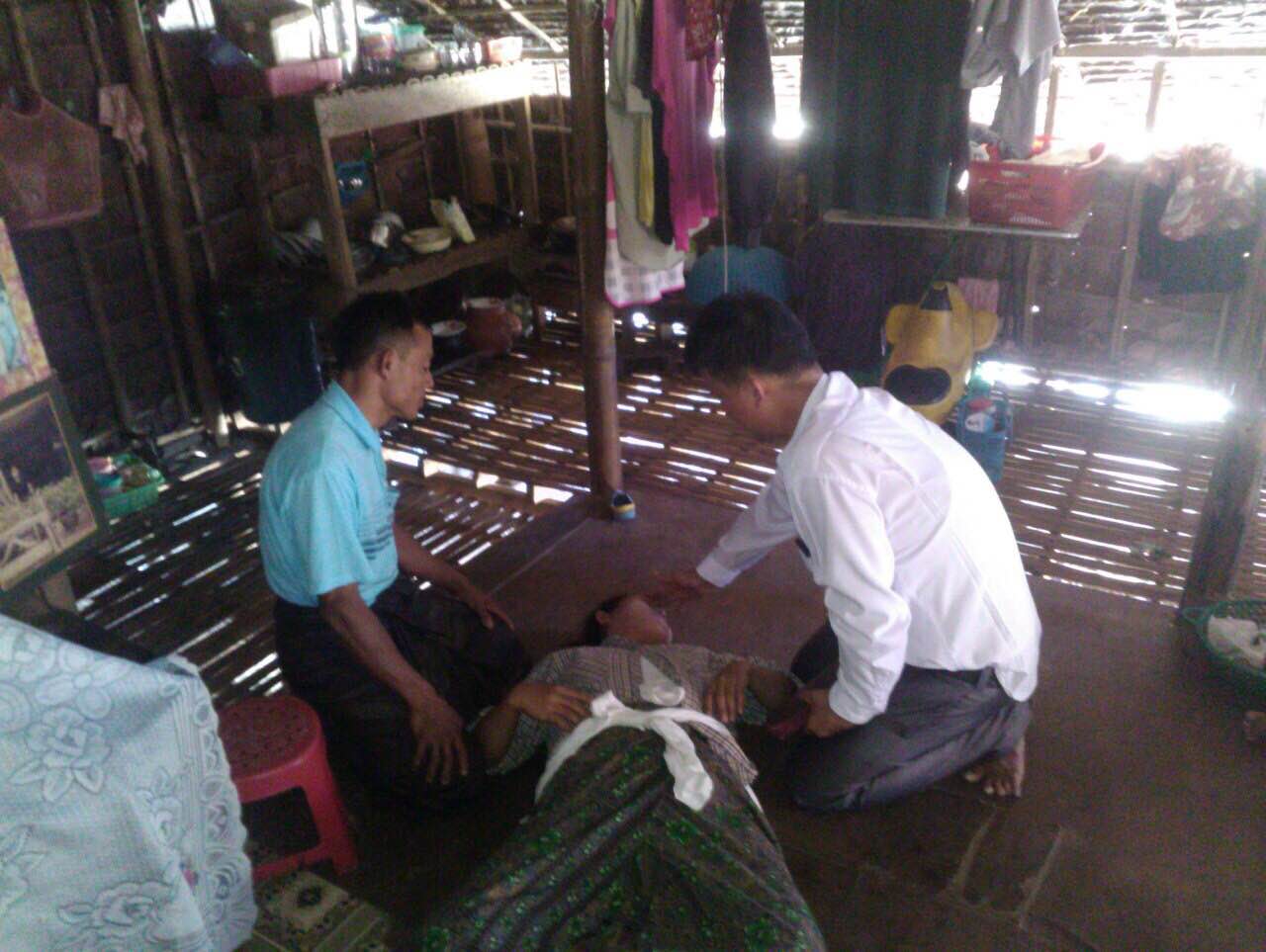 The woman fell to the ground screaming.

The woman began shrieking and babbling at them.
Unafraid, Pastor Rama anointed her forehead with oil and she fell to the ground, screaming. The husband was surprised to see her fall. Under the influence of the demon, the woman had more strength than three men who had previously tried to restrain her.  And yet, without even a push from Rama, she fell.

Eyes skipping around the room, stretching her tongue out of her mouth, the woman crawled around the floor. Pastor Rama and Pastor Tim Aung Naing prayed over her, commanding the demons to leave. After a time, she stopped crawling.

Gradually, she began to quiet down. She stopped crawling and quivering. Pastor Rama placed an open Bible on her head and prayed a blessing over her in the name of Jesus Christ.

Four hours passed in prayer. And then the woman woke up with a peaceful mind – with a free mind. She greeted the pastors with tears of joy, feeling more alive than ever before. 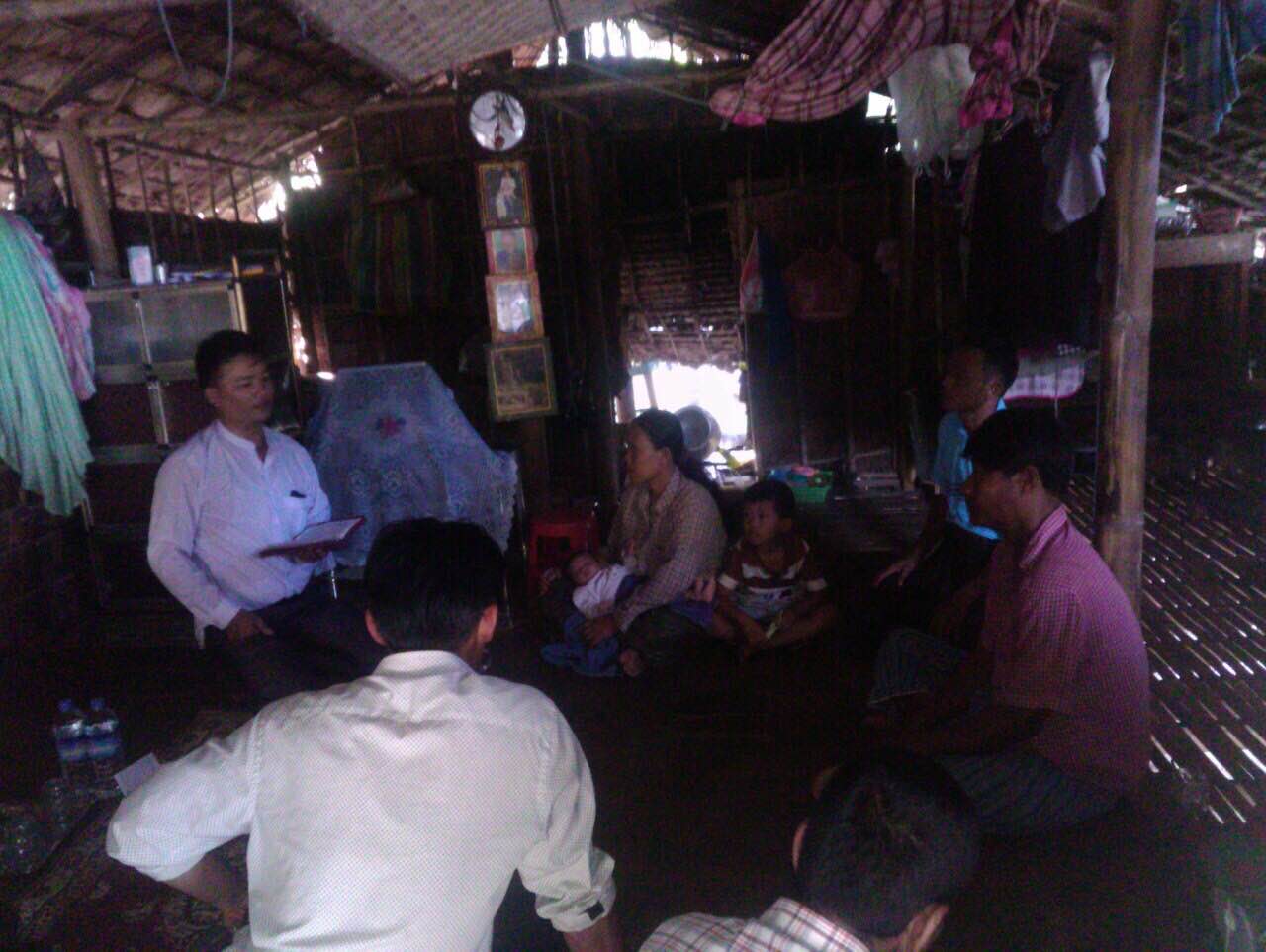 Pastor Rama sharing the Gospel with the family.

For some time after that, Pastor Rama shared the salvation message to the whole family and they received Jesus Christ as their Savior and Lord.  Before he left, Rama gave his own Bible to the woman.
She is a new woman. A new person in Christ, a new wife, a new mother, and a new Lydia for the Church of the Nazarene in Mon State.

Could there ever be a greater gift at Christmas?  To God be the glory!