Asia-Pacific: The Church of the Nazarene’s Global Mission office was pleased to announce the following retiring missionaries during the final meeting of the 94th Session of the General Board in Overland Park, Kansas.

The missionaries were presented with a sculpture as a token of thanks. Global Mission, under the direction of Verne Ward III, would like to express its deep love and appreciation to all four individuals for their many years of selfless dedication to God, the church, and all of those whose lives have been impacted by their ministry. Together, they have given more than 98 faithful years of service to God through the Church of the Nazarene. 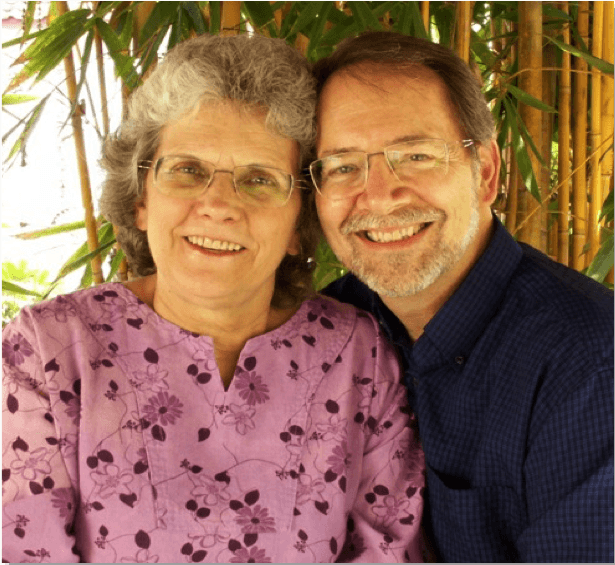 Life verses: “To God has chosen to make known among the Gentiles the glorious riches of this mystery, which is Christ in you, the hope of glory” (Colossians 1:27) and “She did what she could” (Mark 14:8).

Kent’s years were spent primarily in pastoral education, but he also served as district advisor, chancellor of Southeast Asia Nazarene Bible College, chairman of the Golden Path Nazarene Foundation, and district superintendent of the Northern Thai District. Kathleen also served at the college in finance.

Kent and Kathleen are grateful for all the prayer, partnership, and ongoing encouragement they have received throughout the years. While they were thousands of miles away from home, they had the constant realization that God was with them and their tremendous church family was praying for them. They ask for continuing prayers for the people of Thailand and for those whom God is calling to become the next servants in that great nation. 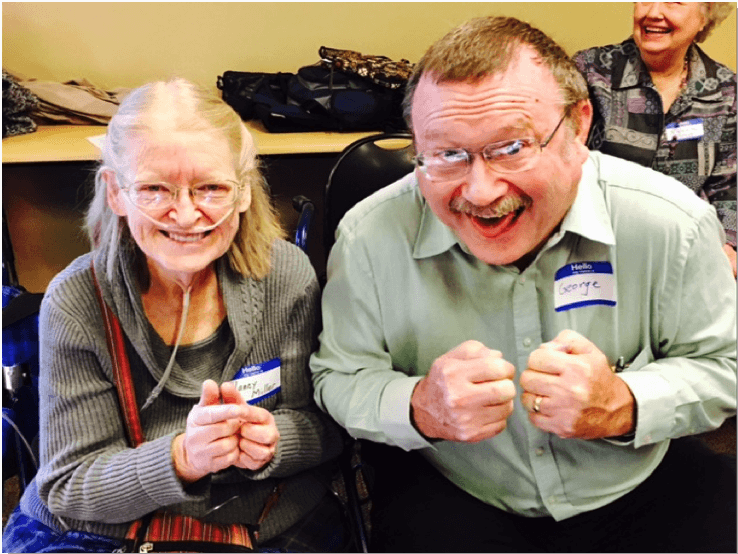 Life verses: “For I know the plans I have for you, declares the LORD, plans to prosper you and not to harm you, plans to give you hope and a future” (Jeremiah 29:11) and “But seek first his kingdom and his righteousness, and all these things will be given to you as well” (Matthew 6:33).

George and Nancy were children’s pastors when they left for the mission field and finished their career as children’s ministers. In between, they served as educators at local high schools, South Pacific Nazarene Theological College, Philippines Nazarene College, and a school at a Church of the Nazarene.

They are grateful for the church’s excellent health insurance, for God’s provision, and for Nancy’s relatively good health so they could be able to serve for 27 years. They are also thankful that their four children and 12 grandchildren are all in church serving the Lord. All of them except the youngest three grandchildren have visited their grandparents on the field.