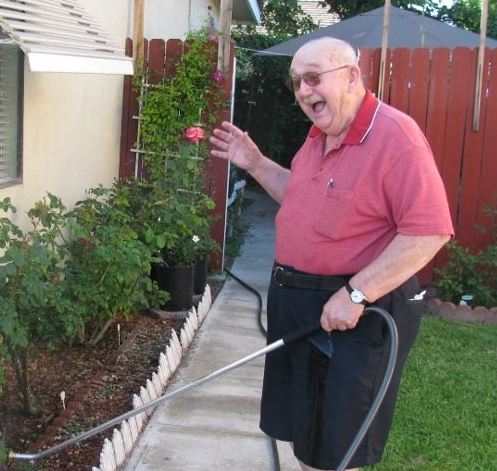 On May 27th, 2016, another life-long servant  of the Lord and the Church of the Nazarene, Gordon Johnston, 77, finished his journey here on earth. He was preceded by his wife Pat Johnston, who passed on November 6th, 2015. Gordon was an ordained minister, holding a bachelor’s degree from Pasadena College (1964), and a master’s degree from Point Loma Nazarene College. In addition to his missions service, he pastored the Riverside Drive and West Valley Churches of the Nazarene. 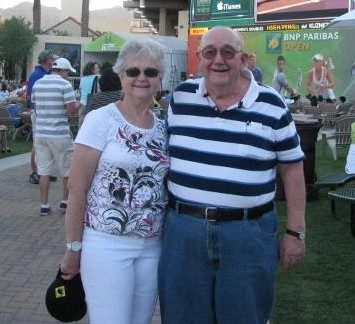 Gordon and Pat will not soon be forgotten. The Johnstons retired from the Eastern Mediterranean Field in June of 2003, after faithfully serving in missions for 34 years in Lebanon, Jordan, and Papua New Guinea.

The Johnstons were assigned to Lebanon in 1969 but were forced to evacuate in December 1975 when civil war erupted. Six months later they were reassigned to Jordan. In 1981 they were transferred to Papua New Guinea, where both joined the teaching staff of Wahgi Valley Nazarene Bible College. During their service in Papua New Guinea, Gordon Johnston also served as church growth and evangelism director for the field while Pat Johnston directed Victory Books Publishing Company. 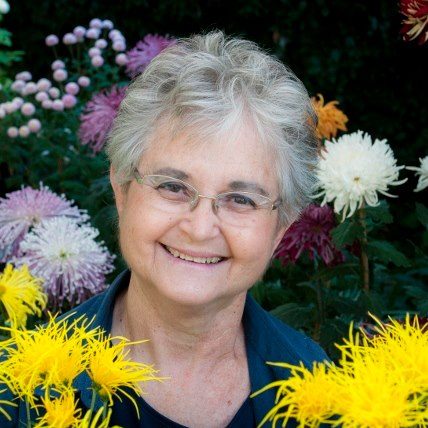 After serving 14 years in Papua New Guinea, the couple returned to Amman, Jordan, in 1995, where Gordon directed the Eastern Mediterranean Nazarene Bible College and Pat founded and directed Spring of Life Publications, and served as director of Arabic publication for the Eastern Mediterranean Field.  Pat had a passion for writing and as a freelance writer, published articles in Holiness Today, World Mission Magazine, Herald of Holiness, and Come Ye Apart.  She also authored three missionary books. 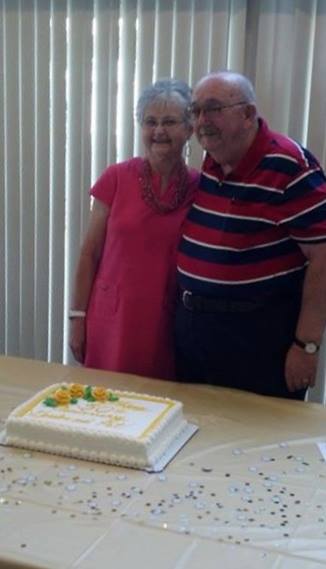 Please commit to pray for the family and friends of Gordon and Pat Johnston.  They are gone from this earth, but they are not and will never be forgotten.

“Precious in the sight of the Lord
Is the death of His godly ones.”

A memorial service will be scheduled for this summer.