Responding to Local Disasters With the Love of Jesus! 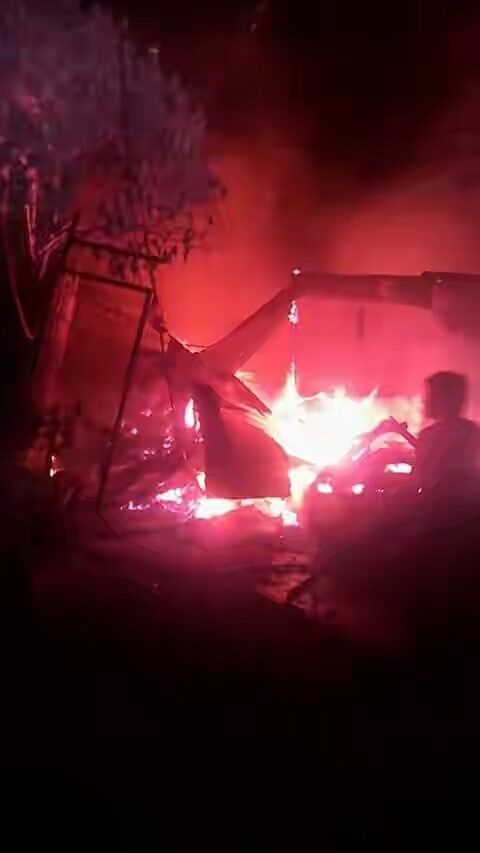 Cainta, Philippines: On June 3, 2016, a huge fire broke out in a Barangay (smallest administrative division) outside of the capital city of Manila.

Bagong Silang, Barangay San Juan, Cainta Rizal, is home to more than 4,000. The fire destroyed more than 50 homes and affected at least 93 families,  three children were reported to have lost their lives.

The church was quick to take action, through the initiatives of River of Life Community Fellowship of Rowenas in Taytay and Cainta Church of the Nazarene, with the assistance of Nazarene Disaster Response (NDR) of the Philippine- Micronesia Field Office (PMFO).

Mary Joy Gulles, a volunteer at River of Life, made the initial assessment, reporting that nearly 70% of those affected by the fire were housed in the Camden Share Church, a Methodist church near the community, which served as an evacuation center. 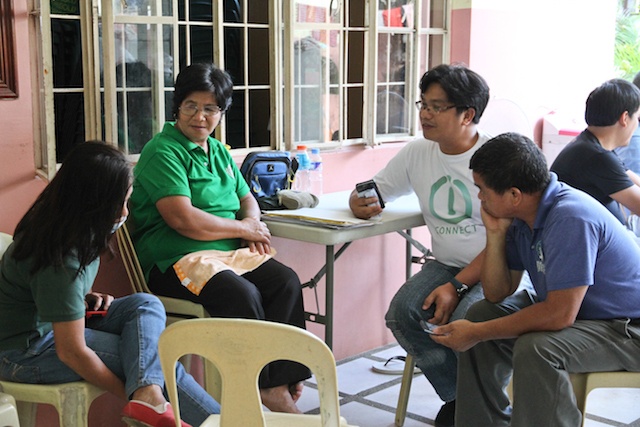 On June 6, NDR skilled trainer Jennylyn Olitin, along with Michelle Albacaro of Operation Safe (OpSAFE), a trauma debriefing program with tools for children, in conjunction with 10 other trained volunteers, conducted a trauma debriefing. Thirty-five children were able to take advantage of this training, along with some of their parents.

The following day, recognizing the needs at the evacuation center, NDR workers brought and distributed Crisis Care Kits (CCK) to the affected families. The Municipal Social Welfare and Development (MSWD) of Cainta was very appreciative of the assistance the Church of the Nazarene provided.

“The CCK is badly needed. We have many donors for food but not the hygiene kit and the work for trauma debriefing,” stated Maryann, the officer-in-charge at the evacuation center. “No one is doing this except the Church of the Nazarene, We are so thankful for this work.”

NDR also distributed 82 school packs for the children as they were scheduled to start school just days after the fire. With so many homes affected, many of the children’s school materials were lost in the fire. These school packs provided hope and light during a very challenging time.

The government has provided considerable support for the families to rebuild, and the community is in the process of putting their lives and homes back together. River of Life Church of Rowenas Community, Cainta Church (headed by Pastor Elmo Dialing) and NDR (led by Pastor Jackson Natividad) are now working with the families affected by the fire through various ongoing ministries including outreach programs for the children and youth.

God has truly blessed the community in Cainta through the people who helped them get back on their feet. Although some time has passed since the unfortunate incident, we continue to pray for guidance for the affected families, and seek ways to minister to them in an ongoing fashion.