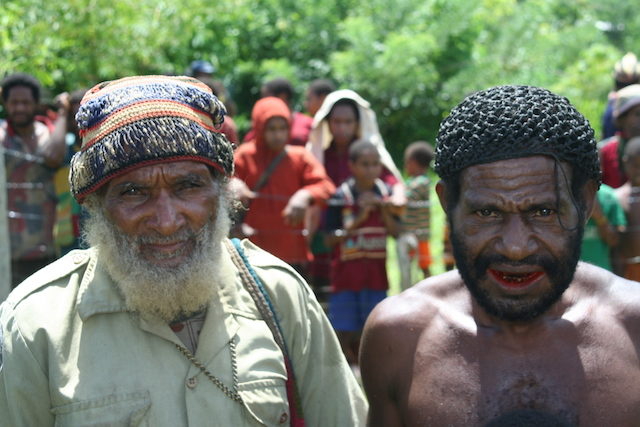 Radio ministry goes beyond borders and barriers to reach those who might otherwise be unreachable.

The programs were very well received and as a result, 4 new radio stations have begun broadcasting the programs.  They have agreed to place the programs in prime time slots, and are not charging for the air time!

Nazarene Radio Ministry has been broadcasting three radio programs on 12 radio stations for more than 10 years, reaching locations across PNG.   With the additional 4 stations, they will now be broadcasting on 16 stations, in 10 different locations around the country.  Only 2 of the stations are Christian owned, the other 14 are owned by the government.  Of these two, one is run by the Roman Catholic Church within the vicinity of Lae, the second largest industrial city in the country.  The other station is managed by Evangelical Bible Mission in partnership with the Assemblies of God. 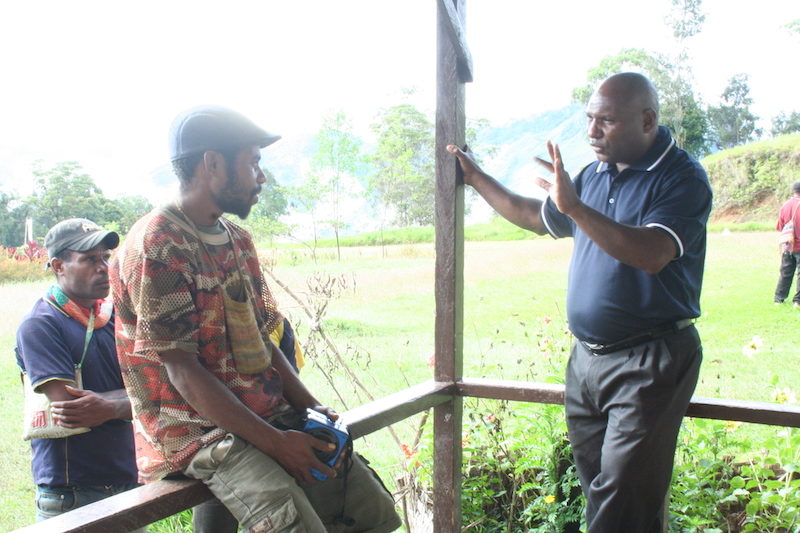 Rev. Daniel Eka speaks with a man who listens to radio programs on portable radio in the highlands of PNG.

“The new FM Jiwaka will move our radio ministry to a new height,” explains Rev. Daniel Eka, Radio Ministry Coordinator. “It broadcasts within our [province] so that we will be able to do physical [face-to-face] follow-up and if possible, conduct live broadcasts as well.” 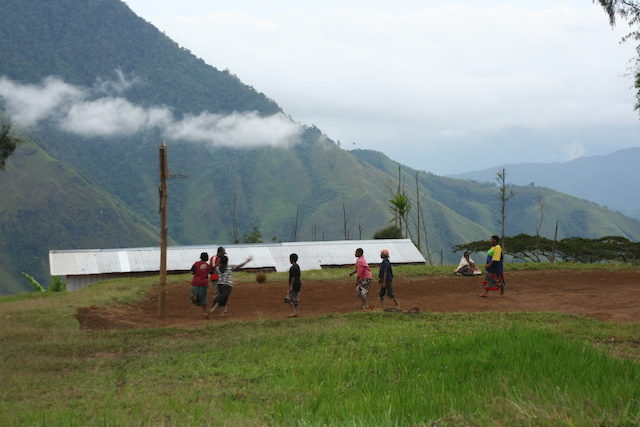 The highlands of PNG are largely untouched by the outside world.  This Nazarene Church at Dusin Station is reachable only by mission aircraft of a multiple day hike.

Papua New Guinea is a vast land of mountains and valleys, many unreached by modern conveniences such as roads and electricity.  But into these areas, radio waves carry the gospel message of redemption and hope in a living savior.

“We do not know what the Lord has for this ministry as He is continuously opening new doors,” said Eka. “We thank God and praise his Holy name.  We are his tools in his mighty hands.  Blessed be the name of the Lord.”

Please continue to pray for those who will be reached through radio and for those who are daily sharing the message through Nazarene Radio Ministry!