La Trinidad, Benguet, Philippines:  Hearts are heavy today as the news has come from Philippine Nazarene College (PNC), that sometime during the evening/morning of Friday, August 19, to Saturday, August 20, unknown subjects made forced entry into the school. 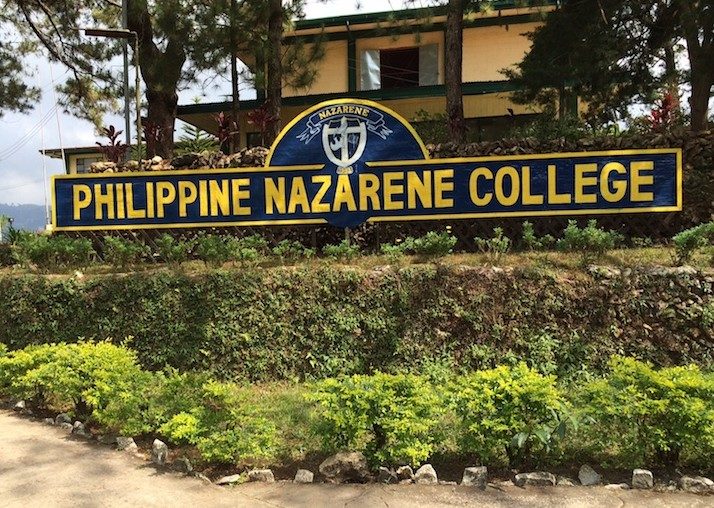 The doors to several of the offices in the administrative building, including the computer lab, were forcibly opened, and several computers, monitors, and other items were removed. 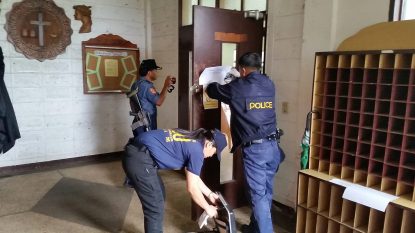 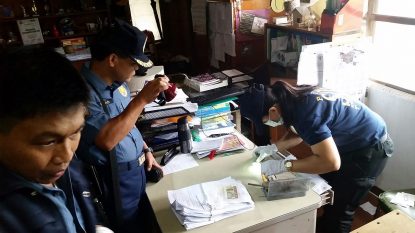 Computers were removed from computer lab

Investigators from the Philippine National Police, La Trinidad Criminal unit, and Scene Of the Crime Operatives (SOCO) from Benguet Provincial Crime Lab were on scene in the early morning hours.

“I know this incident is another hurdle we have to overcome, the cost of which is even beyond the capacity of the school again [to] face. Thankfully, there was no one whose life was endangered. We covet your prayers,” Rev. Mark Eugenio, PNC President.

Anyone with information regarding the burglary should contact Rev. Mark Eugenio by following this link.