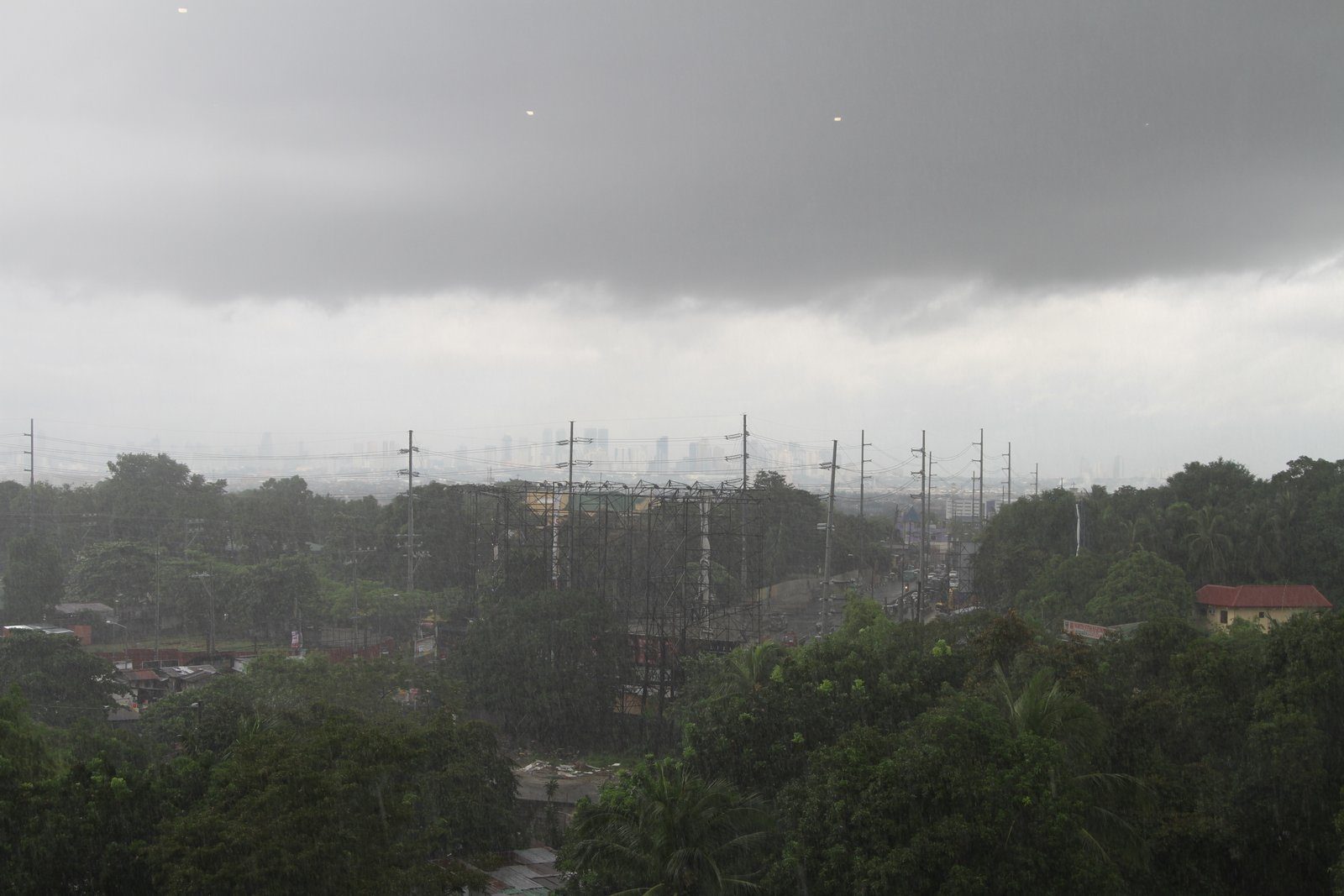 Typhoon Labuyo caused major damage in the Northern Provinces of the Philippines.

Manila, Philippines:  Philippine-Micronesia Field Strategy Coordinator, Stephen Gualberto, reports today that he has received updates from the Zone Coordinator in the Province of Isabela, which was one of the provinces in the northern Philippines that was hit the hardest when Typhoon Labuyo made landfall on Monday.

“We have about 5 churches affected with about 120 Nazarene families affected.  Some totally lost their homes.  Agricultural lands were destroyed. They lost their crops,” reported the Zone Coordinator.  “One church is totally isolated and no news has been received from them.  Communication lines are down.”

The Philippine Luzon District is organizing a team to be mobilized this week.  Churches in the district are gathering relief goods to be delivered to Isabela.  The Church of the Nazarene will be coordinating relief, stress debriefing, rehabilitation and reconstruction.

Typhoon Labuyo made landfall in the morning hours of Monday, August 12th, with winds gusting to more than 130 miles per hour (210 km/h).  It is the strongest storm to have hit the Philippines this year.  The Philippine National Disaster Agency is reporting that Utor displaced more than 100,000 people from three cities in 14 provinces.  Rescuers on Tuesday were still working to gain access to hardest hit areas.  Various news agencies have reported as many as three fatalities and 44 missing.