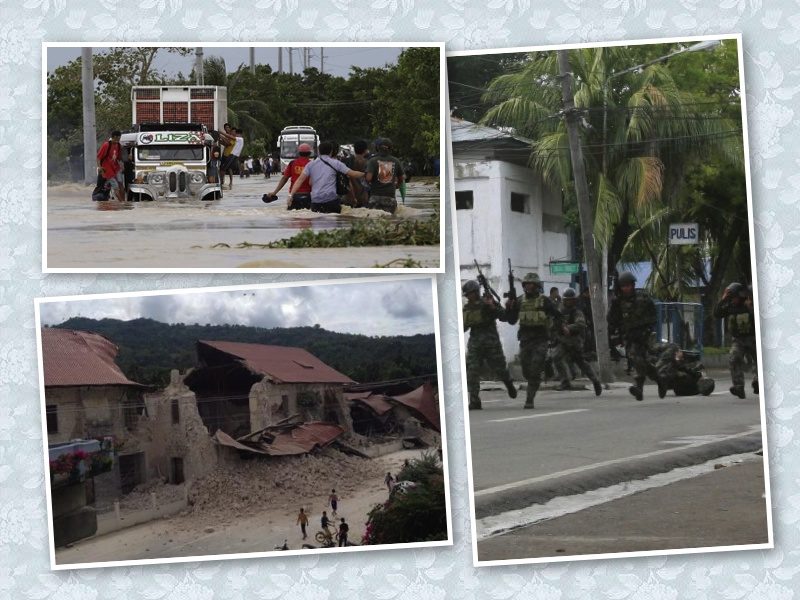 Philippines:  What happens when disaster strikes?  Nazarenes respond!  This has been the character of our church since its founding days.  We were born to be missional and being missional means putting actions to our words as we reach out and touch lives with the love and hope of our Lord and Saviour!

Nazarene Disaster Response Teams are currently on the ground in three areas of the Philippines in response to three separate tragedies.  All three of these stories have been covered individually, we want to bring you up-to-date as of October 20th, 2013. 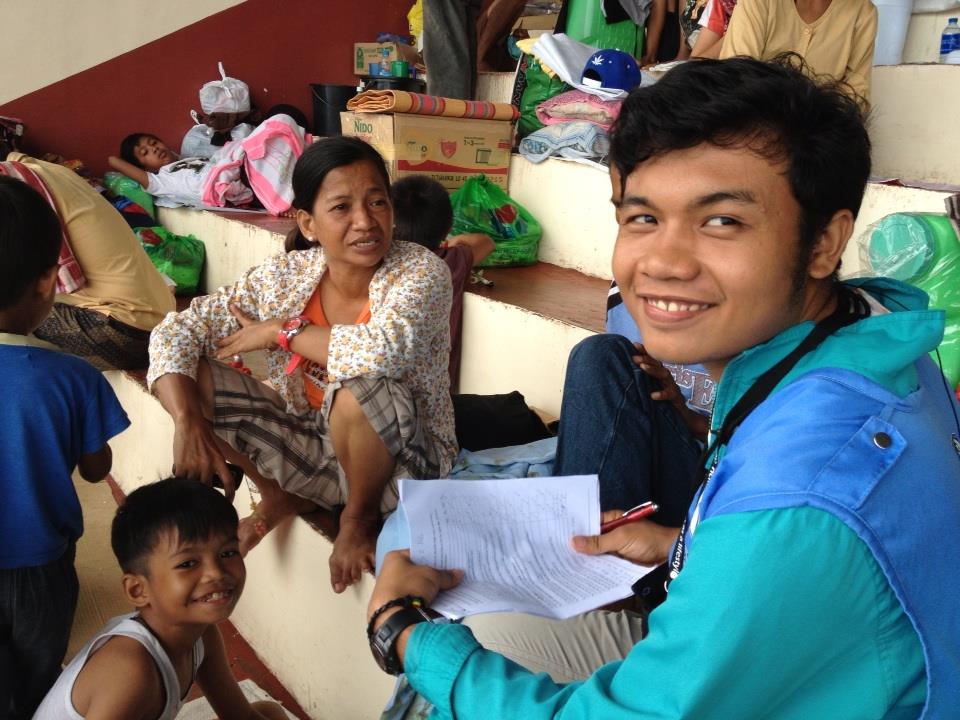 During the first part of September an armed conflict erupted in the Southern Philippines (Mindanao) City of Zamboanga.  The result was that in just a few days, thousands of families became “IDPs” or Internally Displaced Persons, with many thousands taking refuge in a local sports stadium (see this link for the original story).
Typhoon Nari, October 12th, 2013, Central Luzon, Philippines. 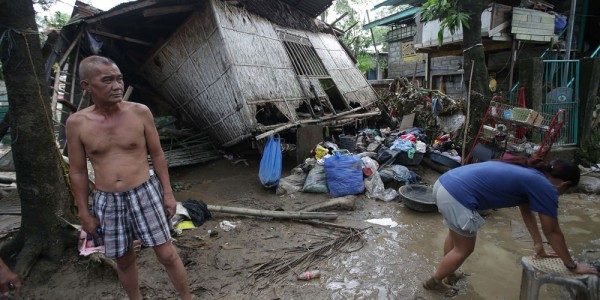 People are starting over after Typhoon Nari. 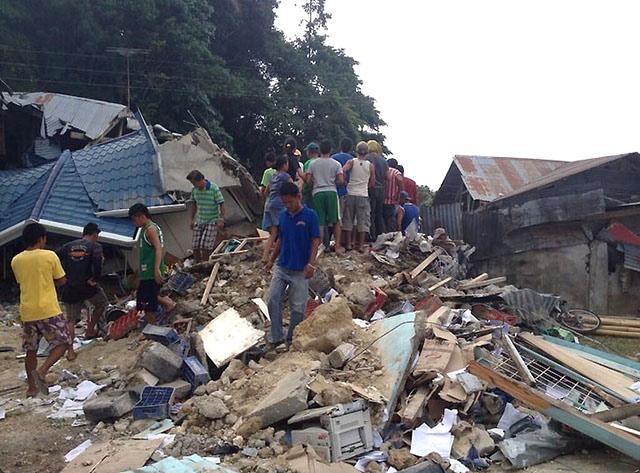 Many people lost their homes after the earthquake.        Credit: GMA News Online

The death toll has now risen to more than 175 in the week after the deadly earthquake struck in the morning hours of October 15th.  Recovery is underway as rubble is moved and assessments are made (see this link for the original story).

Your continued prayers for our Nazarene families in the Philippines are so greatly appreciated.  For more information on how you could partner financially, please contact the Regional Communications and Partnerships Coordinator.