Nazarene Disaster Response in Full Swing as Relief is Provided in Aftermath of Typhoon Hagupit!

While God truly answered prayer in weakening Super Typhoon Hagupit before it made landfall, it still came ashore as a very powerful Category 3 typhoon, packing winds in excess of 110 miles per hour. 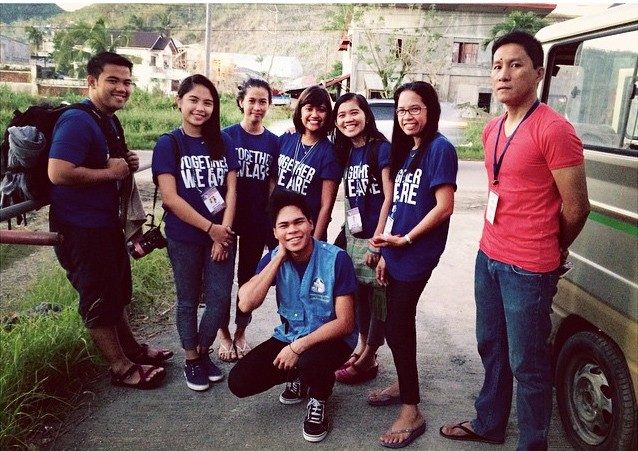 One of the Nazarene Disaster Response Teams

According to a government report released December 8th, 10 lives were confirmed lost, 5 are still missing, and more than 71,000 homes were either significantly damaged or destroyed.  More than 678,000 people were still listed as in evacuation centers.

Despite the significant damage, we are praising God that the number of casualties was nowhere near the more than 7,000 lost last year in Super Typhoon Yolanda.

Currently, NDR Teams are negotiating with the military for space available on their C-130s or Navy ships, for delivery of relief supplies directly to the most seriously impacted islands.  This includes Crisis Care Kits, food packs, hygiene kits, tarps, medicine, water filtration systems, and flash lights.

Here are bullet points from the most recent NDR situation update:

Nazarene Disaster Response, as an outreach of the local churches and districts, in conjunction with Nazarene Compassionate Ministries, continue to work together in developing strategies and making every attempt to provides relief to those most seriously impacted.

Please continue to pray for the leaders and volunteers on the ground, for their safety and wisdom during these response efforts.  Pray that the local communities will recognize the love of Christ as it is shared during these times of disaster.

If you would like to partner financially, you may give through to Nazarene Compassionate Ministries by following this link.