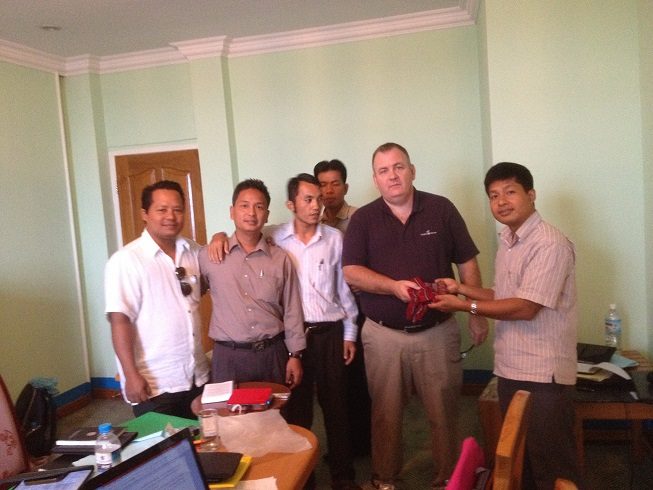 Myanmar participants along with Scott Stargel 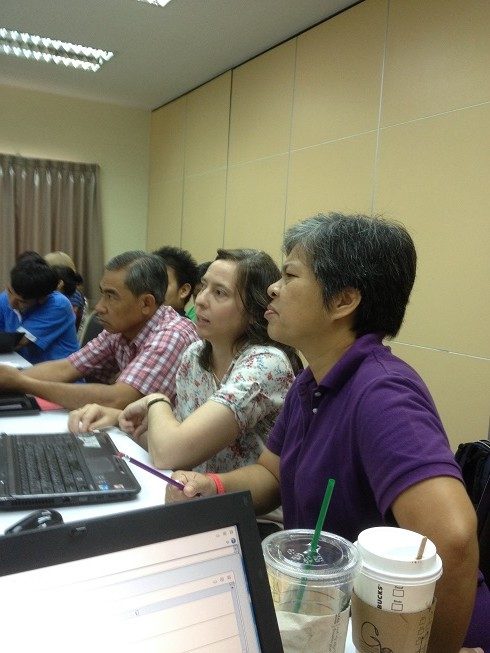 The training encouraged each one to see their translation roles as significant in the global church. While extensive work is needed to further develop the manuals in most of the languages of the SEA Field, this Manual Summit was a key catalyst toward establishing Manual translation committees in 5 languages. At least one of these committees hopes to be official soon.

Lehman will continue follow up training with Manual translation committees in 3 of these languages later this fall.