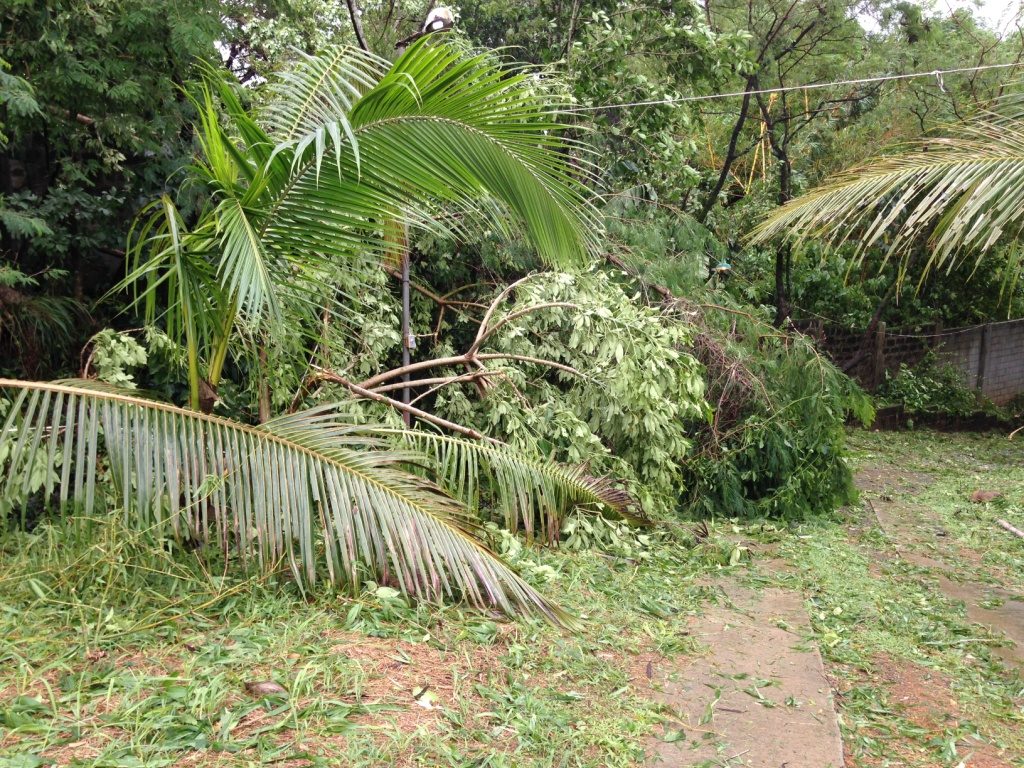 Trees were down at APNTS but no injuries or significant building damage were reported.

Manila, Philippines:  Typhoon Rammasun (locally known as Glenda) swept across the Philippines on Wednesday, July 16th, leaving a significant amount of destruction in its wake.

Initially a Category III typhoon, Rammasun toppled trees and knocked out power in many communities including the Asia-Pacific Nazarene Theological Seminary (APNTS) campus.  We are praising God that there were no injuries at the seminary and only minor damage to buildings. 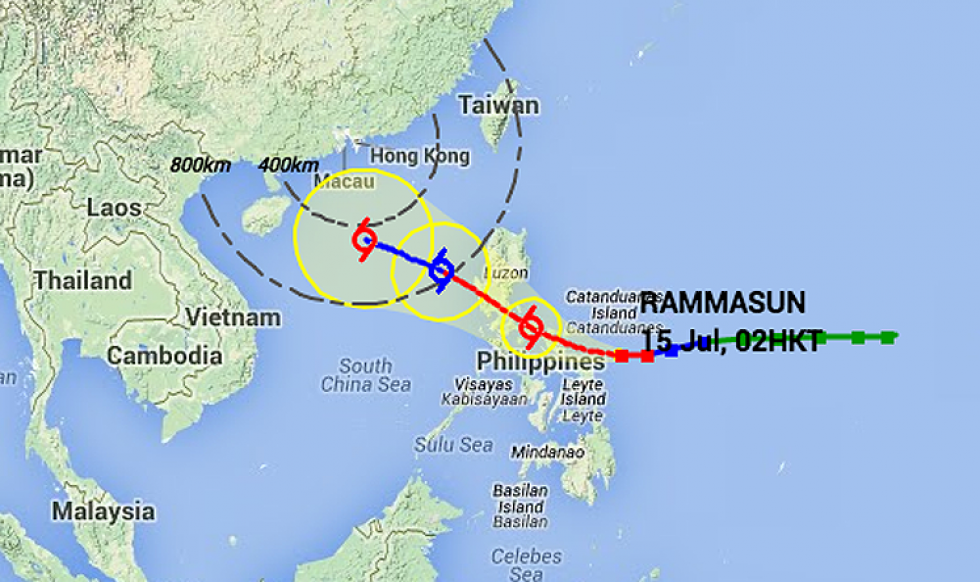 Thank you for your continued prayers during these next few days.