Tokyo, Japan: District Superintendents and key district leaders from Japan, Korea, and Taiwan, met together in Tokyo, Japan, with regional director Dr. Mark Louw on May 19 – 21. Their purpose was to discuss ways the three regular districts could work together to advance the Mission of the Church to make Christlike Disciples on the Asia-Pacific Region. Dr. Louw and the three District Superintendents, Rev. Han, Gi Dong of Korea, Rev. Tang, Shi-Li of Taiwan, and Dr. Ishida, Manabu of Japan, were joined by various other leaders from the districts and the regional office.

On the opening night, host district superintendent Dr. Ishida outlined the development of Christianity in Japan and highlighted some of the current challenges facing the Church. The current Christian population of Japan is 0.7%, but if trends continue, this figure will be 0.6% in 20 years. 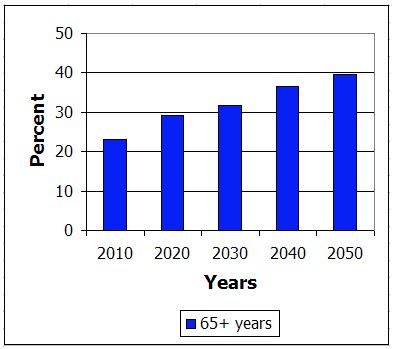 One of the challenges is the unsuccessful attempts to reach Japanese young people, which has resulted in a steadily increasing average age for church members. Several of our Nazarene pastors are in their 70s, and two of our current pastors are over 80 years old.

Another challenge is that rather than the Church influencing society through the high moral standard of its members, the result has too often been that the society has influenced the Church. The Church’s overemphasis on the personal nature of salvation has weakened the communal aspect of the Faith, according to Dr. Ishida’s analysis.

Dr. Ishida called on the Church to reaffirm the reality that we are God’s Holy people, called to live according to a truly Christian belief and value system, confronting the structures of the world. We should be conscious of the fact we are a “Counter Community” to secular society, a “Blessed Minority” with a clear mission and mandate. A positive note was that there seems to be an increasing number of women being called into the ministry. Japan Seminary President, Dr. Sakamoto, Makoto, reported that of the 10 current seminary students, 9 are female. 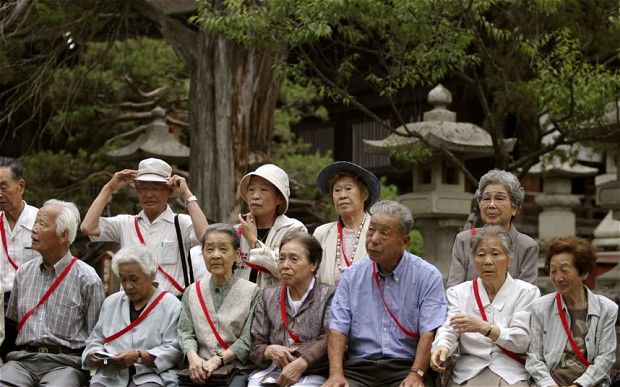 In the discussions over the following two days, it became clear that the Church in these three developed nations faces many of the same challenges in terms of aging populations, affluence, secularism, and the need for a passionate well-trained clergy. The leaders spent time praying together that God would give wisdom to address these pressing issues.

Taiwan DS Shi-Li Tang expressed the need for Taiwan to revive and expand its theological education program so that more young people can be prepared for ministry. Dr. Louw concurred that the key is the pastor, citing Manual paragraph 605: The perpetuity and effectiveness of the Church of the Nazarene depends largely upon the spiritual qualifications, the character, and the manner of life of its members of the clergy”

“Our pastors are too sleepy. We must regain the power of the Holy Spirit,” said DS, Rev. Han, Gi Dong. He further said that a priority must be to recover the health of the Church in Japan and Korea and Taiwan.

As a follow-up, Dr. Louw challenged each of the districts to do a careful self-analysis so that the seriousness of the challenges become clear to all. Once the problems are known and “owned,” the next step is to answer the question “So what?” What are we going to do about these challenges we have outlined? What are some concrete steps to address the problem? The idea of a regional “Think Tank” to grapple with the issues from a regional theological perspective was discussed.

The leaders of the three districts were encouraged by the times of sharing, discussion, prayer, and fellowship. Rev. Han expressed great pleasure in this historic visit to the nation of Japan.

“You are my first Japanese friends,” Rev Han told Dr. Ishida. “And this is the first time in my lifetime to visit Japan. It only took a 2 hour flight, but it took 62 years for me to finally visit.”

The Tokyo meeting was the third annual meeting of the district leaders from the three districts. Tentative plans were made for a meeting in Korea in 2015.