Bangkok, Thailand:  One never knows just what God has planned when we start our days.   Here is the story of ordained appointments from one of our team members.

This past Thursday evening I prepared, like usual, to teach my English class to Thai young adults in the marketplace. Usually the students arrive early but this week, even after the scheduled start time had come and gone, there were still no students!

A check of text messages from students confirmed my suspicions.  The next day was Thai Father’s Day and many of the students wanted to prepare for the holiday and were reluctant to come to the class.  This was actually an unexpected blessing.  There is a Thai church prayer meeting that I usually end up missing in order to teach my class but because the students had cancelled, I could attend tonight! 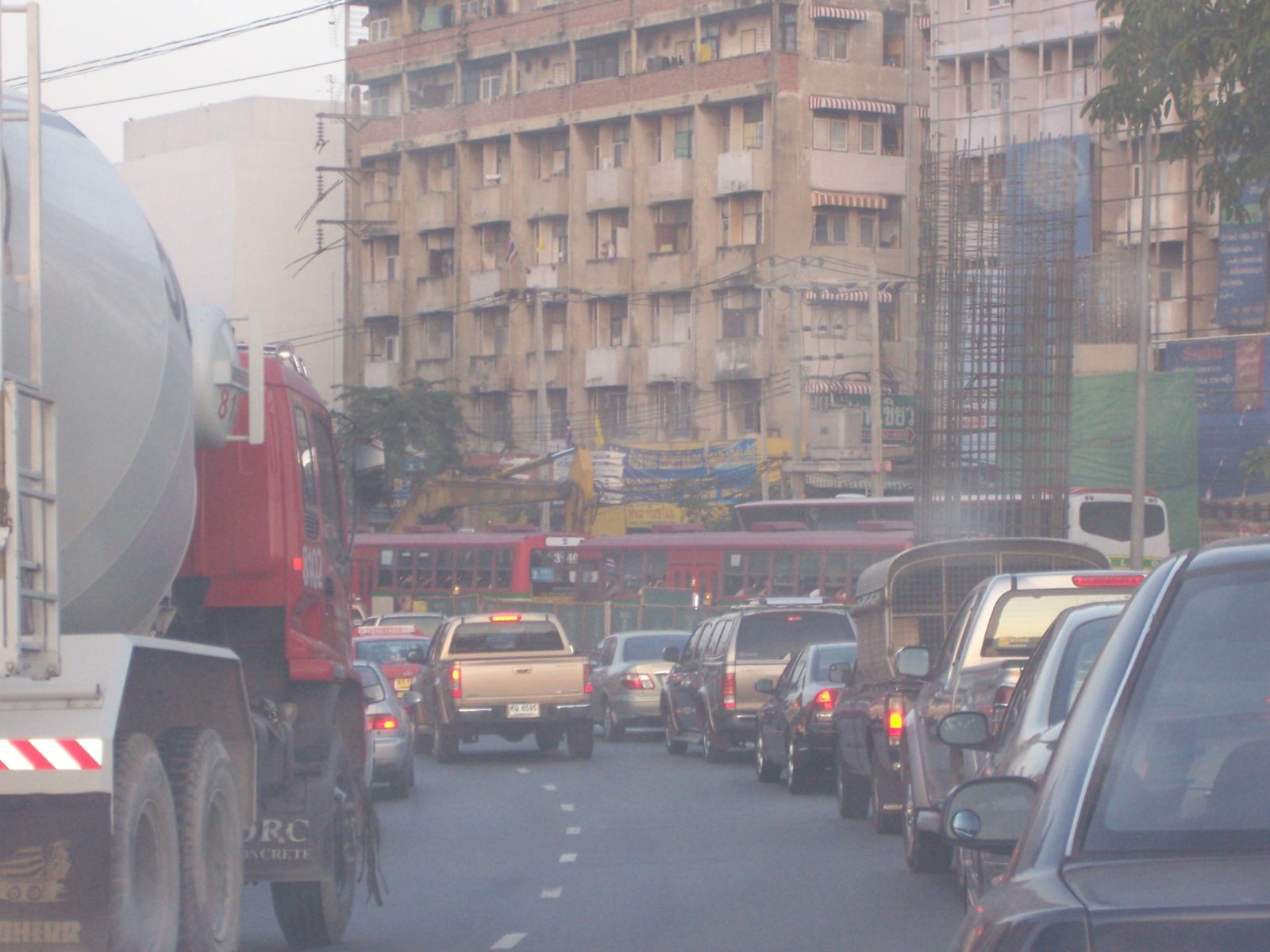 On my way in Bangkok traffic

Thinking that all was in order, I started on my way to attend the prayer meeting.  On my way, I received another text message from the student who normally organizes the class, asking me if I would still teach her.  As the other students were unavailable, I suggested that perhaps we could have a special Christmas lesson on December 18.  Then the thought came to me and I asked her, “Why don’t you invite the others who have come to our classes, even if just once, to be part of our December 18th lesson?”  She said that she would send some messages and let me know the response. 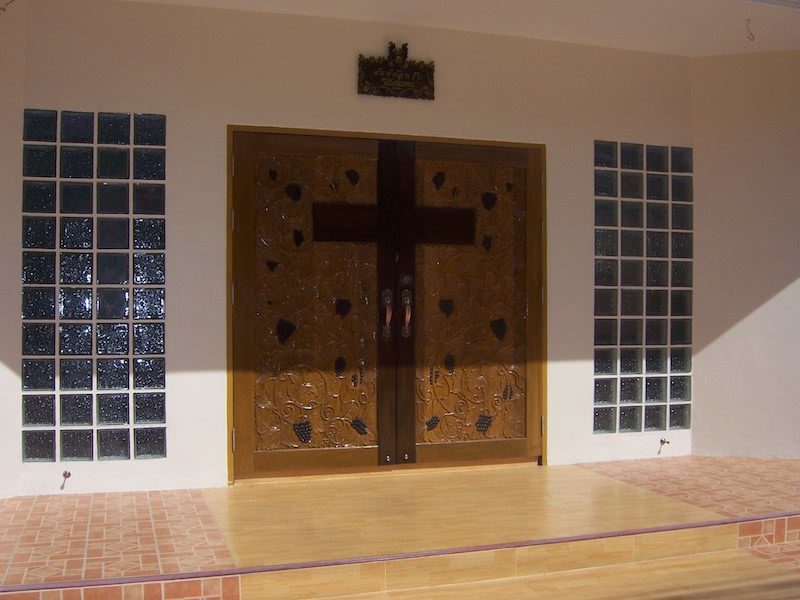 God is opening doors in Thailand!

Later, arriving at the prayer meeting, we were joined by three women from the local community.  One was a young believer who was clearly hungry to learn from God’s Word.  The pastor’s wife and I had the opportunity to talk with this lady, while the pastor ministered to her father who had been reluctant to come onto the property of the church.

I just kept thinking how God’s ways are so much higher than our ways.  If I had taught the English class this night, I would have missed the opportunity to minister to this young lady.

Preparing to go home, I again checked text messages and found that during our prayer meeting, my eager student had not just invited, but received positive responses from every one of the English students we’ve met in the past couple of months.  They are now ALL committed to attend on December 18th for a special Christmas Lesson. 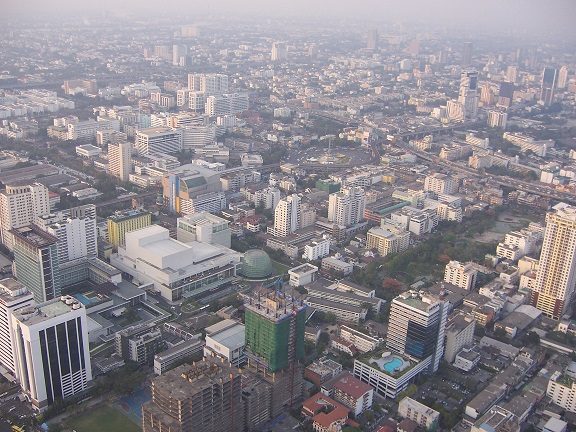 There are so many people who have never heard the good news. So many doors to be opened.

These students are all either part of one of the dominant beliefs of our area or otherwise pre-believers.  I don’t know what they have ever heard about Jesus except for an occasional comment about God answering prayer, which the Lord has prompted me to share in previous classes.

God is opening doors and continually providing ordained appointments here in Bangkok.  Please pray that the Holy Spirit will open the hearts and spiritual eyes of these English students to prepare them to receive the greatest gift they could ever receive, the truth of Jesus on Dec. 18.