Global Ministry Center: General Secretary David P. Wilson and Nazarene Research Services released the annual church statistical reports for 2016. These detailed reports documenting the missional activities of the Church of the Nazarene on a global scale show growth for the denomination over the statistical year, as well as continued growth over the past decade.

“We are thankful for what God has helped us to accomplish this year,” Wilson said. “We rejoice in areas of increase and continue to work on ministries that have not been as strong. We are optimistic about the future of the Church of the Nazarene.”

The denomination welcomed in 139,560 new Nazarenes this year.

The fastest growing regions in membership were South America (4.85 percent) and Africa (4.23 percent).

There are currently 30,574 churches in the denomination, an increase of 629 from last year’s report. Of the churches listed, 22,392 are considered officially organized, a gain of 480 in that category.

Information is based on reporting received from districts for assemblies held October 1, 2015, through September 30, 2016. For the full statistical report, click here. 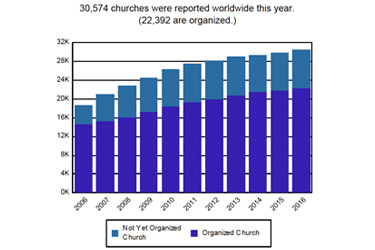 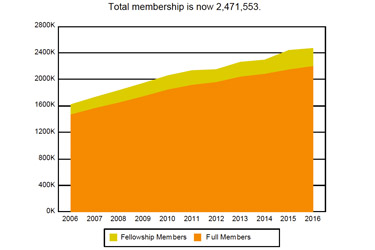 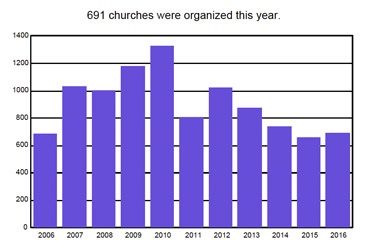 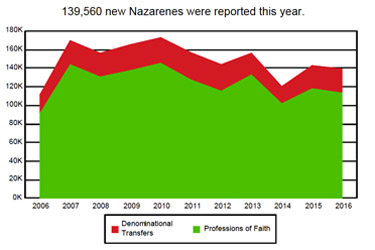 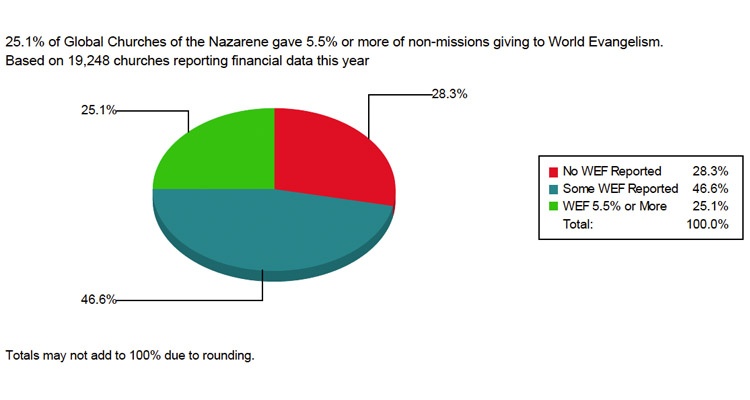