Fiji: As many in the world watch the political landscape, the Pacific Islanders of Fiji are dealing with a much different landscape.  They are picking up the pieces after the strongest cyclone in Fiji’s history slammed the island nation almost two weeks ago.

Melanesia South Pacific Field Strategy Coordinator, Rev. Harmon Schmelzenbach, who is on the ground in Fiji, sent in the following report: 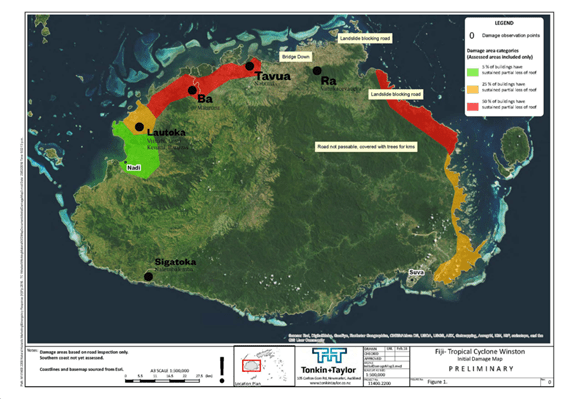 “Heading out from Suva, the capital of Fiji, we made our way to where the eye of Cyclone Winston passed. The conditions are shocking…no nauseating, as we travel mile after mile and see family after family walking around as if in a trance, working their way through the debris of what used to be their homes. The destruction is massive. 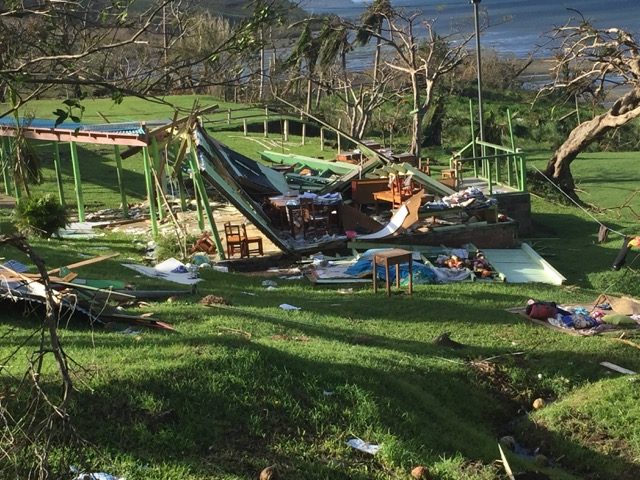 Families are now trying to re-build what once was their homes… and lives.

We met up with Jack, a very instrumental layman in the church, one who is truly responsible for the Church of the Nazarene being in this particular place. He describes the families and communities working together through unbelievable destruction, working to try and rebuild what were their homes.

Visiting the location where the Nazarene Church meets, there should have been two structures, one wooden and one reinforced concrete. The reinforced concrete building, while suffering roof damage, was still useable. The wooden structure was gone.  Reduced to only its foundation. 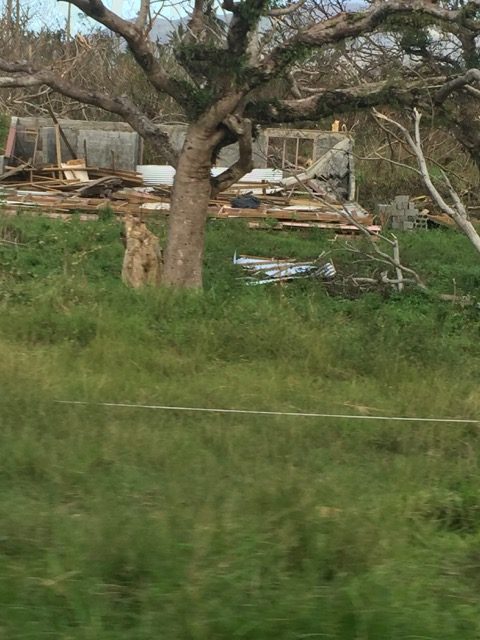 Homes reduced to their foundations and a few walls here and there.

As we travel along, we hear story after story similar to that of Pastor Jasoni, whose home was literally lifted from the ground, “like an airplane,” just moments after he and his family were able to run out. The neighbor’s family was not so fortunate – lives were lost.

Stories of five families huddled together under the strongest home that was also coming apart, praying that God would protect them through the night.

In the town of Ba, 20 families are already being helped directly by the Nazarenes. To say that they are deeply grateful is an understatement. 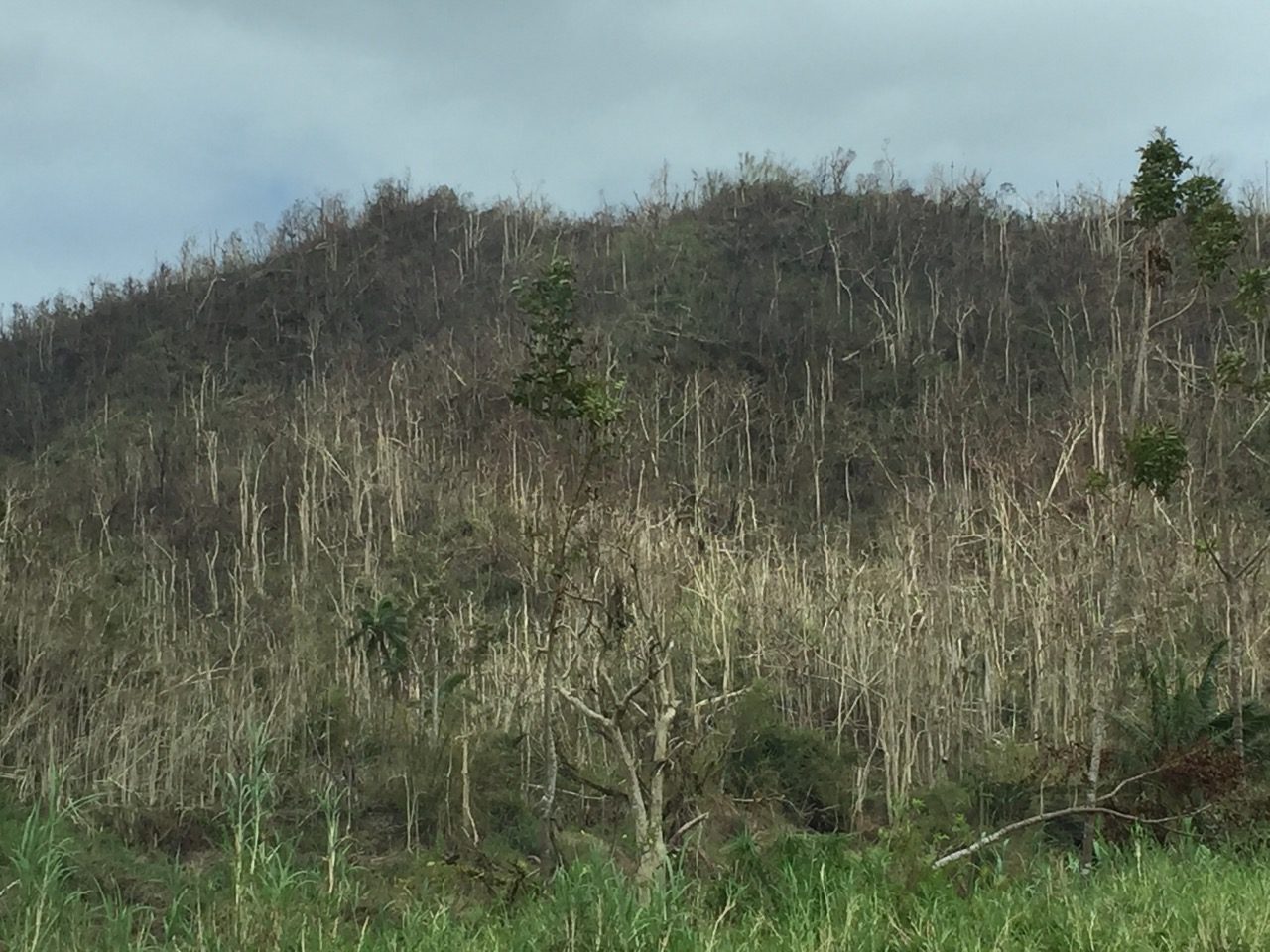 What once were lush, green, jungle forests, have been wind burned and defoliated.

Rev. Kafoa Muaror, the District Superintendent for the Fiji District, and I have come up with a plan and after meeting with the Nazarene leaders in this country, we are prioritizing needs into four initial categories and then empowering these Nazarene Pastors as representatives of Nazarenes around the world to reach out and bring help, healing and hope to untold numbers of hurting people in the areas surrounding where they serve.

Thank you for partnering with us which has allowed us to already be getting survival supplies of food, water and basic shelter to almost every Nazarene Pastor on the main island of Viti Levu in Fiji and their families and church members that have been effected by this Cyclone. 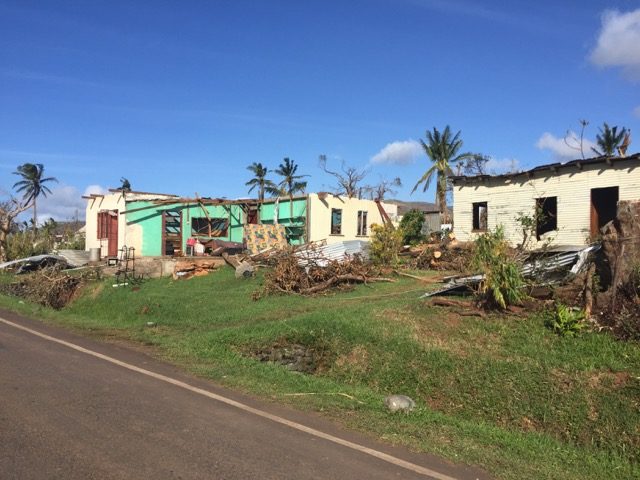 Official records are indicating that over 350,000 Fijians have been directly and seriously effected by Winston. About 100 schools are damaged so badly that they are beyond repair. As the International Church of the Nazarene reaches out and helps, the positive effect is disproportionate, not only is there desperately needed practical help but the emotional effect can been seen in the eyes of these Nazarenes who realize this really is an amazing family that wraps itself around the world and helps each other hold on through the midst of the storm and rebuild in the light of day.”

Thank you for your continued prayers for the ongoing recovery in Fiji.  You can donate to the relief effort through the below link: