Dr. Kwon Came to be A Blessing…But In Turn…Found Blessing Beyond Measure!

Myanmar, SE Asia:  Dr. Bill and Mill Kwon are Global Team Members who were just this past year, assigned to the Southeast Asia Field, where Bill serves as the Myanmar country coordinator.    He shares this heart warming story from his recent visit to Myanmar (Burma), a Southeast Asia nation nestled on the eastern border of India. 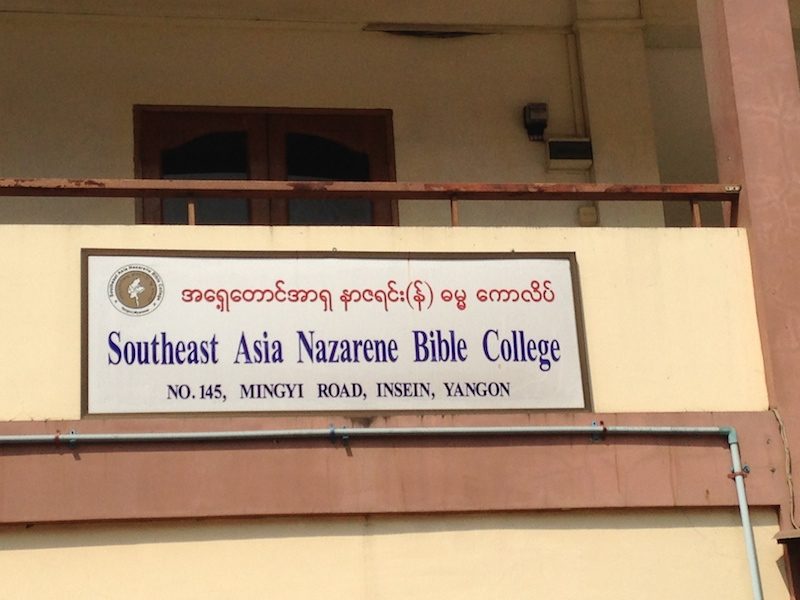 I recently had the opportunity to make my very first visit to 16 churches and the Southeast Asia Nazarene Bible College (SEANBC).  During my time there, I shared the Word of God, and specifically about people who gave to the Lord all that they had, just like Mary did when breaking the Alabaster jar.

One day, after the message, one of the church members shyly approached me, inviting me to his house to bless and pray for his family.   I was touched that this family was so warmly welcoming a foreigner to their home. 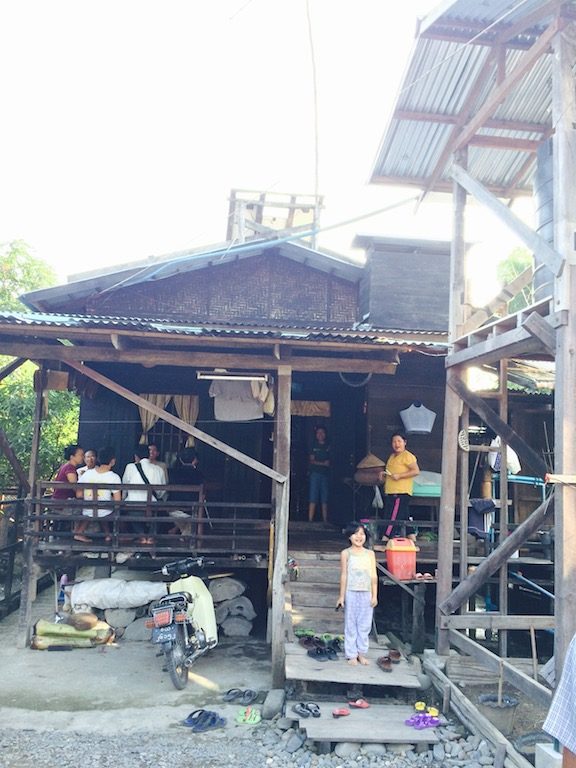 As I entered Khawnthanga and his wife Sangluthangi’s home, I was immediately impressed by the presence of the Lord.  They weren’t a wealthy family, neither were they the poorest of the country.  They were raising four daughters who were able to go to school, so God had been blessing this home.

Khawnthanga and Sangluthangi began to share their testimony with me.  About three years earlier, Sangluthangi had spent time in China working.  Khawnthanga had stayed in Myanmar with the children.  Each day they start their mornings in prayer.  One day as they were praying, in two separate countries, the Lord spoke to their spirits. 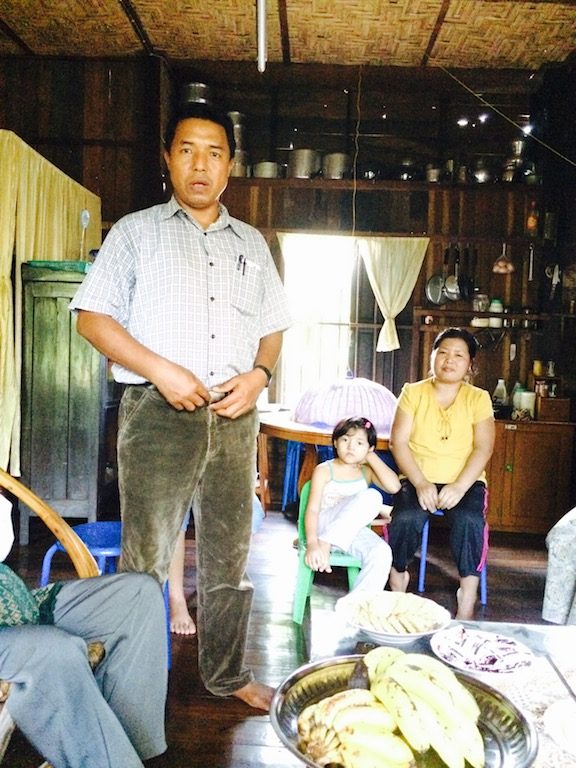 “We heard a strong voice from the Lord that commanded us to support [workers in the harvest],” shared Khawnthanga. “We were shocked when Sangluthangi and I later learned that God had spoken to us in the same way at the same time, in two separate countries.  We knew we had to obey.”

After Sangluthangi returned to Myanmar, the couple began supporting a local ministry family, sending them $50.00 each month.  While this doesn’t sound like a lot, in this area, it just about equals the monthly support for a pastor.

As a family with four children to educate, giving $50.00 to support another family, beyond their regular support of their church, seemed almost impossible.

“It was not easy for us to make up our mind to obey, and accept the challenge of caring for a ministry family,” shared Khawnthanga. “Once we committed, God has blessed, and we have not missed even one month in 3 years.”

I was even more overwhelmed when I found that the Myanmar Church of the Nazarene has sent 13 such ministry families serving in unreached areas of their country.

The passion of these precious people for sharing the Gospel, overcoming boundaries of nations and culture was overwhelming.  I have for many years, seen myself as the one coming to provide help and resources.  I now see things in a new light.  I was blessed beyond measure by the lives and testimony of this couple.

I realized that regardless of who we are, where we are, or what resources we have, we are all called to mission!  I am so very excited to think about what the future will look like here in Myanmar, where God is using this precious couple and many more like them.

PRAYER REQUEST:   Will you please pray with us for the 13 local families who are serving away from their home and culture, that this number will continue to grow, until the love of Christ is known throughout all of Myanmar.