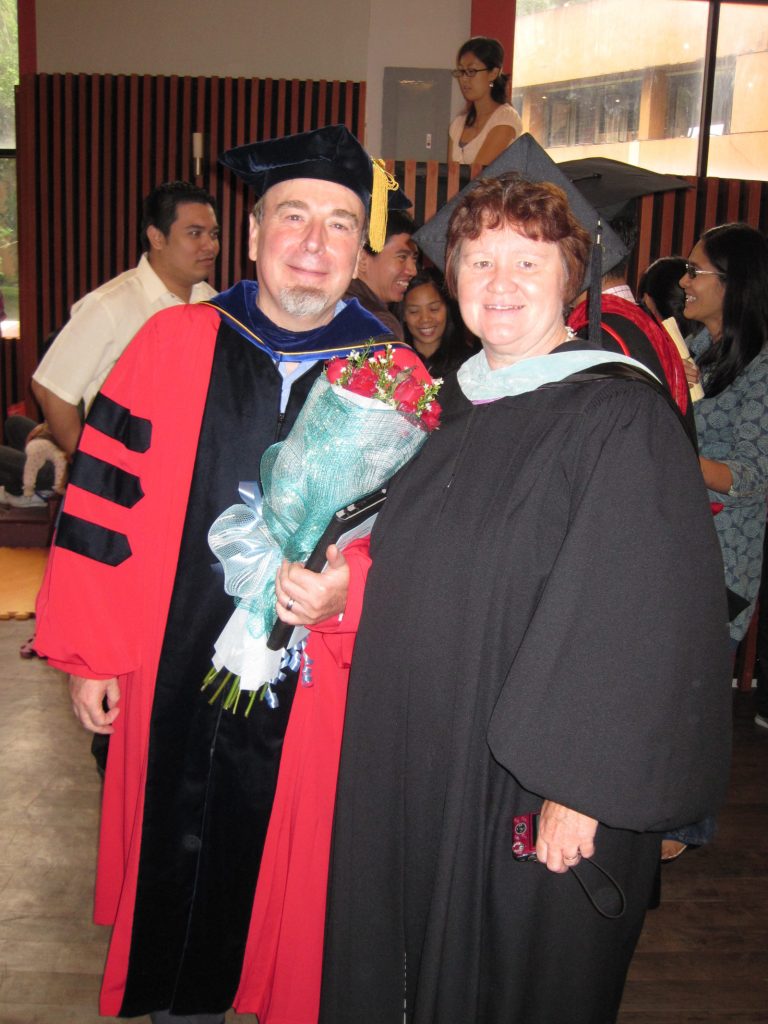 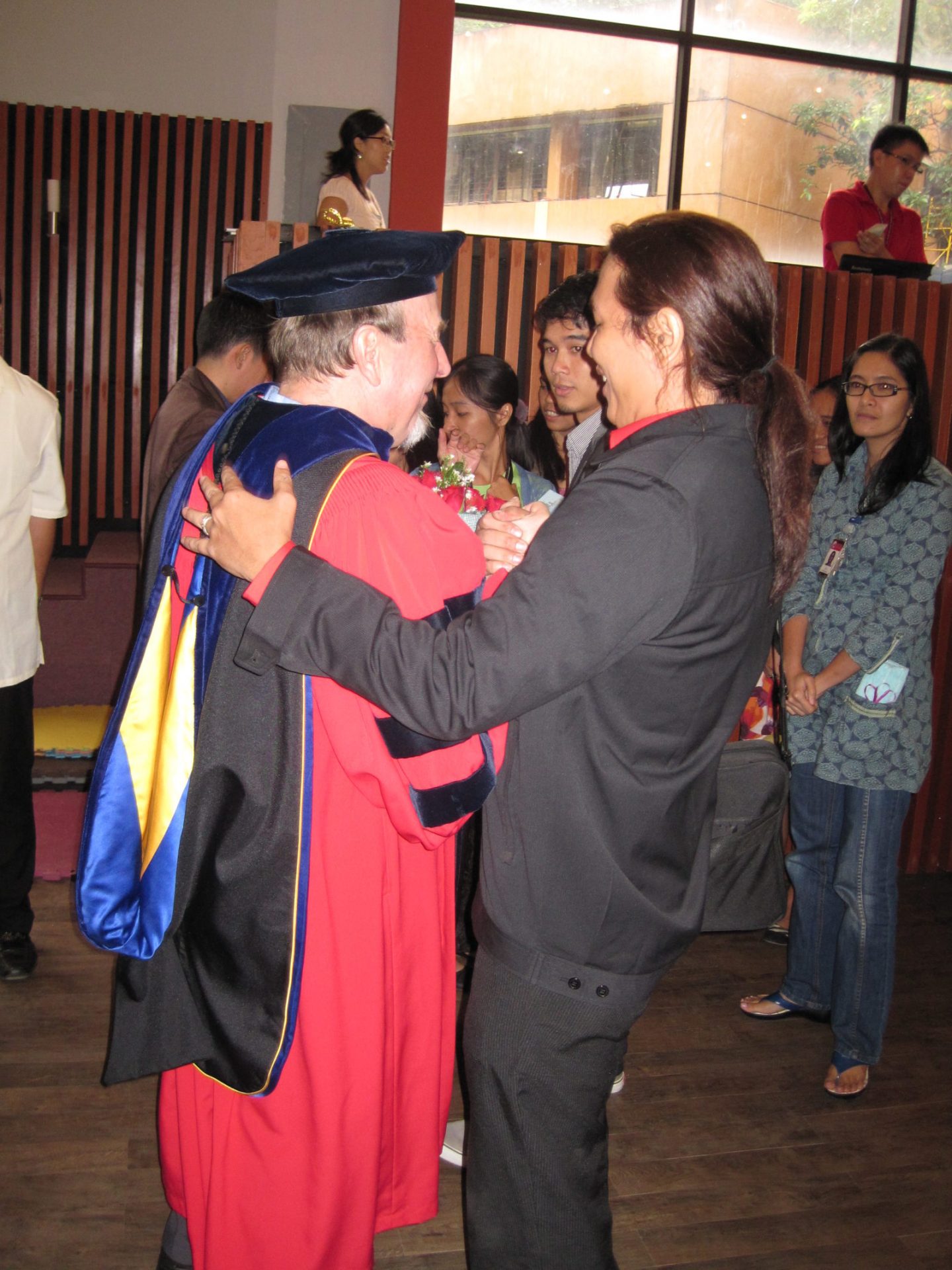 Dr. Bondy has served as Assistant Professor of Christian Education at APNTS since 2011, when he and his wife Linda were assigned as full-time missionaries with the Church of the Nazarene to the Asia-Pacific Region.  Prior to accepting the assignment at APNTS, Dr. Bondy was a full-time Professor of Christian Education at Korea Nazarene University from 2001-2011, and served concurrently as an adjunct professor at Hoseo International Graduate School (South Korea) from 2005-2011. 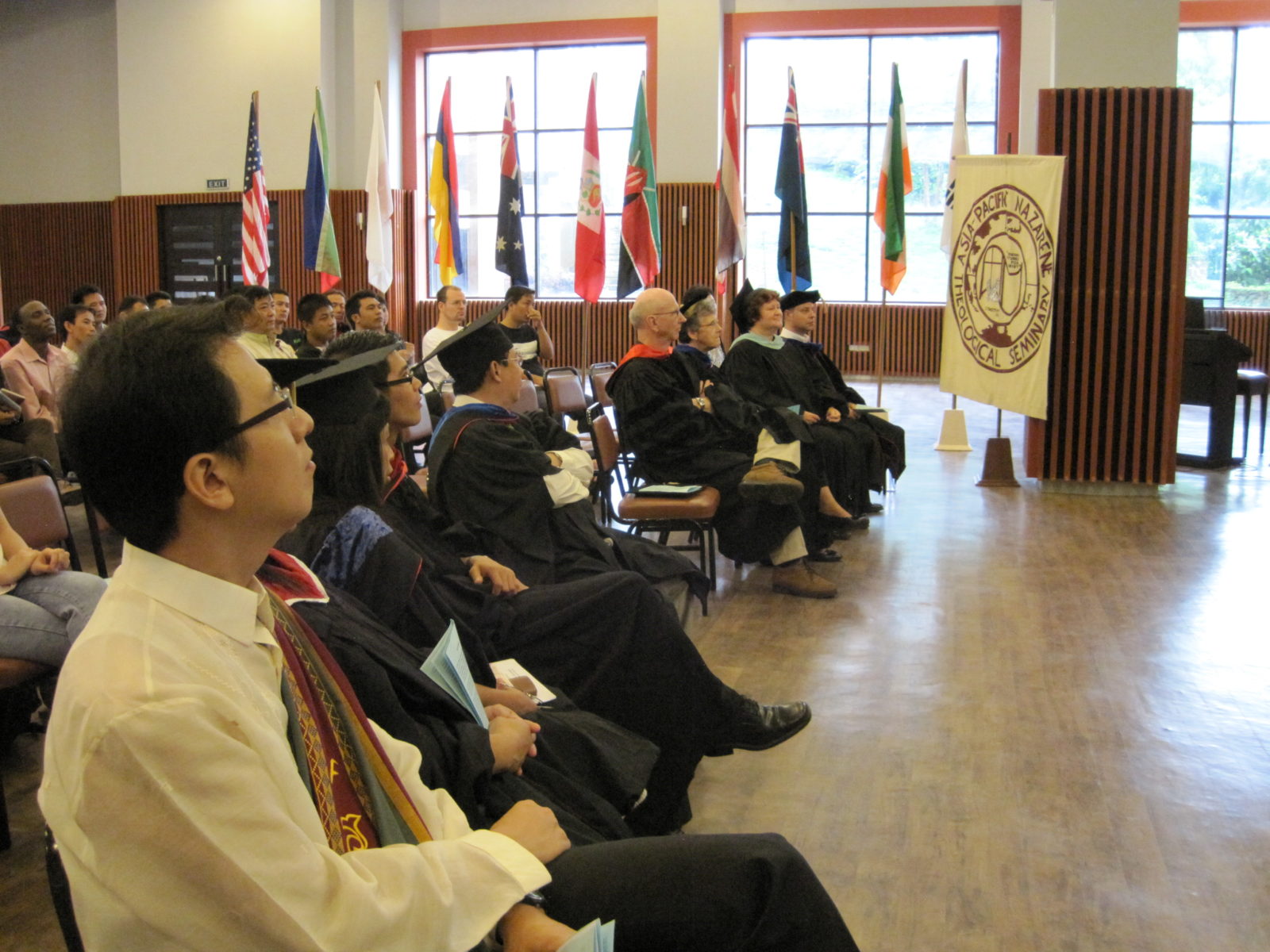 “We as Christian educators are called not to be served, but to serve, to be transformational teaching servants of the Church,” challenged Dr. Bondy, as he addressed the students, faculty and staff of APNTS during his Inauguration address.

As a very tangible reminder of this servant leadership role, Dr. and Mrs. Bondy handed out towels to all present at the ceremony, reminding them of Christ’s servant hood example in the washing of His disciple’s feet, and that we should go and do likewise.

Dr. Bondy has published many articles in various journals, and co-edited/authored “Exploring Christian Education,” published in South Korea in 2008. He and his wife Linda, who directs the English program at APNTS, have three grown children and four grandchildren. 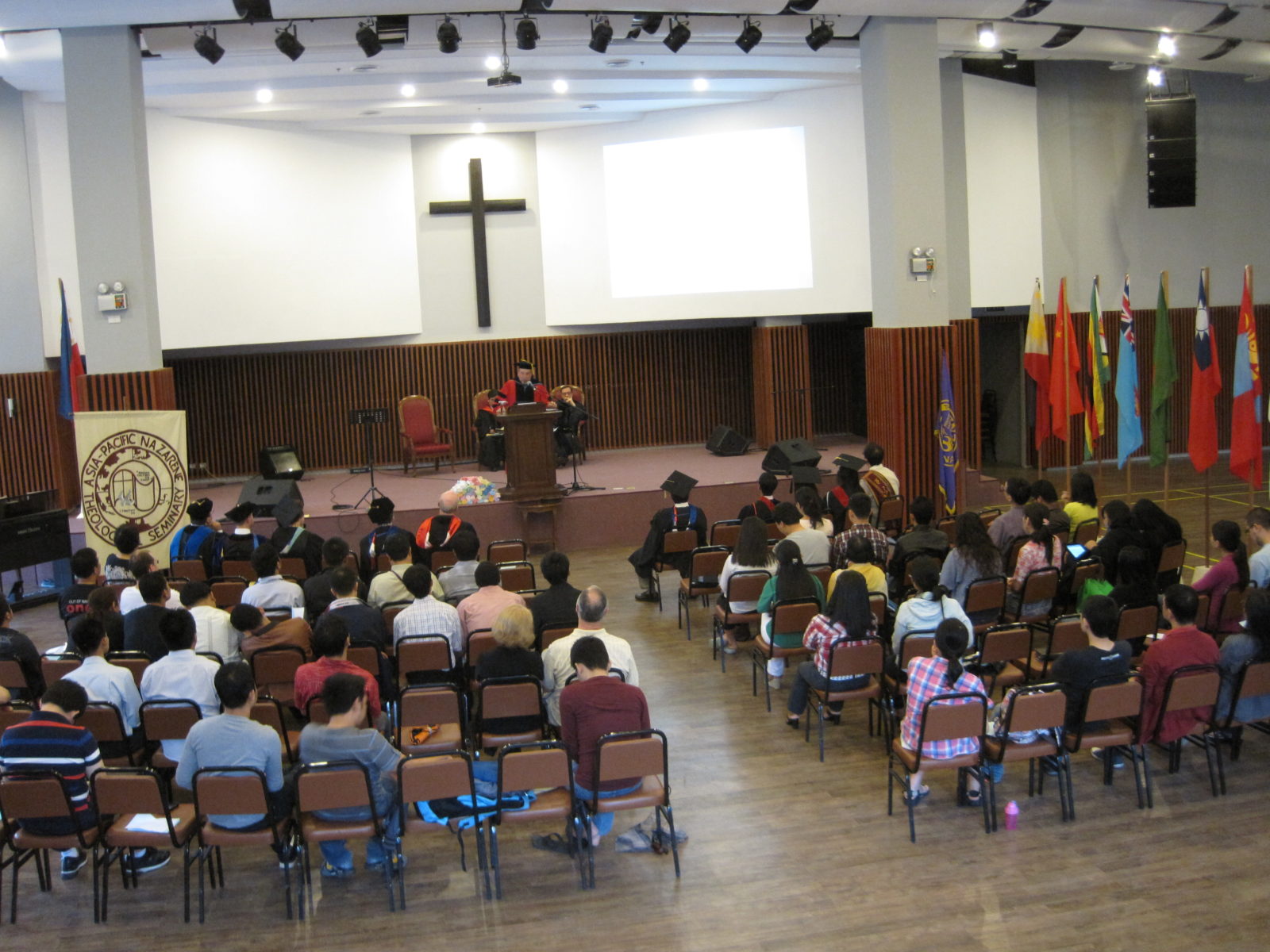 APNTS, located outside of Metro Manila, Philippines, serves as one of our Nazarene graduate schools, emphasizing our Wesleyan tradition, preparing men and women for Christ-like leadership and excellence in ministries.   As of the start of the fall semester (2013-2014), there were 114 students enrolled representing seventeen countries from as far away as the Commonwealth of  Independent States (former Soviet Union) and Africa. 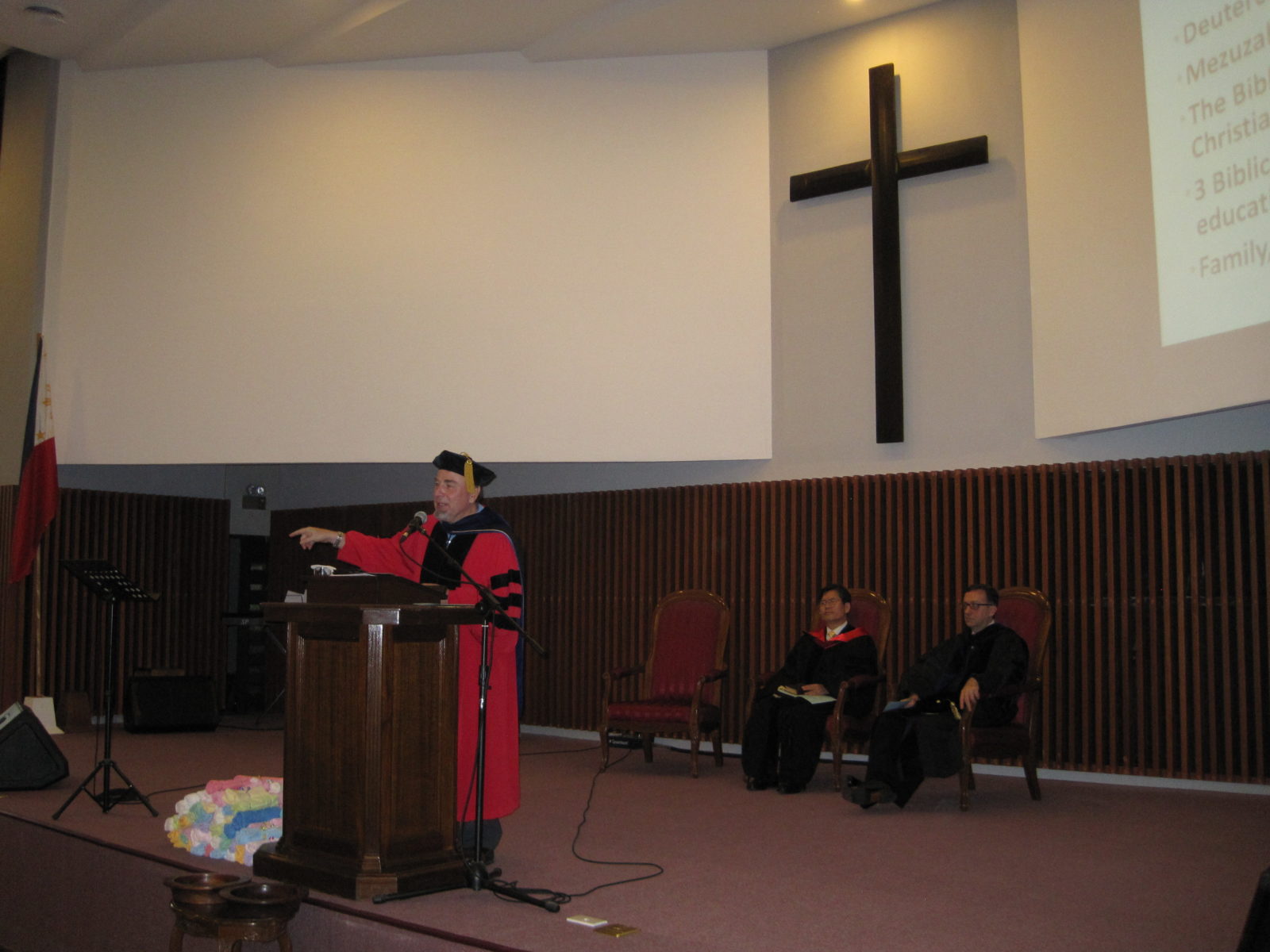