Celebrating the Contributions of Dr. Allder to NTC – Brisbane 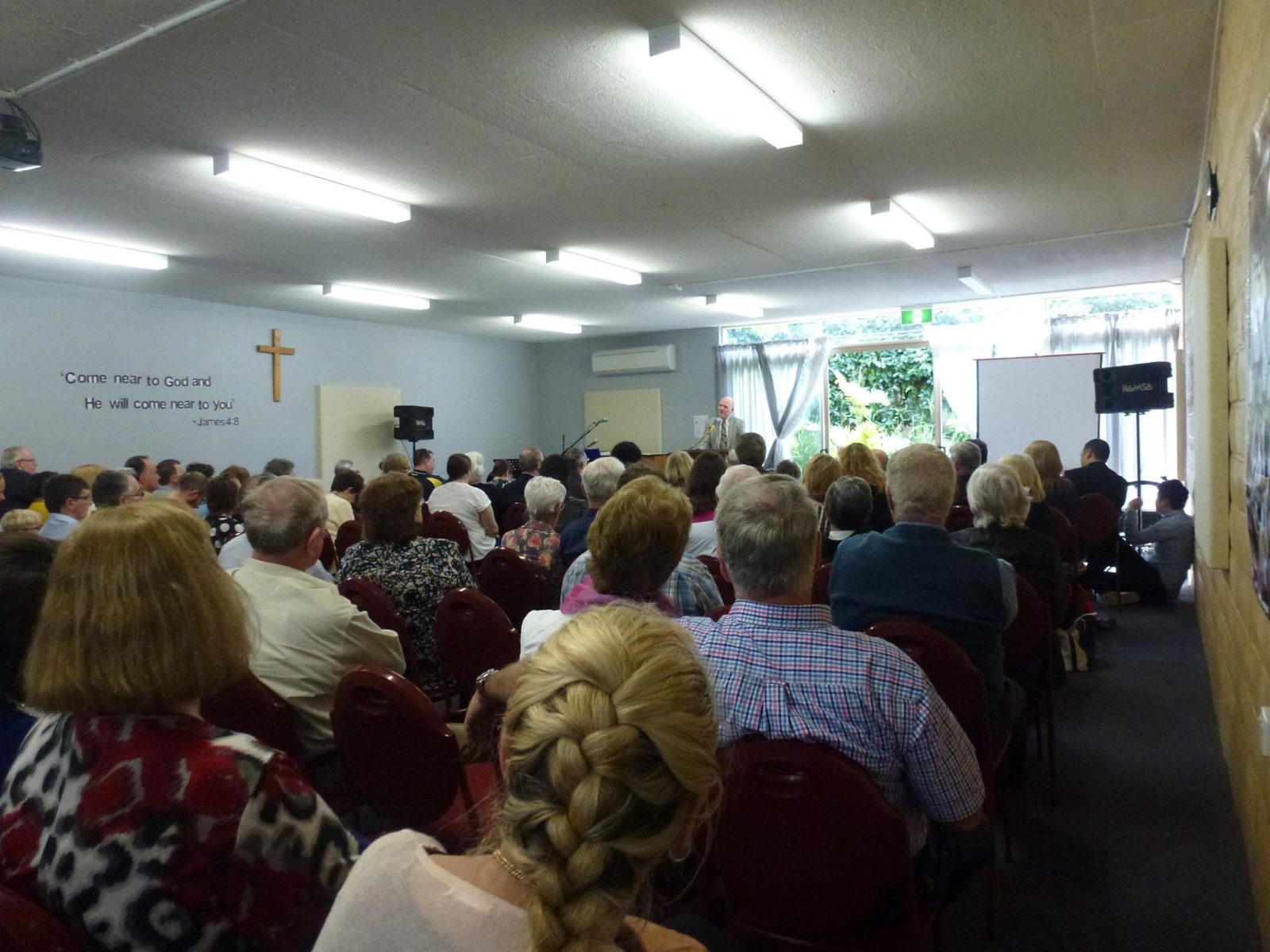 In 1999, NTC offered only one diploma, while today the school provides Diploma, Bachelor, Masters, research degrees and Doctorates, thanks to an association with the Sydney College of Divinity. 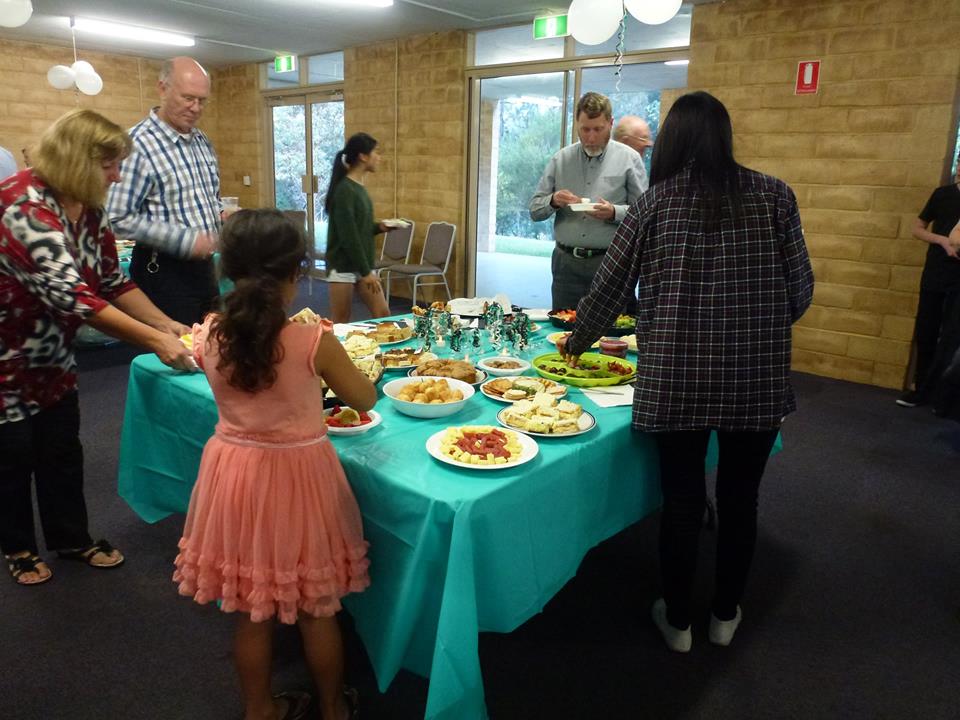 The official celebration was followed by an afternoon tea in the student lounge, which was decorated in the colors of Allder’s favorite AFL football team, Port Power.

The College Board announced that the administration building will be renamed the ‘Allder Administration Building’ in recognition of Bruce and Jacque’s dedicated years of service.  Board of Trustee Chairperson, Mrs. Jenny Warren, presented a plaque with the new name to Dr. and Mrs. Allder, which will be installed on the building in the near future.  The Board of Trustees has also named Dr. Allder as Principal Emeritus.

NTC, the Australia New Zealand Field, and the Asia-Pacific Region extend our heart-felt gratitude for the service of Bruce and Jacque Allder!