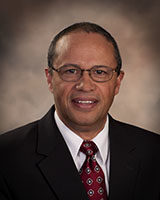 When the prophet Elisha “made the iron float” (2 King 6:1-7), he was discipling a group of future leaders who were excited about the prospect of expansion. They could not hide their excitement from the master, but maybe the excitement itself caused them to lose the axe. Elisha’s response to the cry of one of them not only saved the group from the embarrassment of losing the borrowed tool but also prevented discouragement that could come with a possible delay on completion of the project.

Excitement, embarrassment, and discouragement are some of the elements that validate a leader. We are expected to celebrate our dreams with excitement, even when we do not get a chance to share them. Excitement is essential in pushing us forward into doing and then back into dreaming again. This cycle does not go without embarrassment, on occasion, caused by accidents like tools disappearing into the waters of ministry, especially when they are borrowed. Then comes the discouragement and all its questions about our competence, wisdom, power, and more. 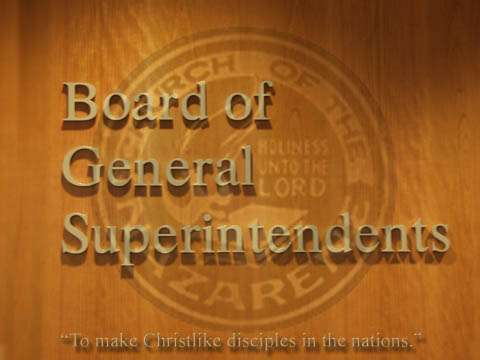 The story in 2 Kings 6:1-7 reminds me that as leaders we borrow tools from each other. Tools can be tangible and intangible. We borrow them because ours may have become insufficient or broken down or simply because we do not have what we need for a specific task or project. Borrowing tools as Elisha’s disciples did is a great way to partner. Both the borrower and the lender are better off by receiving and giving than they were prior to doing so. Tools are meant to be in use, and in the case of ministers, to further the mission of God. Good stewards are happy to see what has been entrusted to them put into proper use, no matter who gets the privilege of using them at any given time or circumstance.

We know the risk of borrowing tools, but we borrow them because we believe in what we are doing. The people around us also believe in our projects as they believe in us. Everyone and everything help us realize that the risk is worth taking. As the popular motto says, “no pain, no gain.”

What we cannot borrow as leaders is authority. It appears to me that the excited, probably embarrassed, and close to discouraged one who lost the borrowed axe did not feel that he had the authority to make it float. Elisha did have the authority by allowing the gracious Lord to use him.

One of the ways we define a leader is “one who makes things happen.” While this definition is a good one, there is a downside to it. Not every leader who wants to “make things happen” knows how or may be willing to respect boundaries. Passion and enthusiasm can cause us to grab authority instead of allowing authority to grab us. Authority that works in ministry is the one given to us under a condition that is spelled out in Colossians 3:17 (ESV): “And whatever you do, in word or deed, do everything in the name of the Lord Jesus, giving thanks to God the Father through him.”