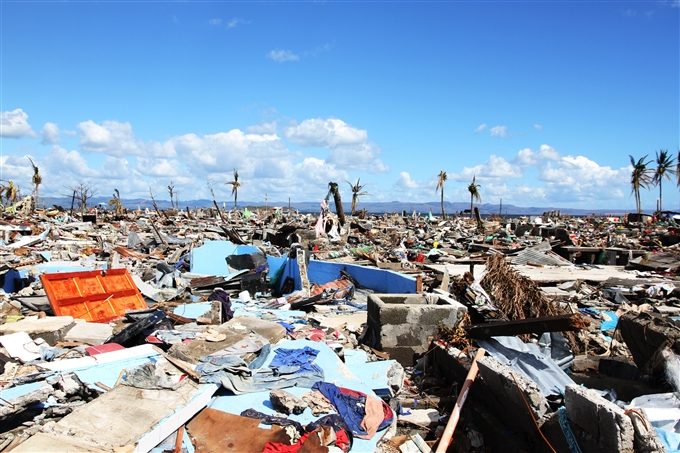 In November 2013 the Capalaba Community Church of the Nazarene in Brisbane, Australia was moved by the news and images of the devastating impact of Super Typhoon Haiyan/Yolanda in the Philippines.

An intentionally inclusive intergenerational multicultural congregation that is committed to compassionate ministry and global evangelism, the Capalaba church, led by NMI president Sherrynne Cutts, decided to give its entire Christmas Day offering to Nazarene Compassionate Ministries (NCM) to help rebuild lives and homes in the Philippines. Encouraged by the news that NCM had found an anonymous donor to match any funds raised and sent by 31 December 2013, the small but growing congregation of senior citizens, students, and recent immigrants, gave sacrificially A$815 (US$750) to help those whose lives had been shattered. 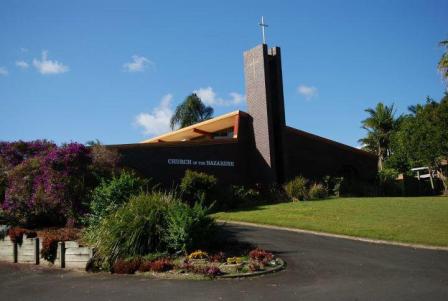 Capalaba Church of the Nazarene, Brisbane

However, due to technical problems, and despite repeated attempts, Lead Pastor Steve Walsh was unable to transfer the funds to NCM before the deadline. When Pastor Walsh explained the situation to Marina Fugazza, a Customer Experience Specialist of the church’s local bank, the Commonwealth Bank of Australia decided to give the church an extra A$815 to add to its donation to NCM.  And despite missing the deadline, NCM was able to match the entire amount raised. 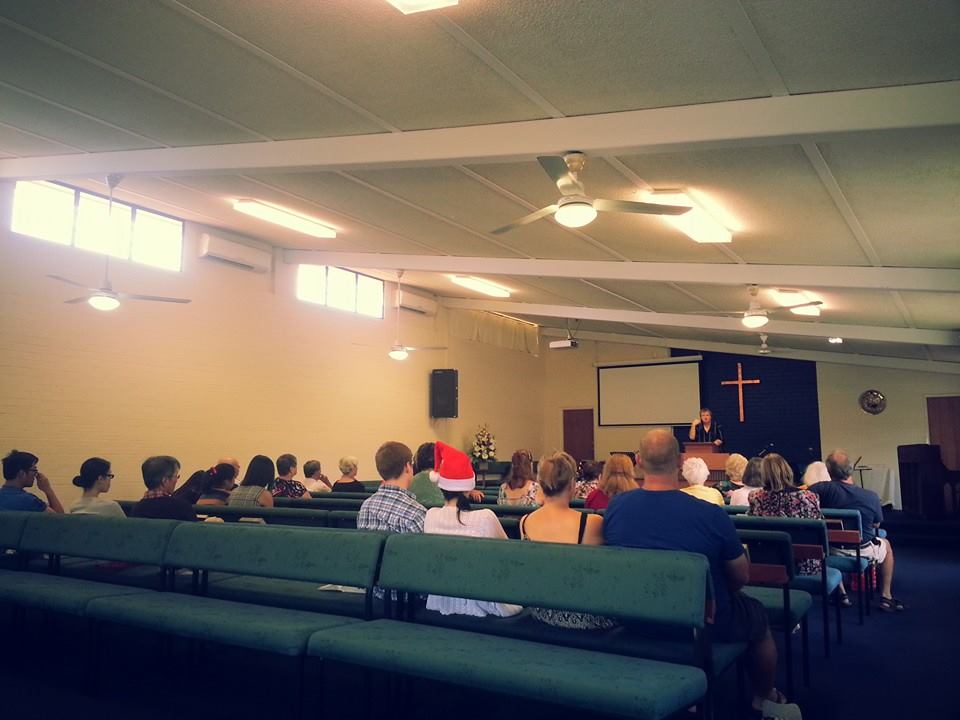 The congregation at Capalaba Church of the Nazarene

We praise God for how He multiplied the gift from our sister Church in Australia and made possible the matching funds by NCM.