Asia-Pacific Region:  The World Mission Communications Office in Manila has been experiencing heavy rainfall this pas week as the Pacific keeps generating and sending tropical storms westward!  It has truly been a period of “umbrellas required!”

While we are praising God that Category 4, Typhoon Chan-hom shifted course to the north and “threaded the needle” between Taiwan and Japan,  there is major concern as this storm moves westward toward China. 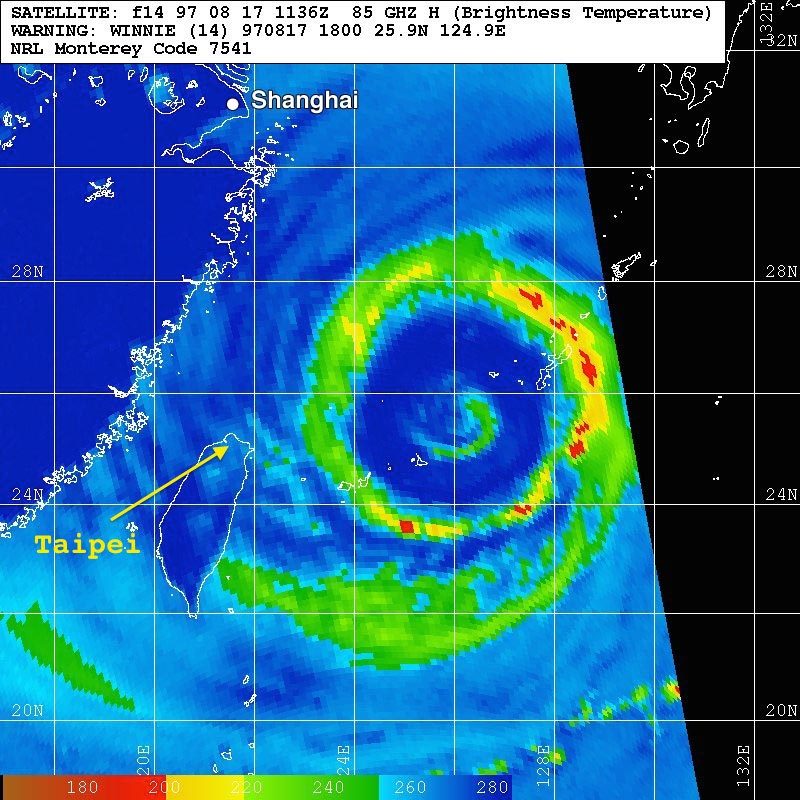 Click on image for live update of storm’s track and intensity. (Weatherunderground.com)

Dr. Jeff Masters of Weather Underground, reports that, “Category 4 Typhoon Chan-hom is headed west-northwest to northwest at 13 mph (21 kph) towards China, and appears poised to make landfall as one of the strongest typhoons on record for a portion of the country unused to strong typhoons. Of particular concern is Chan-hom’s storm surge, which has the potential to bring the highest water levels ever observed into Shanghai, China’s most populous city, with 23 million people in the metro area.  A storm of this magnitude is sure to pile up a large storm surge, particularly since Chan-hom is a very large typhoon with tropical-storm force winds that extended outwards 310 miles from the center. This storm surge will pile up throughout the Yellow Sea, from China to the Korean Peninsula.”

Please commit to pray for those who will be in this storm’s path!