Manila, Philippines: The Asia-Pacific Nazarene Theological Seminary (APNTS) Board of Trustees (BOT) is pleased to announce that Bruce E. Oldham, Ed. D. has accepted his election as president of APNTS for the next four years.

Dr. Oldham has been serving the Nashville First Church of the Nazarene as Senior Associate Pastor since 2012. Prior to this, he was Dean of the School of Christian Ministry & Formation at MidAmerica Nazarene University (MNU) from 2010-2012. He took on several roles at Mount Vernon Nazarene University (MVNU) from 1991-2010, such as Vice President for Enrollment Management, Director of Admissions, Executive Assistant to the President, and Chairman/Full time professor in Christian Education. 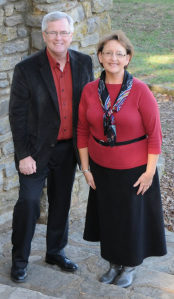 Bruce with his wife Peggy

“His years of leadership in higher education and as a pastor, as shown in his credentials and in the process of getting to know Bruce following the selection process, is something that APNTS is prayerfully anticipating, as this shows his preparedness to take on this very important role in APNTS for the global church,” says Rev. Atty. Kafoa Muaror, Board Chairman, on the new president’s qualifications.

Dr. Oldham has been described by church leaders who have known and worked with him as an efficient and effective administrator, and one who is able to cast vision and communicate that vision effectively while working collaboratively with colleagues in an institution of higher education or the local church. He affirms others in their leadership and is an encourager. He enjoys seeing people develop their capacities and calling.”

Dr. Oldham holds an undergraduate degree in religion and communications (1978) from Trevecca Nazarene University. He also earned an M.A. from his alma mater in 1989, with additional graduate work at Nazarene Theological Seminary and the University of Alabama in Birmingham. He obtained his Ed. D., Higher Education Administration degree from Vanderbilt University, Peabody College in 2005.

“The dynamics of Bruce and Peggy’s gifts will be very good for the church,” says Dr. Dan Boone, President of Trevecca Nazarene University. “I could not be happier. You are getting two remarkable people in one election. I am glad for the Board’s leadership that will welcome them.”

Emeriti GS Dr. Jesse C. Middendorf says of this election,” What a great choice! Bruce and Peggy are so well equipped for this assignment.”

The election of Dr. Oldham to serve as president followed a new process for the seminary, which was prescribed by the Board of Trustees.  This process involved openly advertising the vacant position, seeking of input from multiple stakeholders both on and off campus, in-depth analysis, and a screening process via interviews and consultation about the competency of the applicant, all bathed in significant times of prayerful consideration.

Members of the board’s Search and Nominating Committee repeatedly expressed appreciation for the prayers, time and counsel offered during this process by the faculty, staff, alumni and friends of the seminary. 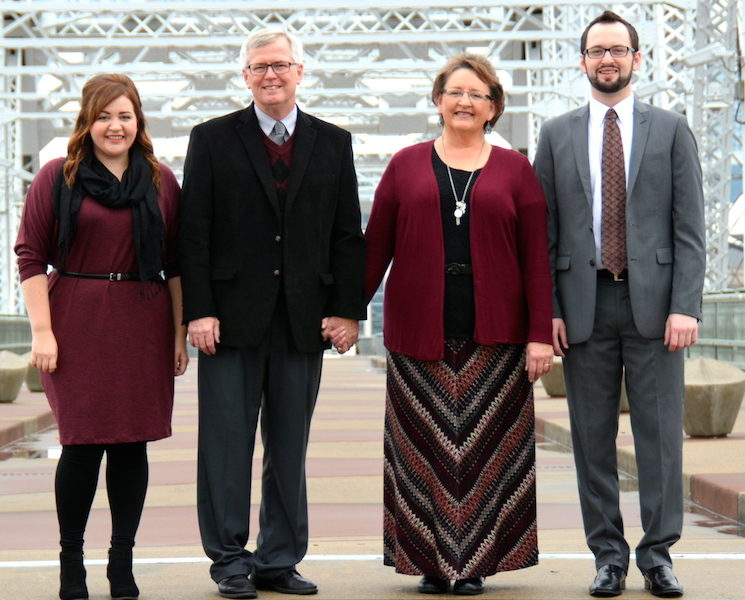 Dr. Bruce Oldham and Peggy are set to be on campus by November 1, 2016. We are prayerfully committing them to the Almighty as they work on transitional matters, and are looking forward to their becoming a part of our regional community.

Join us in welcoming Dr. Bruce and Peggy Oldham, and commit to keeping them in your prayers as they, in partnership with the Board, take on this important role of leading APNTS in accomplishing its mission for the church. We are most grateful and can only rejoice!

-Submitted by: Asia-Pacific Nazarene Theological Seminary Board of Trustees 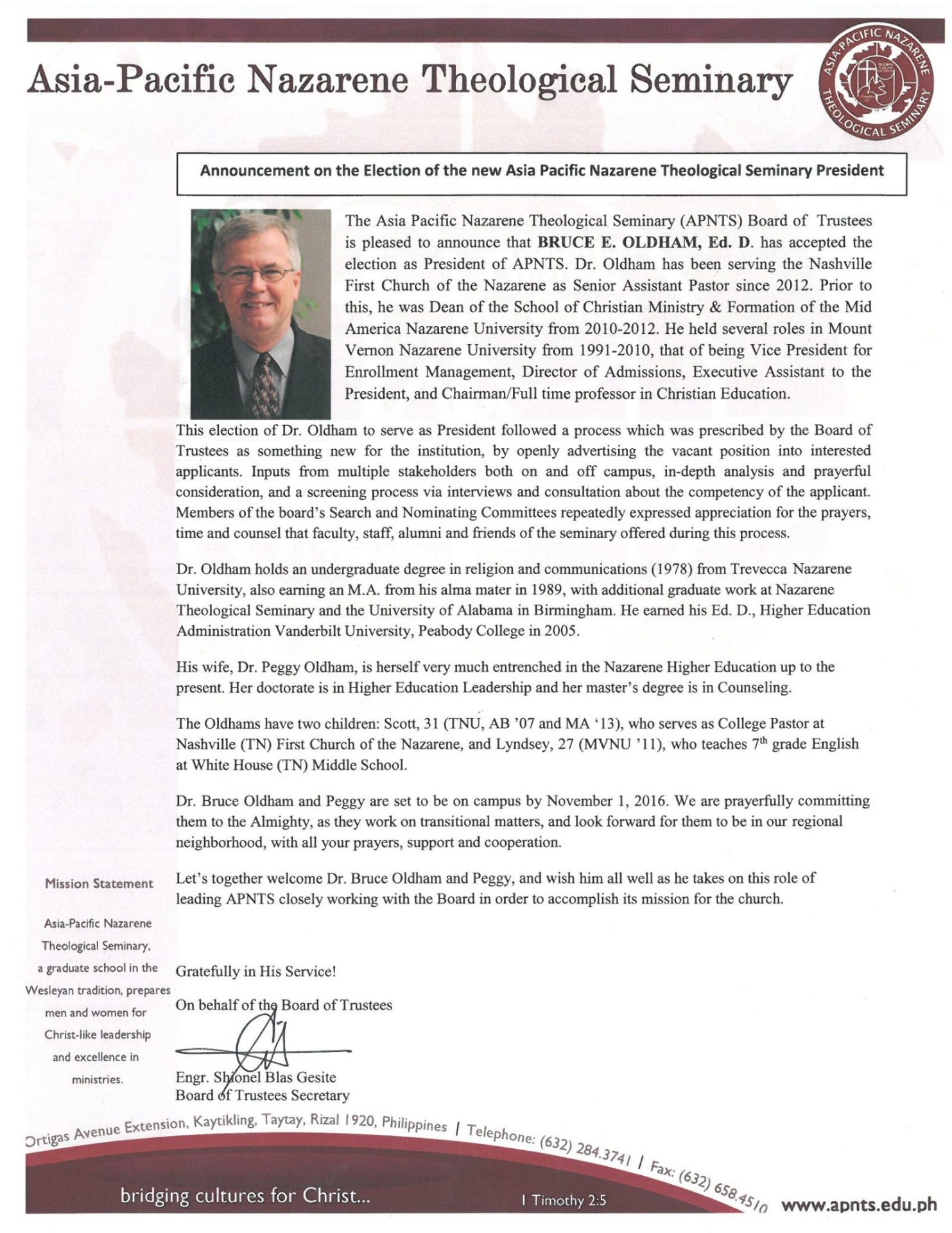