Asia-Pacific Region:  Where do the years go?  Tomo and Ceny Hirahara have been faithfully serving as missionaries in Thailand on the Southeast Asia Field since 1999, and though their hearts are still passionate for the ministry, the time for retirement as global missionaries has come. 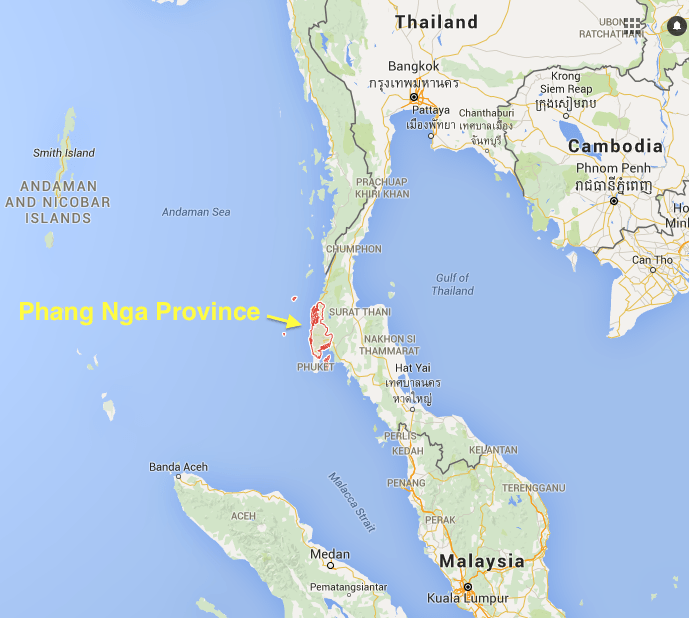 The Hiraharas have served in many capacities to include the field’s JESUS Film coordinator, teaching at Southeast Asia Nazarene Bible College, Mission Treasurer, Nazarene Compassionate Ministries Coordinator, HIV/AIDS ministry,  and most recently, forming house churches, serving the people of PhangNga, which was hit by a tsunami in December of 2004.  In so doing, the Hiraharas have been touching the lives of those who have been devastated by natural disaster and disease.

As they prepare for their final home assignment tour, would you commit to lift them in prayer?  Here are some specific prayer requests:

For more information on Tomo and Ceny, you can visit their Global Mission profile by following this link.