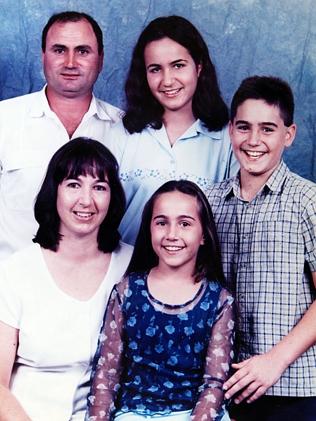 Sydney, Australia: Three people have been arrested over the alleged murder of Elisha (Sam) Karmas, a life-long member of the Church of the Nazarene in Australia.  Sam, the father-of-three, vanished from his Punchbowl home more than two years ago.

Sam, who was 52 years old, has never been found but homicide squad detectives allege he was murdered.

The arrests were made at 6am on Thursday, October 3rd.  Those arrested were taken to local police stations where formal charges were filed. 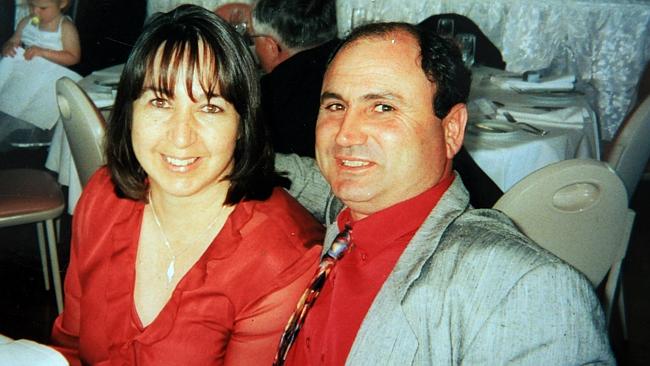 Sam, his wife Jenny, and three children have been long-time members of the Enmore Church of the Nazarene.   While Jenny and the two older children still attend at Enmore,  their youngest daughter and son-in-law (Sarah and Patrick Montelongo) are currently planting a church in Melbourne.

At the time of his disappearance, Mr Karmas was acting as an unofficial mediator in a dispute over a deceased estate.

Police said there was nothing in his background to suggest he was involved in any criminal activity, describing him as a hard-working and committed family man.

Please keep Jenny Karmas and family in your prayers as closure is sought in this tragic case.

The official source of news and complete story regarding the arrest can be visited at:  www.theheraldsun.com.au