Eastern Visayas Region, Philippines:  Tacloban City was one of the areas most devastated by Super Typhoon Yolanda (Haiyan) when it made landfall on November 8th, 2013.

Many of the families who formerly had homes in the low laying areas close to the ocean, find that these locations are now NO BUILD ZONES.   Not being allowed to re-construct their homes, the families have been staying in tent cities and little by little are being transferred to Transitory Sites or Transitory Shelters.   These sites were designed to be temporary in nature (up to 2 years) for those who were economically and geographically displaced as a result of the storm.

Touching lives at a Transitory Site

Over the last months, Nazarene Disaster Response (NDR) teams visited several of these sites and were truly overwhelmed with the need.  More than 500 families are spread between 5 of these 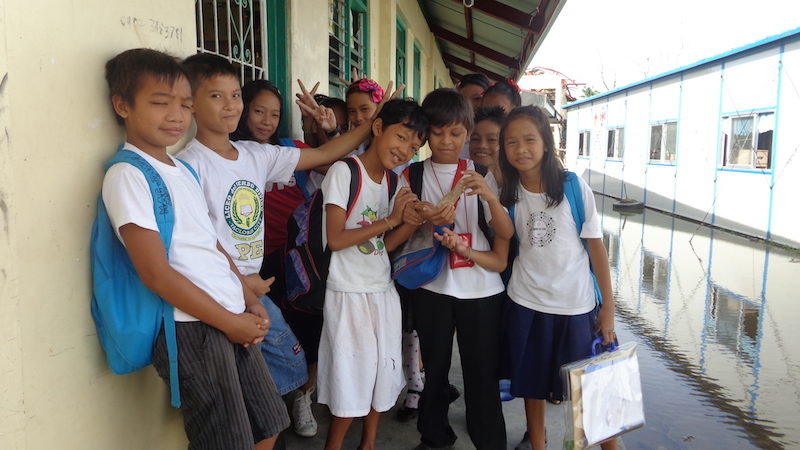 School Children from a Transitory Site

Transitory Sites.  NDR identified the greatest needs to be: Psycho-Social and Psycho-Spiritual, Health Services, Protection and Child Friendly Spaces, WASH (Water Sanitation and Hygiene), and Education for the early childhood (3-6 years of age) and out of school youth.

Children being taught at Transitory Site.

NDR is partnering with the government agencies (DSWD) and helping to stand in the gap for those in greatest need.  The last week of September,  Psycho-Social and Psycho-Spiritual programs and activities were initiated, focusing on adults and children alike. 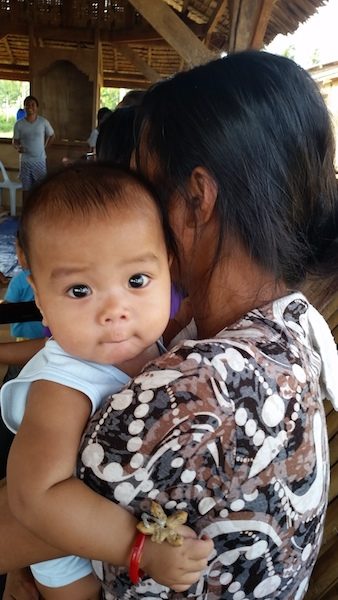 Child and Mother at Transitory Site

Presently, NDR has team members in 4 of the 5 transitory sites and is working on establishing a presence in 3 additional sites.  The teams began ministering to more than 360 families and that number continues to grow.

The NDR teams are facilitating activities and initiatives in the areas of greatest need as mentioned earlier.  From board and ball games, to counseling, Day Care Center Programs and now Bible studies, lives are being touched and transformed.

“We are so thankful to have the Church of the Nazarene through Nazarene Disaster Response, giving their time and effort.  It is allowing us to have ‘color’ to our lives again,” said Ruby,  a mother and community leader within one of the transitory sites.

“Through the programs of NDR, there is an open door for us to share Christ to these families and to help them see the real message of hope that comes through the Word of God,” said Pastor Natividad, Philippine Nazarene Disaster Reponse Coordinator.  “Though we see the many challenges, we see these challenges as opportunities to minister and bring these souls to Christ.” 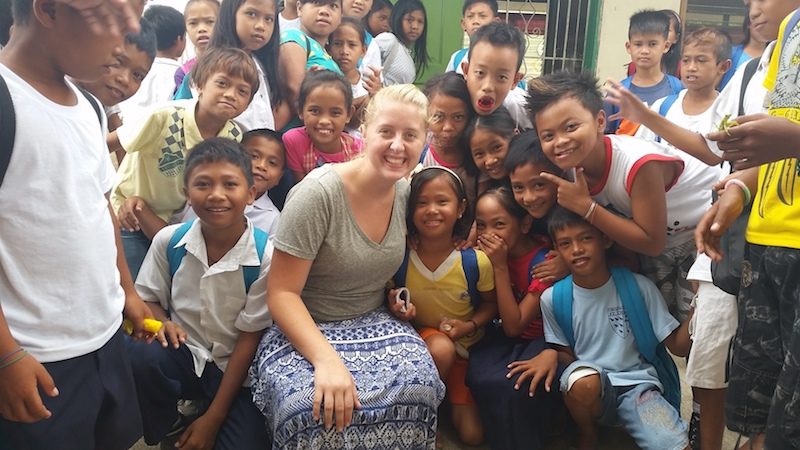 Student Intern – Liz Haunschild – working with children at a TS.

The NDR teams are in need of many more volunteers and are praying to the Lord and reaching out to Nazarenes across the Philippines asking them to join in becoming part of the harvest in this great harvest field!