Nazarene Hospital, Papua New Guinea:  Robert lay on a bed in the surgical ward of Nazarene Hospital at Kudjip, in the Highlands of Papua New Guinea.  Tears were running down his face.  As a hardened criminal, he didn’t cry often.  But these tears were not tears of weakness or of fear.  They were tears of remorse.  As he thought about the life he had lived, he found it hard to believe the words of the chaplain sitting on the bed next to him.  Chaplain Moses was telling him that God loved him, despite all of the terrible things he had done, and that God wanted to forgive him and give him a fulfilling life. 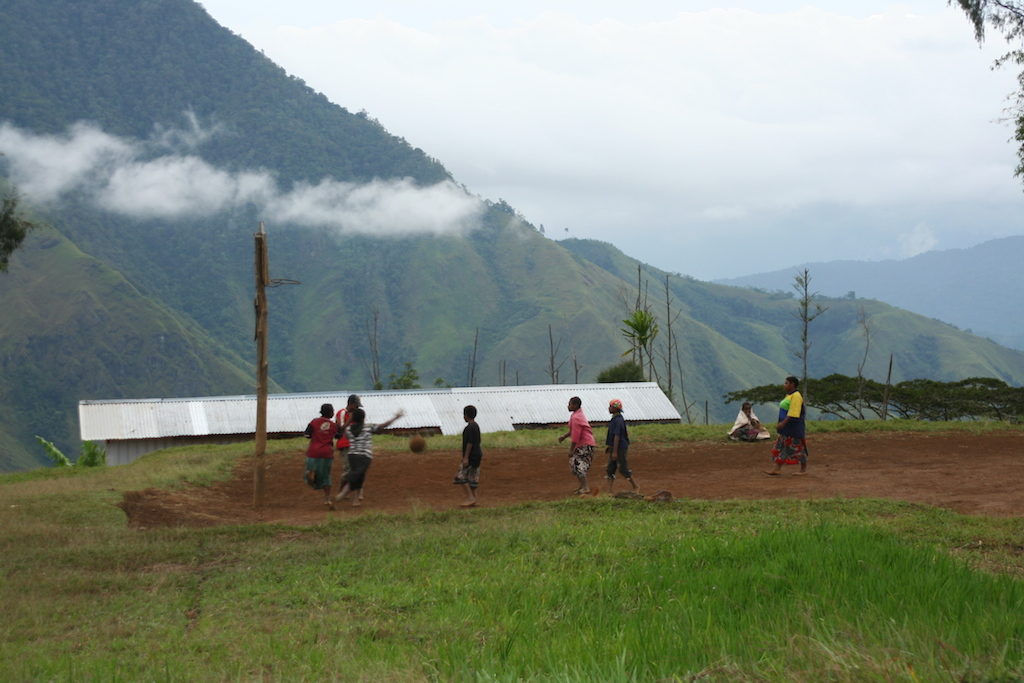 Children playing in a highland village in PNG.

Robert had grown up as the son of the village magistrate.  His father had never been willing to prosecute his own son, so Robert had gotten away with all sorts of bad behavior.  Small offenses, like skipping school, stealing small items and fighting with the other boys gradually grew into larger crimes; brawling, drunkenness, rape and theft.  He began to sell cocaine and other drugs.  Finally, he had become so brazen that he would walk right into peoples’ houses and take whatever he wanted.

Then, the day before he came to Nazarene Hospital, he had entered a house in the village.  He expected the owners of this house to meekly watch him rob them, but to his surprise, the man picked up a branch of a coffee tree and swung it at Robert.  He was too surprised to defend himself, and the blow caught him on the jaw.  He fell to the ground.  But then the wife of the house came to her husband’s aid, swinging a coffee stick of her own, striking Robert repeatedly across the back.  Within moments he lay unconscious in the dirt.

As the neighbors gathered around, they began to discuss what should be done with Robert.  Many suggested that they just leave him to die, since he had caused so much trouble for the whole village.  Finally, an elderly couple who lived nearby decided that they couldn’t just watch as Robert died.  They hired a vehicle and took him to Nazarene Hospital. 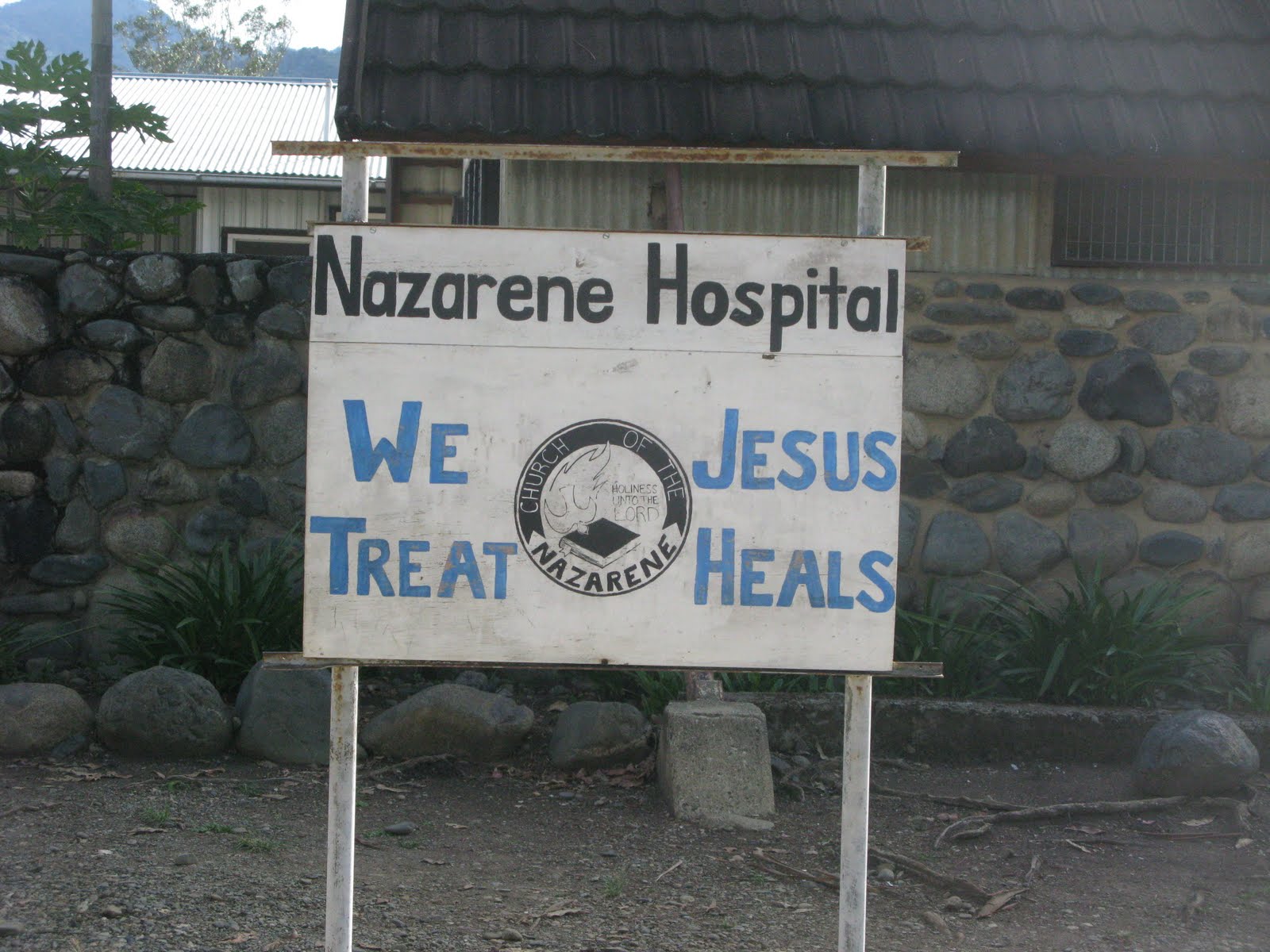 In the following hours, the doctors put Robert’s jaw back into place, and sutured the many lacerations on his face and back.  By morning he was laying on the bed in the surgical ward, reflecting on his life.  When Chaplain Moses approached his bed, he didn’t really want to hear a lot of religious talk.  He didn’t need to be told that he was a bad person, a sinner.  He was surprised when, instead of words of condemnation, this chaplain shared words of love, of hope, and of forgiveness.

Chaplain Moses offered to lead Robert in a prayer.  As he repeated the words, he sincerely meant them as his own.  Within moments the reality of forgiveness filled his heart.  Tears of sorrow turned into tears of joy.

Over the next two days, Moses stopped by several times to encourage Robert.  He explained how important it would be in the weeks ahead to be part of a supportive, Bible-teaching church.  As Robert prepared to leave the hospital he told Moses that he had decided that he would share his testimony with his father first of all, then with his wife, and two small children.  He even said that he would confess publicly to the whole village, and ask for their forgiveness.

Robert doesn’t own a cell phone, but he wrote down Chaplain Moses’ number, promising to call when he could get access to a phone.  Please pray for Robert as we wait to hear a report from him.  And pray for all the patients, the staff and the chaplains as they continue to minister to the people of the Highlands.