Ten Commandments of Conflict and Crisis! Are you a leader – don’t miss this!

Editorial: Over the years, Bill Hybels has learned to deal with conflict. As pastor of the influential and innovative Willow Creek Community Church in Illinois, he and his team have discovered the following 10 nonnegotiable principles that guide the way they approach conflict.  These are taken from the full-length article found on Christianity Today by following this link. 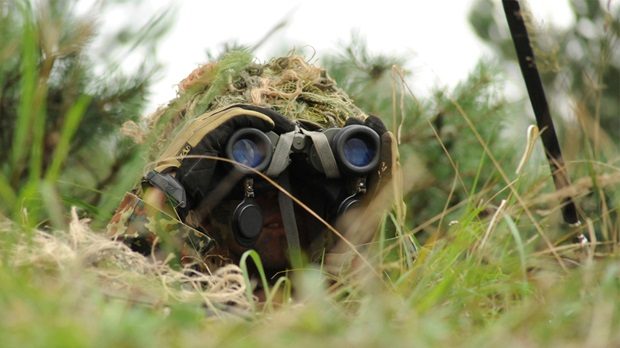 Take a moment and get the full article from Christianity Today!  Let’s become well equipped at dealing with conflict and crisis in a biblical, Christ-like manner.