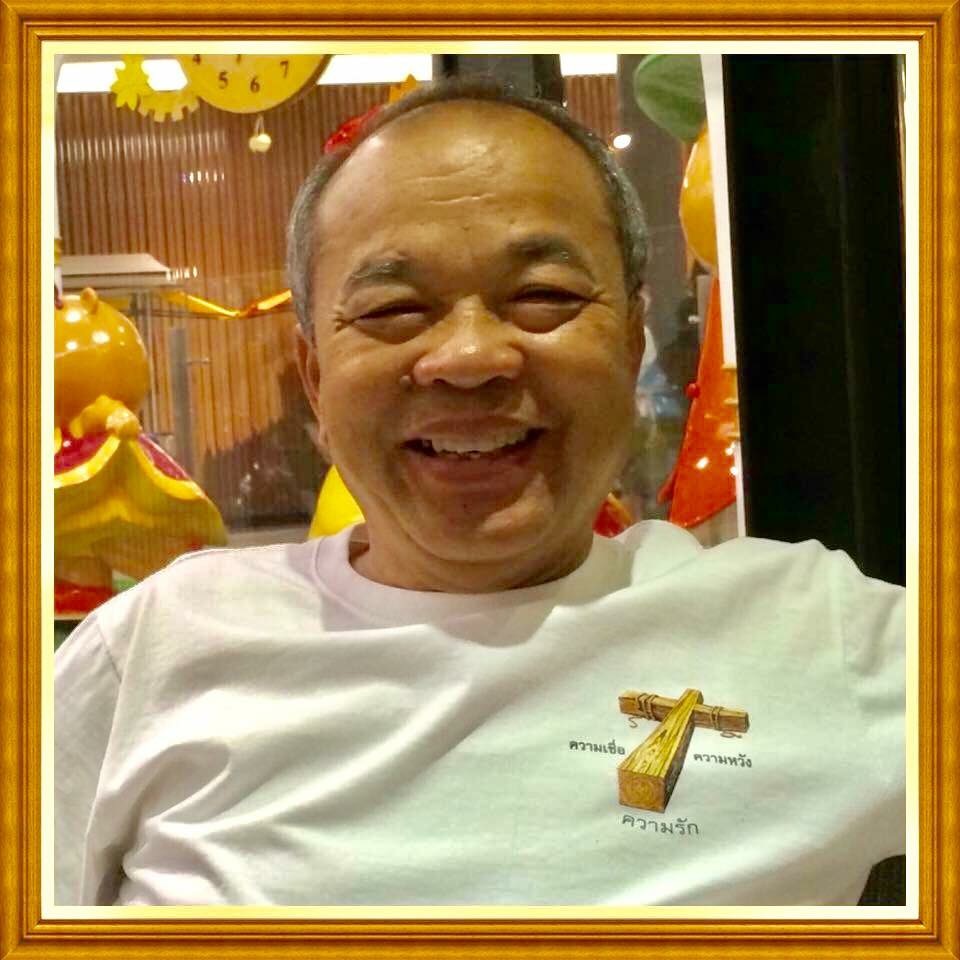 Thailand: On February 1, 2017, we received the news of Ajaarn Sawat Hahom’s passing. Sawat was the former District Superintendent of the Thailand district, serving the district from 2001- 2016.

Born on June 30, 1952, to Mr. Thong and Mrs. Pin Hahom, Sawat was the eldest of six siblings. He grew up in a Christian family in Khonkaen, Northeastern Thailand. He was married to Palida, who had passed away in February 2013. They have two daughters- Narissa (Nok) and Panasda (Gop.) 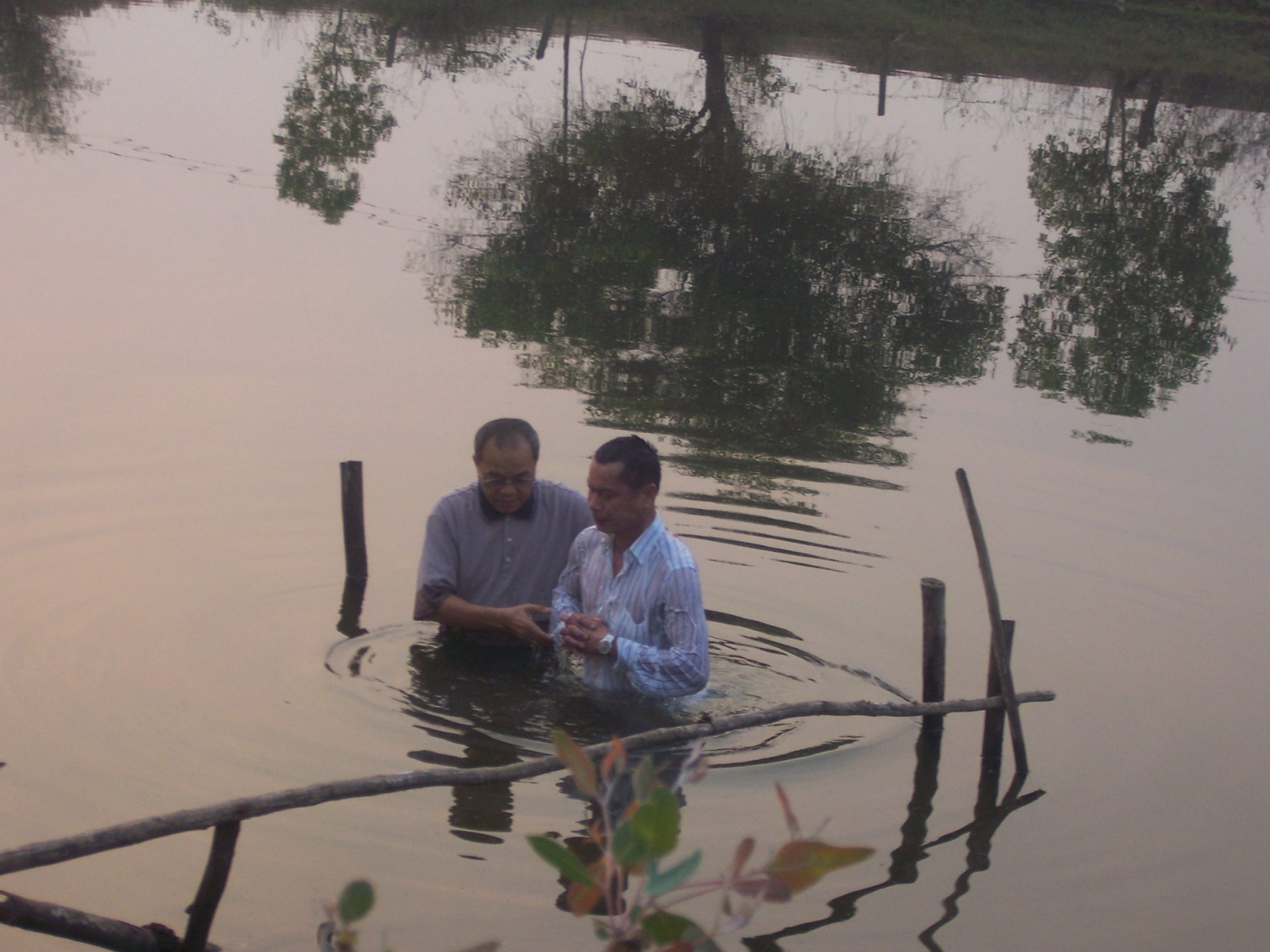 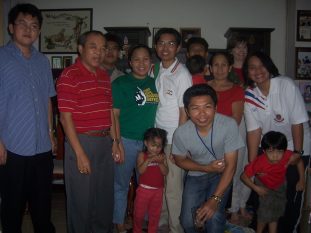 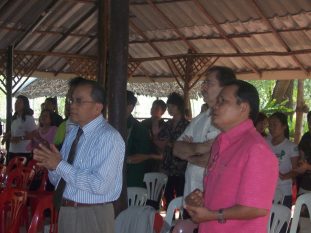 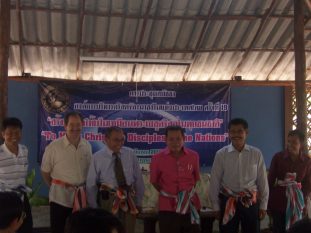 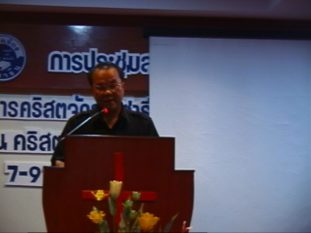 Indeed, Sawat was a great leader and mentor; but he was also a loving husband and father. Anyone who knew him knew he loved his family almost as much as he loved his Lord Jesus. 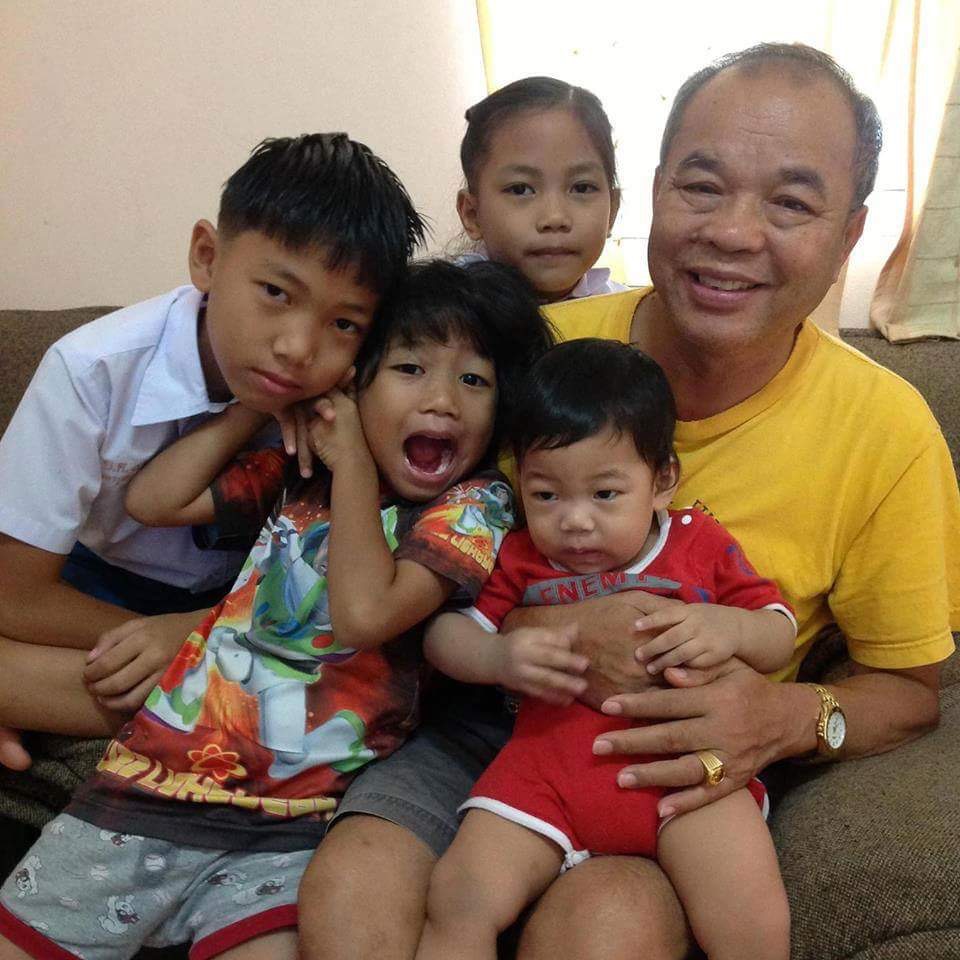 Sawat’s daughter Nok once asked him why their family always had to live in difficult circumstances. He answered that when we serve the Lord we accept whatever the circumstances, no matter how hard. Wherever God leads, that’s where we go. The family used to tell each other they would always be fine because they have each other. When Palida died, Sawat asked his daughters, “What will I do now?” The daughters responded, “You will be surrounded by us and cared for.” He replied with his characteristic smile, “Yes, for sure. I still have much to do.” Now as he has passed to his heavenly home, both girls feel the sting of having no parents. But when asked what will they do, they reply, “We have each other.”

Sawat’s life verse was Acts 20:24: “However, I consider my life worth nothing to me; my only aim is to finish the race and complete the task the Lord Jesus has given me—the task of testifying to the good news of God’s grace.” 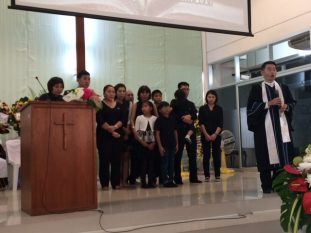 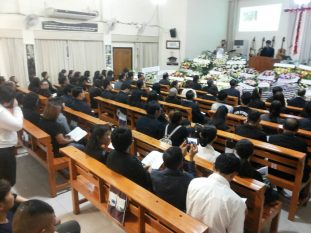 Sawat is survived by his two daughters, son-in-law and four grandchildren, in addition to extended family members. 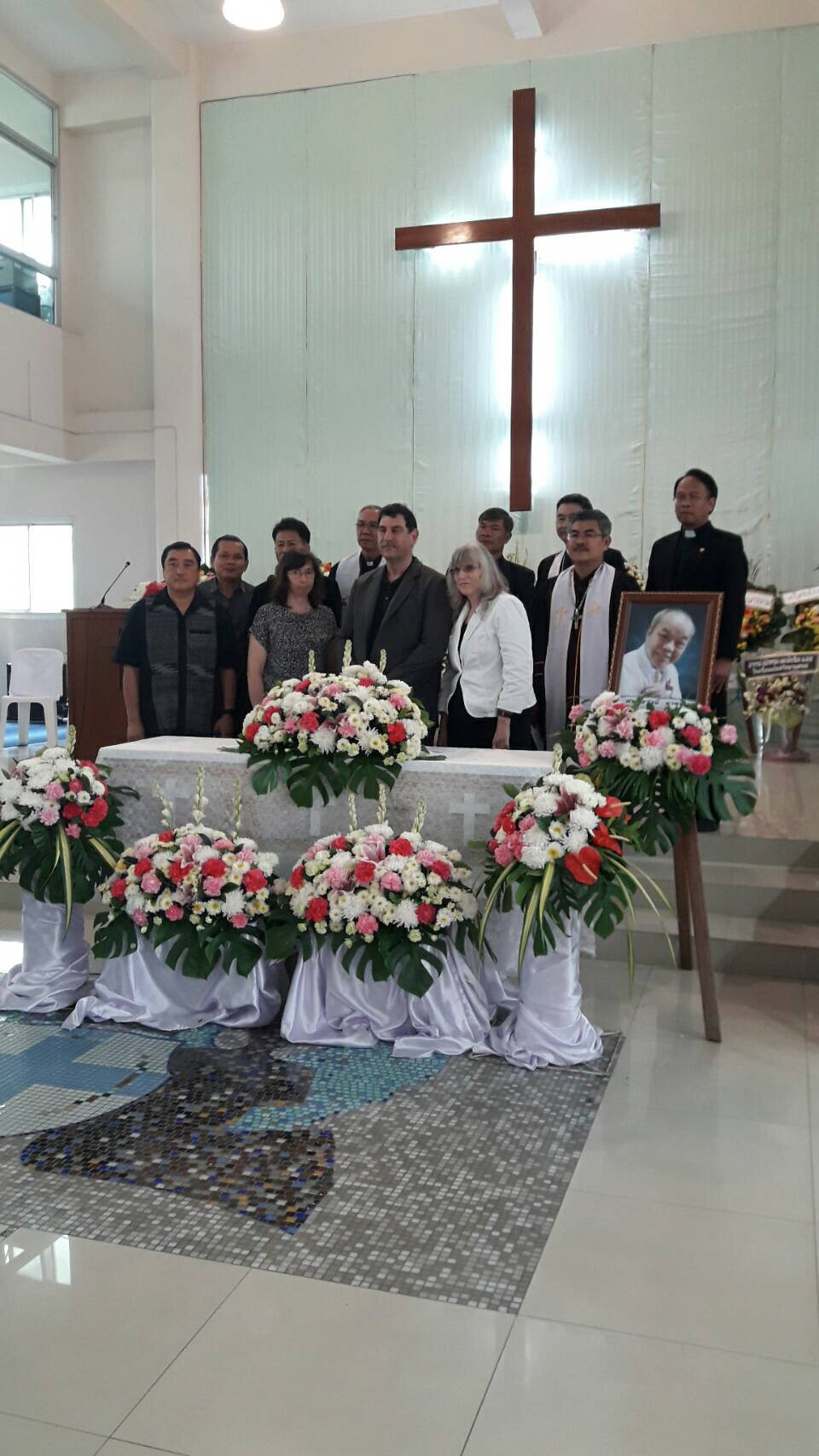 Everyone who knew Sawat remembers his laughter, his love of words, and his ready smile, as well as his prayers. May we imitate Sawat Hahom who so faithfully followed Jesus and made Christlike disciples in the nations.

From the family: (translated from a Facebook message of February 5, 2017)

“Thank you to everyone who has come to my Father’s memorial services. Thank you for all the prayers, love and care, encouragement and help that you have sent to our family. We are sincerely grateful. May God bless each and every one of you.”