The story of the Papyrus Solar-Powered Audio Bible is just one story of how the Church is using technology to advance the Kingdom!

In October of 2015, Kwanthanga attended the Asia-Pacific Emerging Leaders conference and was introduced to the Papyrus Solar-Powered Audio Bible.  Returning from the conference, “Thanga” shared the Papyrus “gadget” with his five children. 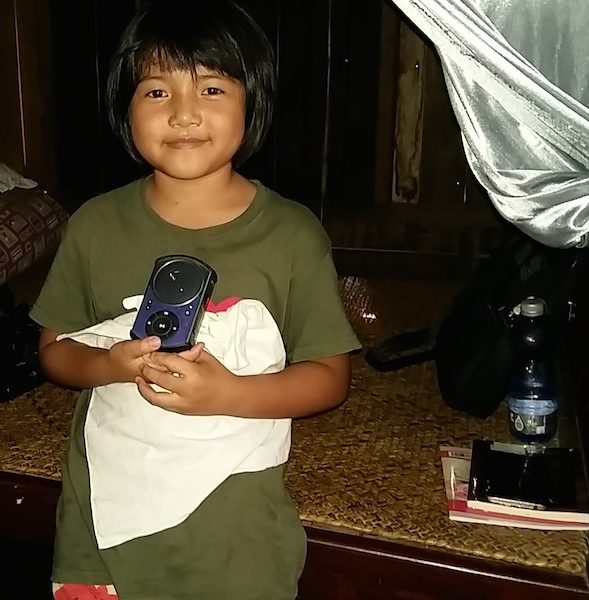 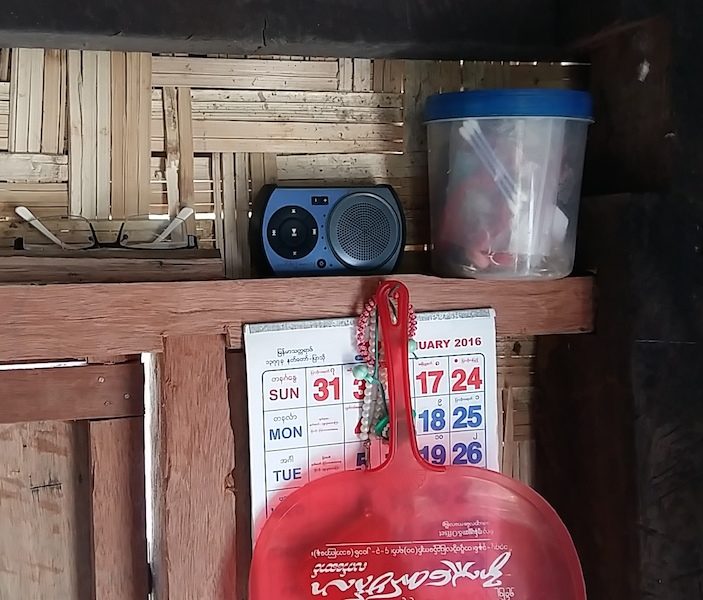 Mr. and Mrs. Thanga testified that their children are truly, “growing in the Word of the Lord. The Message has become a part of their lives!”

We have also seen how the Papyrus is helping to bring the Bible to new church plants! In Tasee, lay evangelist Mr. Thana planted a church in the Burmese area. 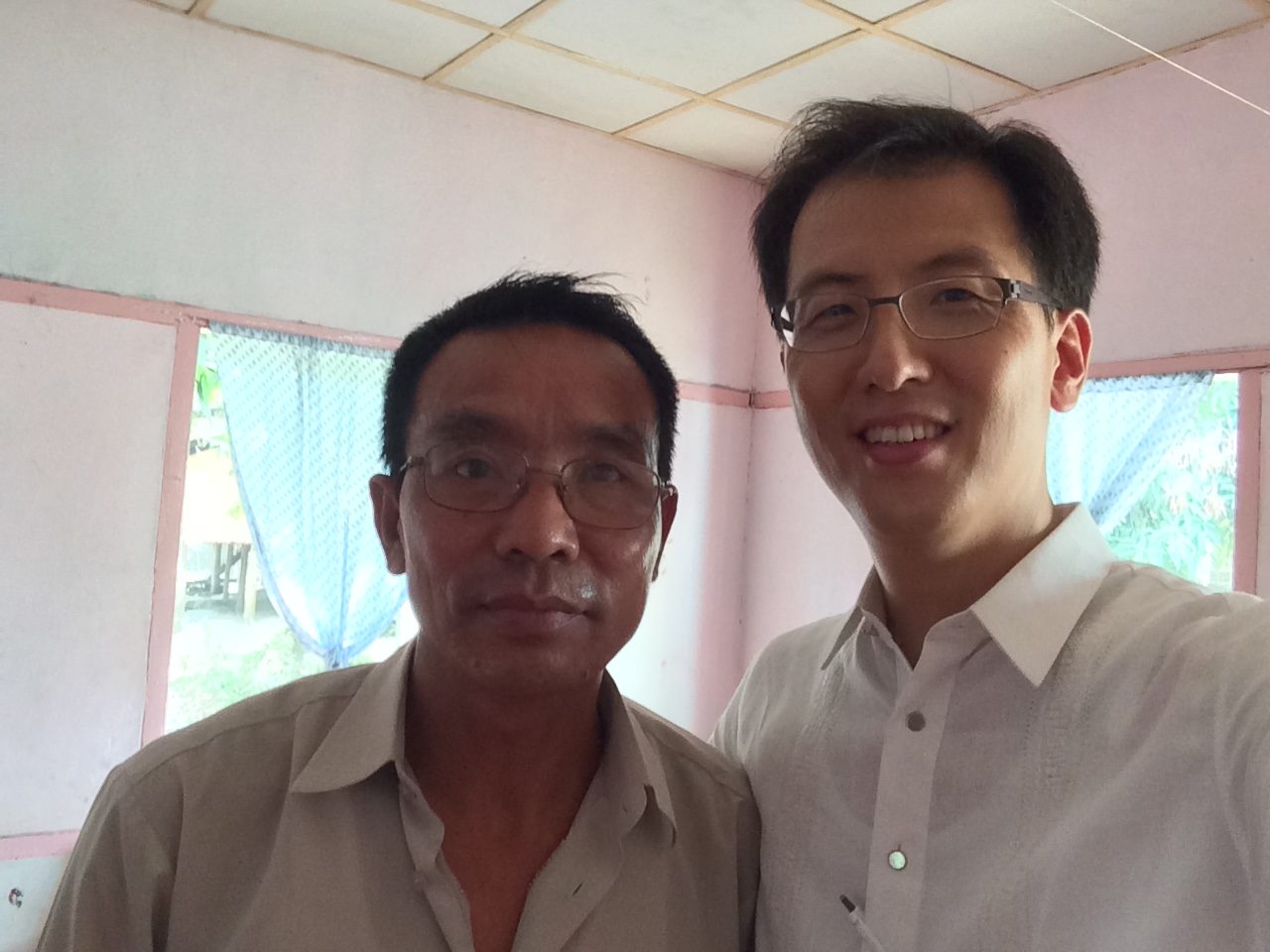 Mr. Thana’s passion to reach the lost brought him to a meeting with a new Pastora, Hlee San Yee, who just graduated from Bible college. He introduced her to the Papyrus Audio Bible. 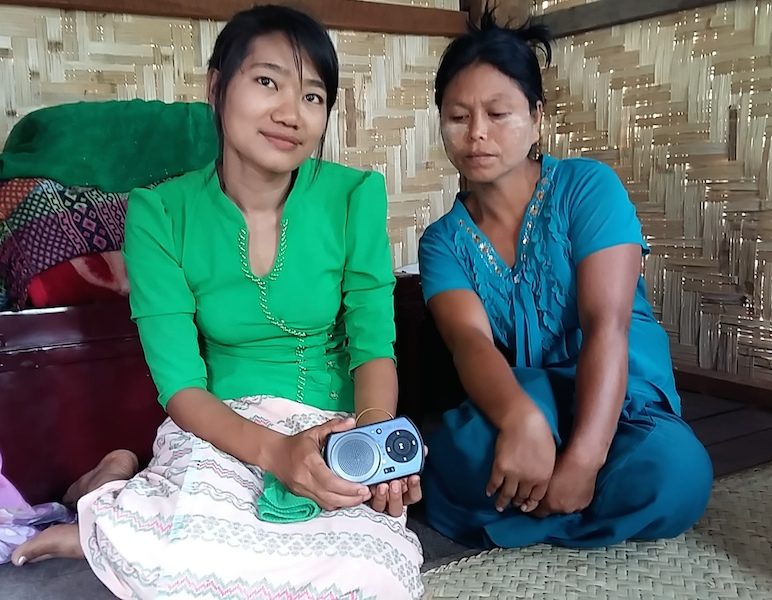 Planting a new church, Pastora Hlee San Yee used the Papyrus to share the Gospel to the new believers.

“Most of these new believers have never learned to read,” shared Pastora. “Through the audio Bible, they can enjoy listen the Word of the Lord.” 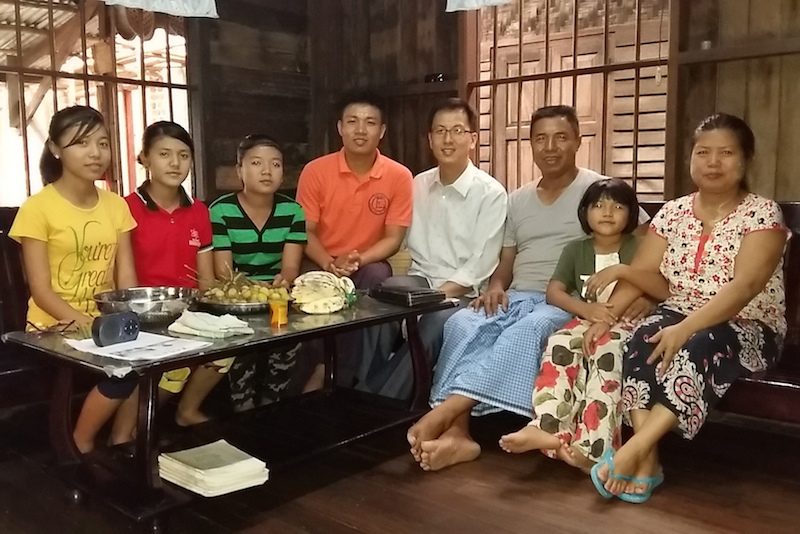 But it doesn’t end there. More Audio Bibles are being distributed to small groups in five local churches. The small group leaders are playing the Audio Bible during their group sessions. They also lend the Papyrus to those who are sick and who cannot come to church or attend the small group. Many people are gaining a fascination in listening to the Word of the Lord. Thanks be to God who allows media to bring the message to those who have not yet heard, and for whom the written word is inaccessible.

The requests for more of the Audio Bibles are many! Pastors and lay leaders are saying that in the new church planting areas, the Audio Bible will be of great help for new and non-believers in understanding the message of hope found in Christ. 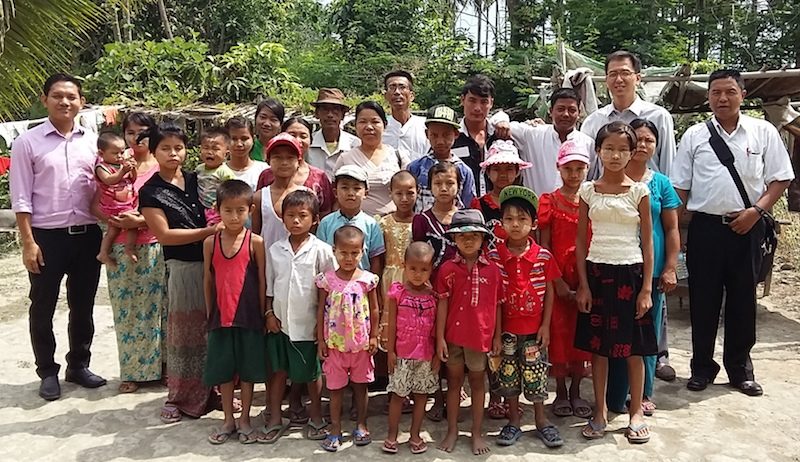 Please pray for the work of the church in Myanmar, and for the impact of the Word of God as it is being brought to the people through the Audio Bible! 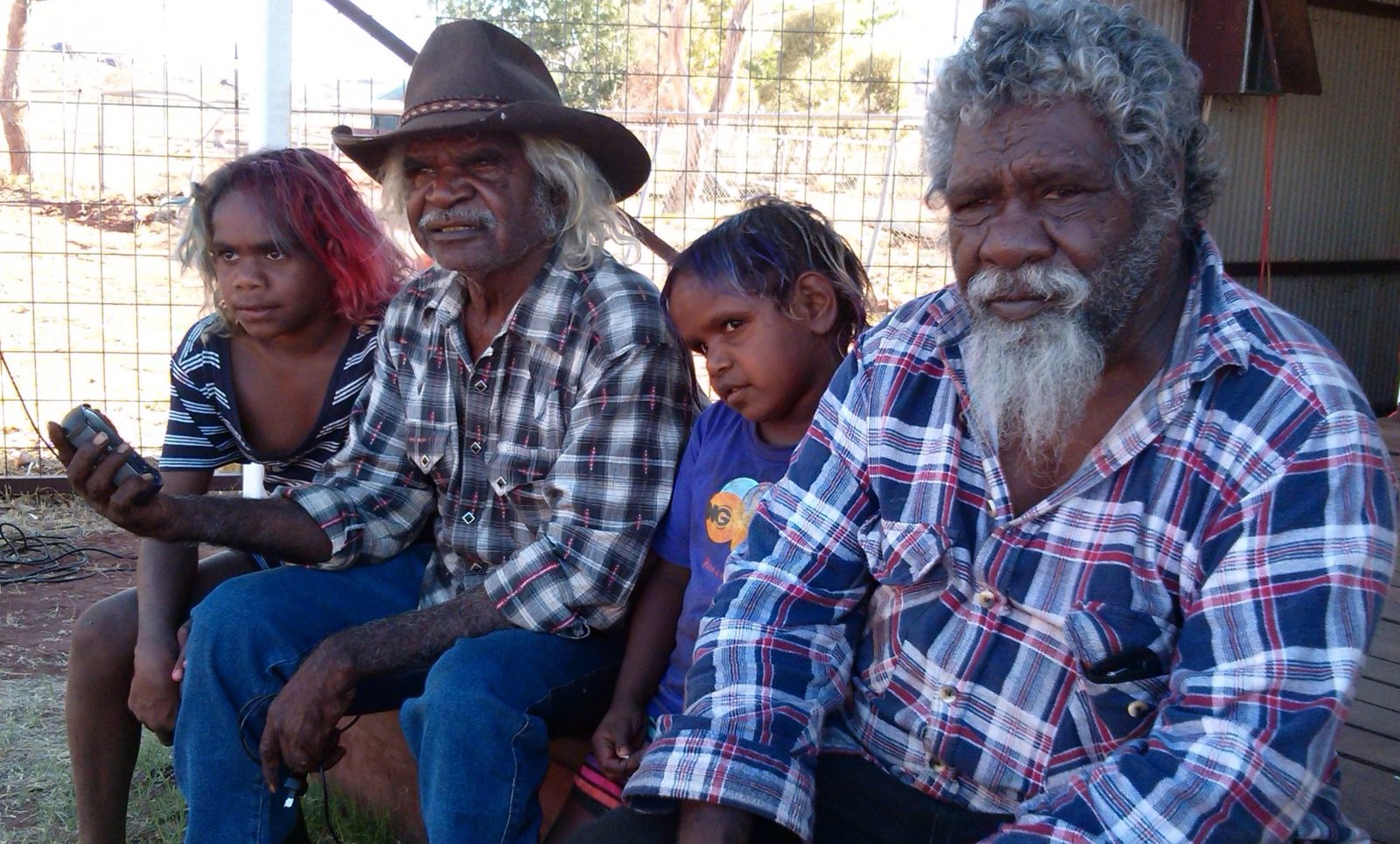 One of the locals in Blackstone Aboriginal Community and his Papyrus Audio Bible.

There are more than 4 billion oral learners in our world who are unable to read the Scriptures in their own language.¹   This includes illiterate, non-readers, blind and visually impaired. We have developed a special project to provide Audio Bible devices and appropriate training to Nazarene ministerial students, pastors, and other key leaders in strategic areas of the Asia-Pacific Region.

You can partner with us in sharing the life-transforming Word of God by following this link!

The devices will be loaded with the Bible in a local language, and (as requested) other audio training materials such as Course of Study classes [for training new pastors].  This project will facilitate the training of leaders and the making of Christlike disciples among primarily oral learners where the Church is not yet established.  This project supplements a grant from Kids Reaching Kids and will allow the purchase and distribution of even more Audio Bibles.