Invitation to All NMI Leaders – Welcome To The Team!

We have started a Facebook group, Team NMI Asia-Pacific Region.   For security purposes, the group is protected and open by invitation.

I would like to personally encourage all of our Asia-Pacific Region NMI District and Local Presidents to join the group and post pictures, ideas, etc… so that as a region we can enhance our communication and encourage each other as we seek ways to mobilize our churches on Mission! If you would like to be added to the group, email me HERE.

The idea of Team NMI is to get us thinking like a team. A team that is united on a specific goal, with each member doing their best to not only excel themselves, but to recognize what is best for the team, is unstoppable!

As part of the NMI Team, we have a common goal, to mobilize our churches in active mission involvement! As we communicate more with each other we are able to not only encourage each other, but share ideas of things that have worked for a particular group. 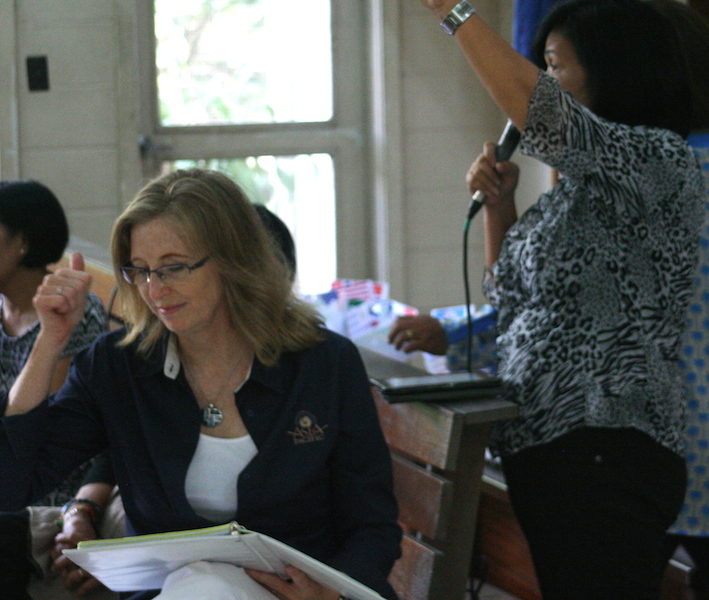 Here on the Asia-Pacific Region, there may be things that we are able to use from the NMI website, but there may also be ways we can adapt those ideas to work better for us here in this area of the world.

Those of you that have been a part of NMI for some time may have found ways to use the tools provided on the NMI Website in a new and different way that could save a new president much time.

I challenge you to think about what you have been doing that could be shared and would help inspire a new member of the team.