Exciting News for the Church of the Nazarene…Now Registered in Singapore!!

The announcement was made on February 7, 2016,  during the “House of Bread” gathering, that the Registry of Societies had approved in principle the application for registration. The exciting news was received with great thanksgiving! 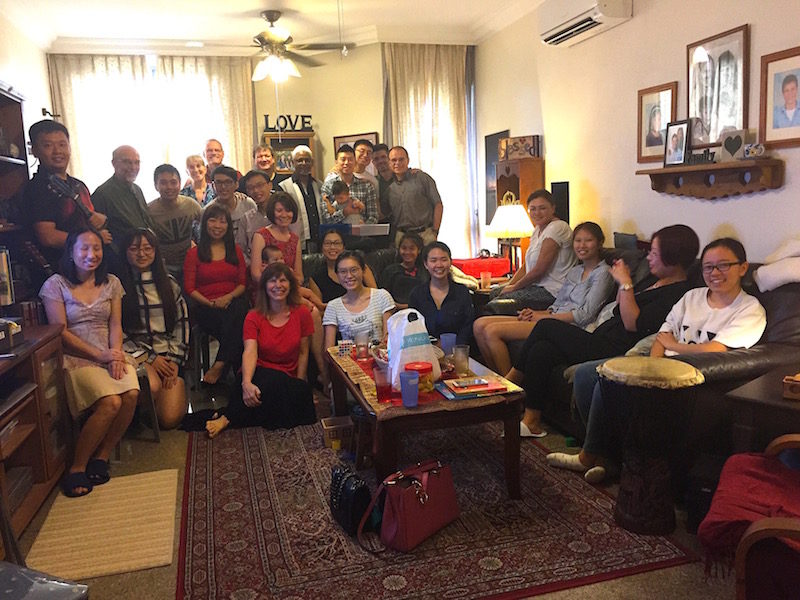 Asia-Pacific Regional Director Mark Louw was present during the announcement and had many encouraging and inspiring words to impart to those in attendance:

Rev. Shireen Elliott has been tasked with taking the Church in Singapore to the next stage of development.   Shireen and her husband, Collin, moved to Singapore from South Africa in 2015.

The official launch of the Church of the Nazarene will take place at a  date to be announced later.