Australia / New Zealand:  This has been a difficult couple of weeks for the church on the Australia New Zealand Field, as three of their pioneers in the faith have been called home. 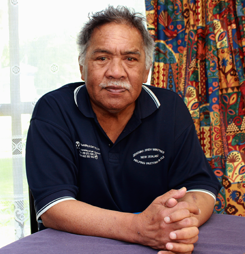 Pastor Pukerua Parai taught the adult Sunday school class at Mangere Church of the Nazarene on Sunday, November 23. In the afternoon he returned to the church for a board meeting.

While attending the meeting Pastor Parai collapsed with a massive heart attack. CPR was administered, an ambulance was called and he was taken to a local hospital and placed on life support.  The Lord called pastor Parai home on Monday, November 24.

Pastor Parai served as pastor of the Mangere Church for 18 years. Prior to that he had pastored the Otara Nazarene Church for 12 years. Parai was also a qualified social worker. He was very involved in compassionate ministries and was the chairman of a number of boards and foundations that were committed to dealing with the social needs of Pacific Islanders living in New Zealand.

Pastor Parai was aged 66 and had been suffering from renal failure for the last four years. He did not believe in quitting and wanted to stay in ministry until the day he died. His wish was granted. 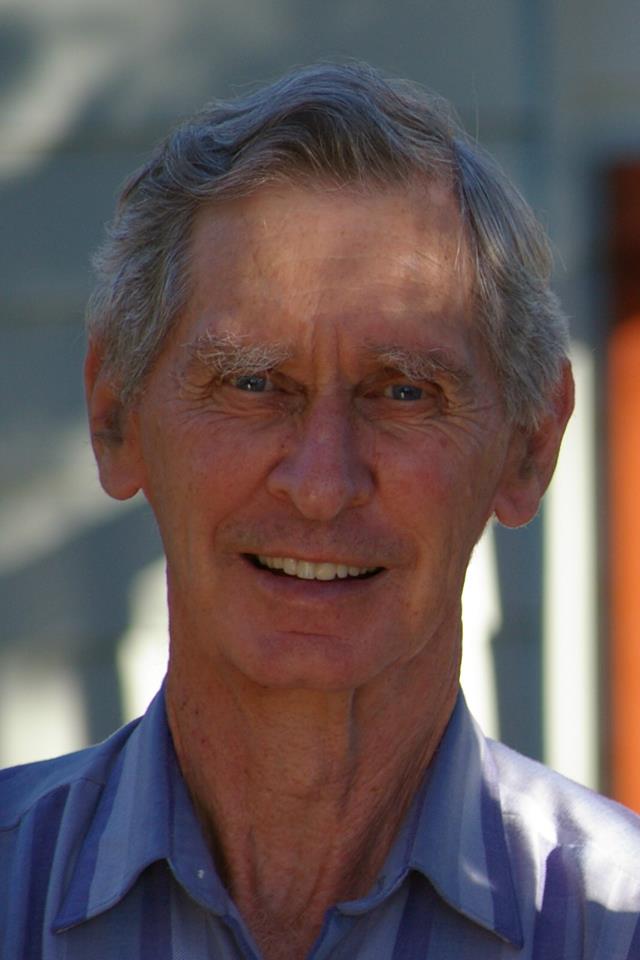 Pioneer Aussie Nazarene Robert David Farmer, 78, charter member of the Maryborough Family Church, went to be with his Lord on Wednesday, December 3.  Rob was born in Eidsvold, Queensland, Australia,  on April 7, 1936.

In 1961, Rob and his wife Irene joined the Eidsvold Church of the Nazarene and then became charter members of the Maryborough church with Ken & Joyce Andrews and others, when it opened in 1963.

Over the years Rob held a number of positions in the local church including the first Sunday School Superintendent. Rob and Irene received a Distinguished Service Award in 2003. In his retirement years Rob’s health deteriorated due to Parkinson’s and dementia.

The memorial celebration service for Robert Farmer will be held at 1.30 pm on Friday, December 12, 2014,  at the Maryborough Family Church at 190 Neptune St, Maryborough. All are welcome to come and celebrate his life.

Pastor Jervis “Jeff” Thomas Davis – charter member of the Church of the Nazarene in New Zealand.

Pastor Jervis “Jeff” Thomas Davis, 90, retired New Zealand (NZ) elder, went home to be with the Lord on December 4, after being hospitalized with a brief illness in Christchurch, NZ.

Pastor Davis, from Georgia, USA,  met his wife Maisie Stratton (who went home to the Lord in 1997), while serving as a United States Marine during World War II.  They subsequently married and settled in Auckland, New Zealand.

Pastor Davis was one of the faithful people who helped dig the foundations of the church through volcanic rock, and helped build the church building that was dedicated on October 1, 1955. Pastor Davis enrolled in the first class for new preachers with Ray Parker and Phil Burton, father of Pastor Tim Burton,  who now Pastors the Dianella Church of the Nazarene in Perth.