Former Missionary to the Philippines Passes Away 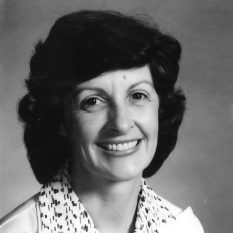 Nampa, Idaho: Retired missionary, Meryle Burkhart, transitioned to her heavenly home on Friday, April 21, 2017. She was 86.

Meryle, together with husband Peter, pastored in Washington and Idaho, and served as missionaries in Guyana and the Philippines.

Meryle Ilene Carrier Burkhart was born on October 6, 1930, at Scottsbluff, Nebraska. Her family became members of the Church of the Nazarene when she was in High School, which eventually lead her to study at Northwest Nazarene College (now University, or NNU.) It was at NNU where she met Peter. 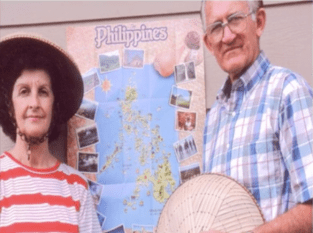 It was in January 1962 that Meryle and Peter solidified their call to missions and were sent an invitation to be interviewed. The rest, you could say, is history.  They were accepted and assigned to Guyana, where they served for 10 years.

Meryle and Peter next pastored a church in Nampa, Idaho, which is now known as Karcher Church of the Nazarene.

From Karcher Church, Meryle and Peter re-entered missionary service in 1976 and were assigned to the Philippines. They stayed in Manila for the first four years and moved to the provinces until their retirement in 1992. 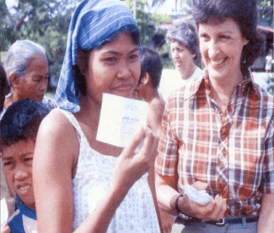 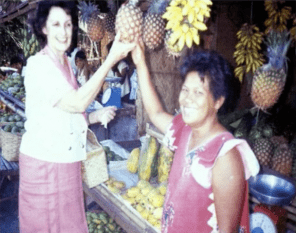 Meryle’s participation was to be a strong supporter of the church.  She taught Sunday School classes, played the piano, welcomed the people to services, and did everything else that needed to be done.

“I have several great memories of the Burkharts in the Philippines. Peter became our District Superintendent at Southern Tagalog District when I was a teenager. Meryle was a great Sunday School Teachers’ trainer to us in the district.”

“In the Philippines, they initially served in Metro Manila planting churches. Both the Central Church in Quezon City, and the Taytay Church were among the products of their ministry. They lived on and tended to the campus of what was to become APNTS.” 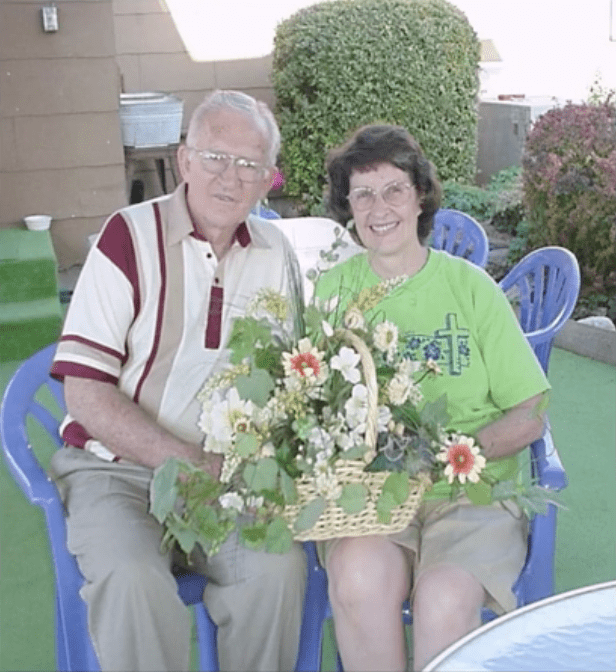 Meryle is survived by her husband, Peter, and their 5 children.

A memorial service will be on May 12, 2017. For more information, please click here.

Please continue to pray for the Burkharts, especially Peter, as they deal with the loss of a wife and mother. We pray that the peace of our Lord will be theirs during this difficult time.

Friends may give through Hands of Hope Northwest or NNU Scholarship Fund.