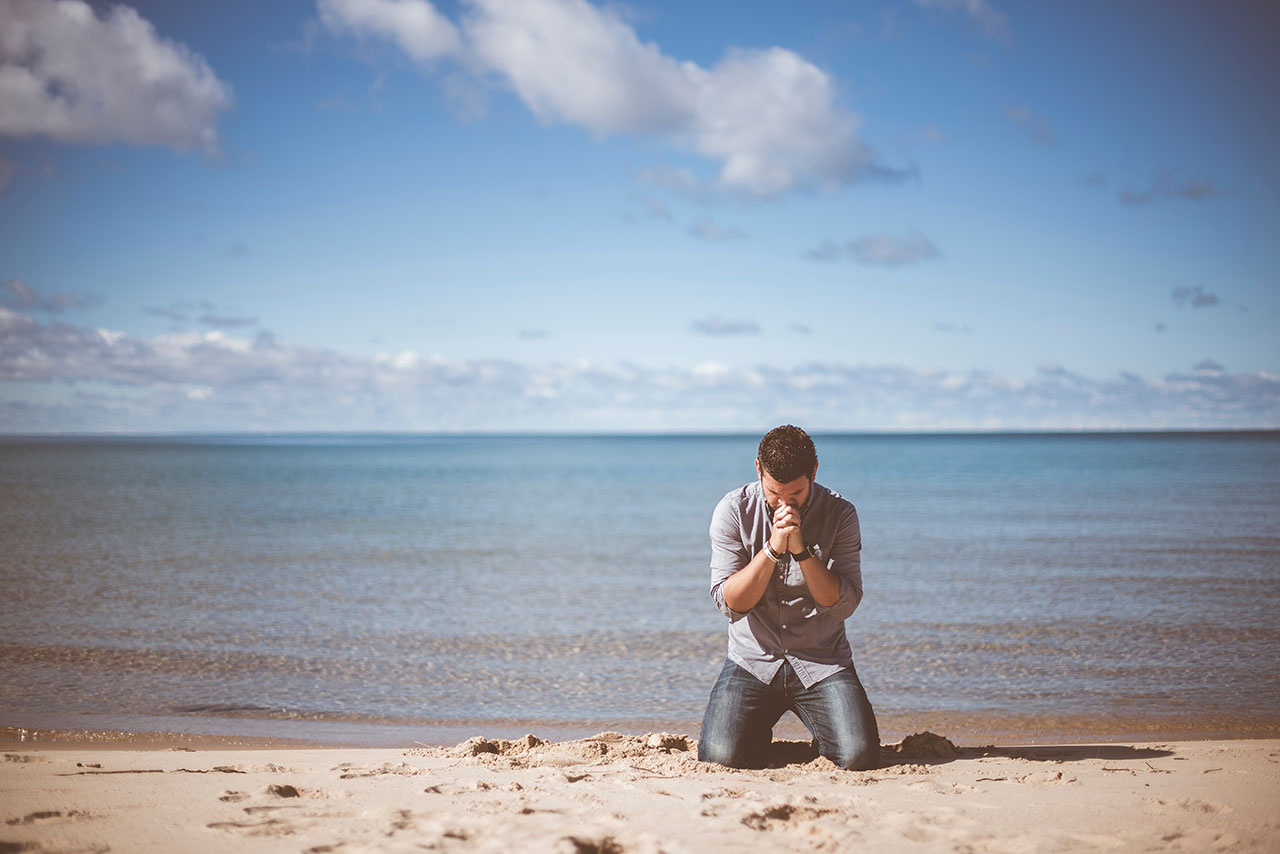 “Then the woman, knowing what had happened to her, came and fell at his feet and, trembling with fear, told him the whole truth. He said to her, ‘Daughter, your faith has healed you. Go in peace and be freed from your suffering.’” – Mark 5:33-34

I once had a professor of drama and theater who told us that drama is found in contrasts. This might be in the form of a transition from soft to loud, or from an active character being paired with a more subdued one. The differences between these two things generates interest in the mind of the audience.

We see this at work in Mark 5:21-43. The two people with whom Jesus interacts in this passage take a very different approach. Jairus comes to Jesus directly, confronting the Lord with his challenge and asking for Jesus’s presence at a dying girl’s bedside. He was active and direct in his approach. In contrast, the woman suffering from bleeding does her best to go unnoticed. She waits until Jesus is in a large crowd, and simply touches his clothes. She is not even given a name in Mark’s account, which emphasizes how unremarkable she must have seemed.

Notice how the actions of these characters generate responses from those watching. It is interesting to compare these reactions. When Jairus returns with Jesus to find his daughter dead, Jairus’s friends almost seem to scold him for wasting Jesus’s time. Similarly, when Jesus notices he has been touched the disciples are almost sarcastic in their response. Of course someone touched you in this big crowd! They never notice the woman who has done her best to fade into the background.

Finally, in each situation we can look at Jesus’s response. Notice that he is quick to accompany Jairus, to be present in a time of need. He is not irritated or bothered by the intrusion, even though he is in the midst of a large crowd. In a similar way, he shows the woman subject to bleeding that he believes she is worth his time. She is worthy of his notice, and he does not want her to be ignored. Even though he is on his way to help Jairus, this woman is worth his time.

What is most remarkable about these two stories is how Jesus acknowledges the needs of both Jairus and the unnamed woman, even though their intent and their status was very different. Those who speak with God directly, as did Jairus, find that Jesus is compassionate and loving. He is a God who will be present in our darkest times. Those who approach indirectly, whether out of fear, shame, or something else, likewise receive Jesus’s full attention. Like the woman, they find a God who will acknowledge them and their pain when no one else will. As we serve in our many ministry contexts, may we remember that Jesus loves people from all stations of life, and that all people are worthy of the love of God.