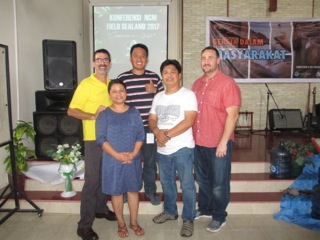 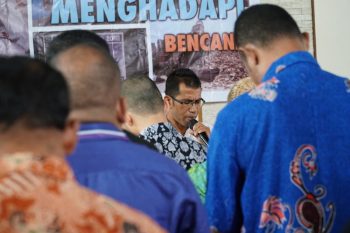 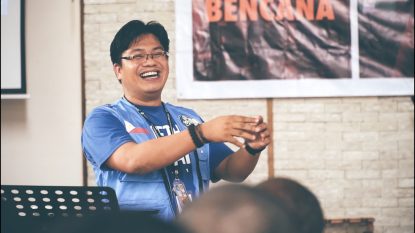 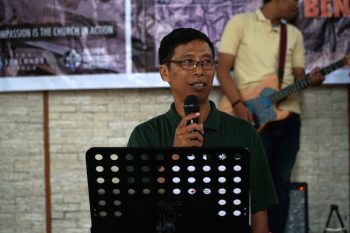 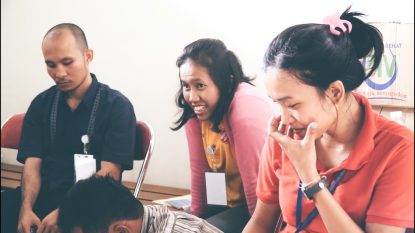 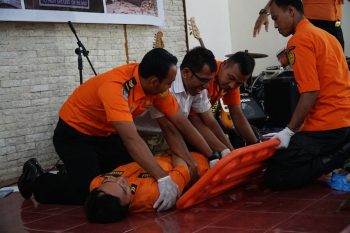 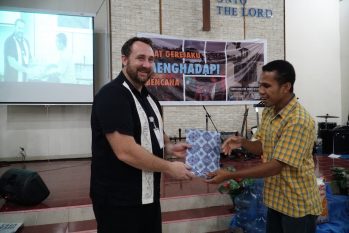 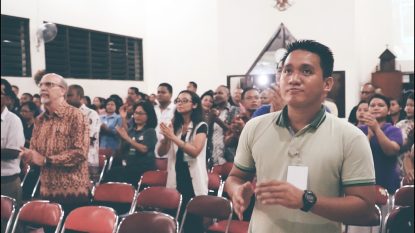 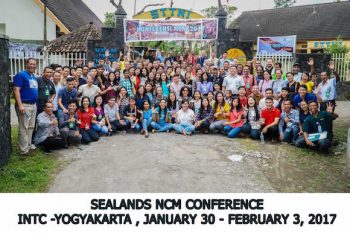 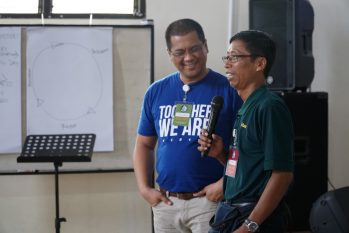 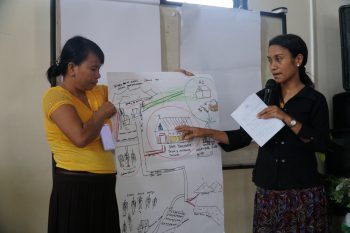 One of the anticipated outcomes of this conference was not only to raise awareness for the need to be prepared, but to also create an opportunity for God to speak into the hearts of the participants. The field desires to create an NCM disaster team made up of people who have God’s heart for people in distress. This team will be further educated, coached, and given practical experiences. From there the team will go out to the various parts of the field to train pastors, churches, zones and districts in disaster preparedness, response and rehabilitation.

The enthusiasatic pariticipants from six different countries and many contexts enjoyed vidoes that were translated to visually present the message, were trained in rescue skills, and were given instruction and supplies for clean water.

In preparation for the conference, much work was completed on the INTC campus to make it a disaster response center. Washblocks, large portable tents, and other items were designed and built to increase the capacity of the campus to host displaced people.

The climax of the conference was the dedication of a new warehouse that is being built on the campus to store necessary items in preparation for a disaster. This warehouse will serve a wide swath of the island of Java, and warehouses in other areas are being planned.

It was a time of growing capacity for compassion and action. The Sealands Field requests your prayers that open eyes and new vision will translate into compassion as a lifestyle all across the Sealands.