Manila, Philippines:  As this feature image from our Nazarene Church in Tacloban proclaims, “Great is Thy Faithfulness!”

The Lord has truly answered the world-wide prayers offered on behalf of the Philippines and the other Pacific Islanders in the path of Typhoon Hagupit.

The storm weakened drastically from a Super Typhoon to a Tropical Storm, as it made landfall on the Philippines. God Answers Prayer!

As of Monday morning, December 8, the storm has literally broken apart as it has come across the nation of the Philippines.  As it approached landfall, it quickly began weakening from a Super Typhoon to a typhoon, to now a tropical storm.  Praise God! 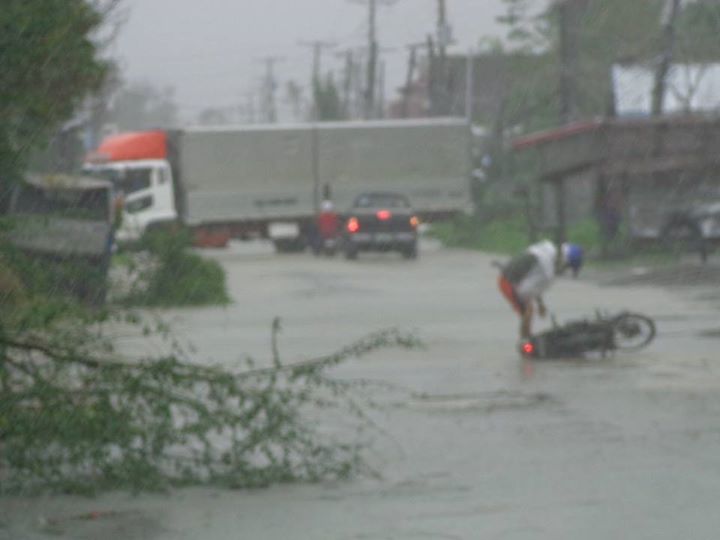 There has still been damage and some loss of life, but it could have been so much worse!

This doesn’t minimize the loss felt by those whose homes have been damaged or destroyed, but very few lives have been lost, and reports are coming in that temporary housing built after Typhoon Yolanda, has withstood this storm. 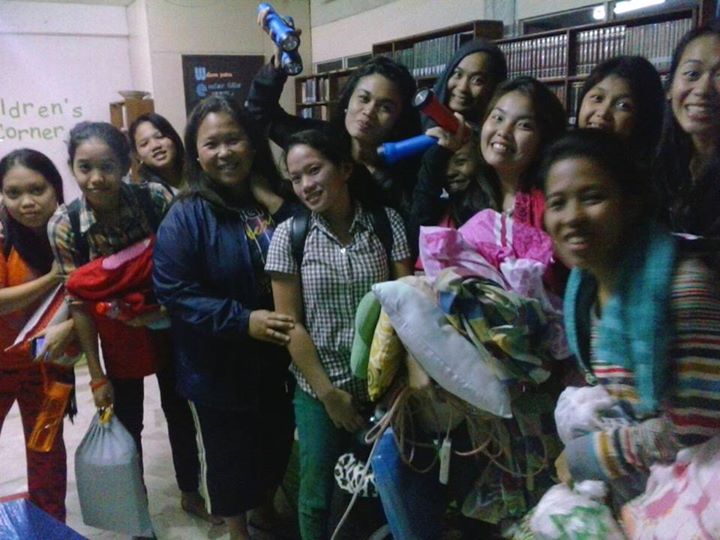 At VNBC, students are cleaning up their storm shelter and returning to dormitories.

From Visayas Nazarene Bible College, one of our Nazarene Disaster Response volunteers, Marvyn Marianito, reports, “Bed sheets were folded, flashlights and batteries were returned. Ladies are finally back to their dormitory. Looking forward to a wonderful sleep tonight. Praying for the Philippines and all the Filipino people.”

Nazarene Disaster Response Rapid Assessment Teams are out and about, determining the extent of the damage and the areas in greatest need of assistance.  There are still churches and areas that we have not been able to make contact with.  Updates will be posted as they are available.

The greatest concern now is that the remnant of the storm will bring massive amounts of rainfall with associated flooding and mudslides to the more than 7,100 islands of the Philippines.  On the island of Samar, where Hagupit originally made landfall, they reported 395 mm (15.55 inches) of rain within 24 hours.

Please continue to check back regularly for updates and specific prayer requests.

Thank you for your continued concern, prayers and partnership with our brothers and sisters in the Philippines.