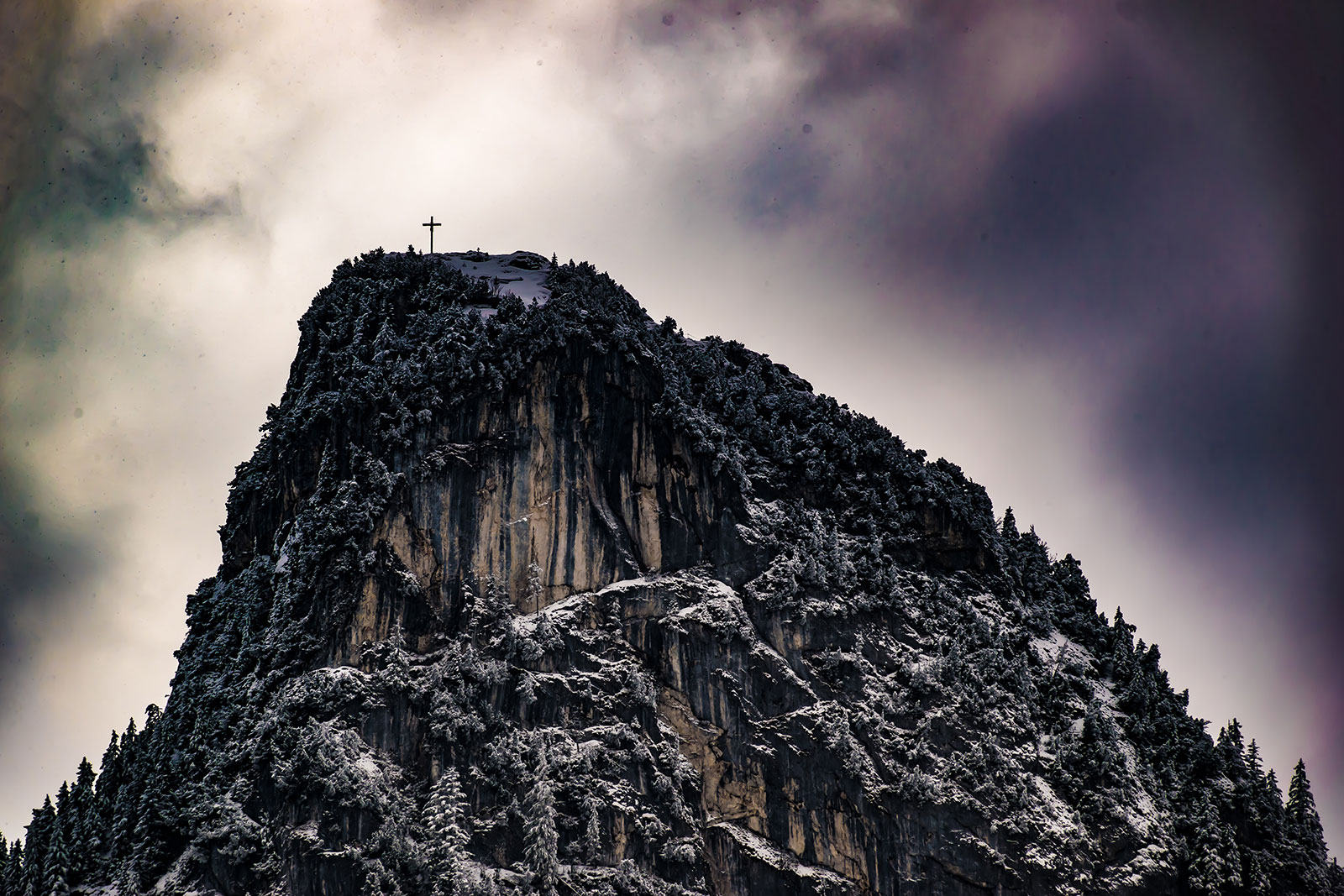 Dr. Floyd Cunningham is the Professor of Church History at Asia-Pacific Nazarene Theological Seminary. He has been serving as a missionary in the Philippines since 1983.

The pendulum swings from emphases upon the divinity to emphases upon the humanity of Christ. Many years ago, I remember Mildred Bangs Wynkoop saying in class that Nazarenes and other evangelicals overstressed the divinity of Christ and that this led us into a misshapen Christology and weak understanding of the incarnation, as well as away from a truly authentic understanding of holiness. One striking discussion at the Global Theology Conference was over the image of the still very human Christ sitting eternally at the right hand of God the Father. Diane Leclerc presented this image in her paper, “The Humility of God: The Humanity of Jesus as Wesleyan Ecclesiologic.” God fully participates in human nature, with all its weakness.

The third verse of Charles Wesley’s hymn, “Arise, My Soul, Arise,” goes: “five bleeding wounds he bears, received on Calvary. They pour effectual prayers, they strongly plead for me.” This fits Christ’s bodily ascension into heaven and points to the bodily resurrection and healing of us all. More particularly, the wounds represent the on-going humanness of Christ in heaven. God has become human eternally. God requires no reminding of human weakness. Diane[1] acknowledges that some cultures need to hear the “Christus Victor” message loudly, but that other cultures (including her own) need to more greatly appreciate the humanity and humility of God. Karl Barth, the Swiss theologian, shouted a loud “No” to the puny Christ of his own theology teachers, who minimized the objective work of the atonement, emphasized the moral influence of Jesus, and linked German nationalism to the kingdom of Christ. After 30 years of hammering away against such foolishness, in 1957 Barth saw the pendulum swing too far in the opposite direction and lectured on The Humanity of God. Christ is “the Lord humbled for communion” with human beings. Said Barth: “God’s deity does not exclude, but includes His humanity.”[2] Diane would agree.

[1] Since Diane Leclerc is my sister, I will presume to call her by her first name.