Our pastors and wives on the Northern Thailand District. 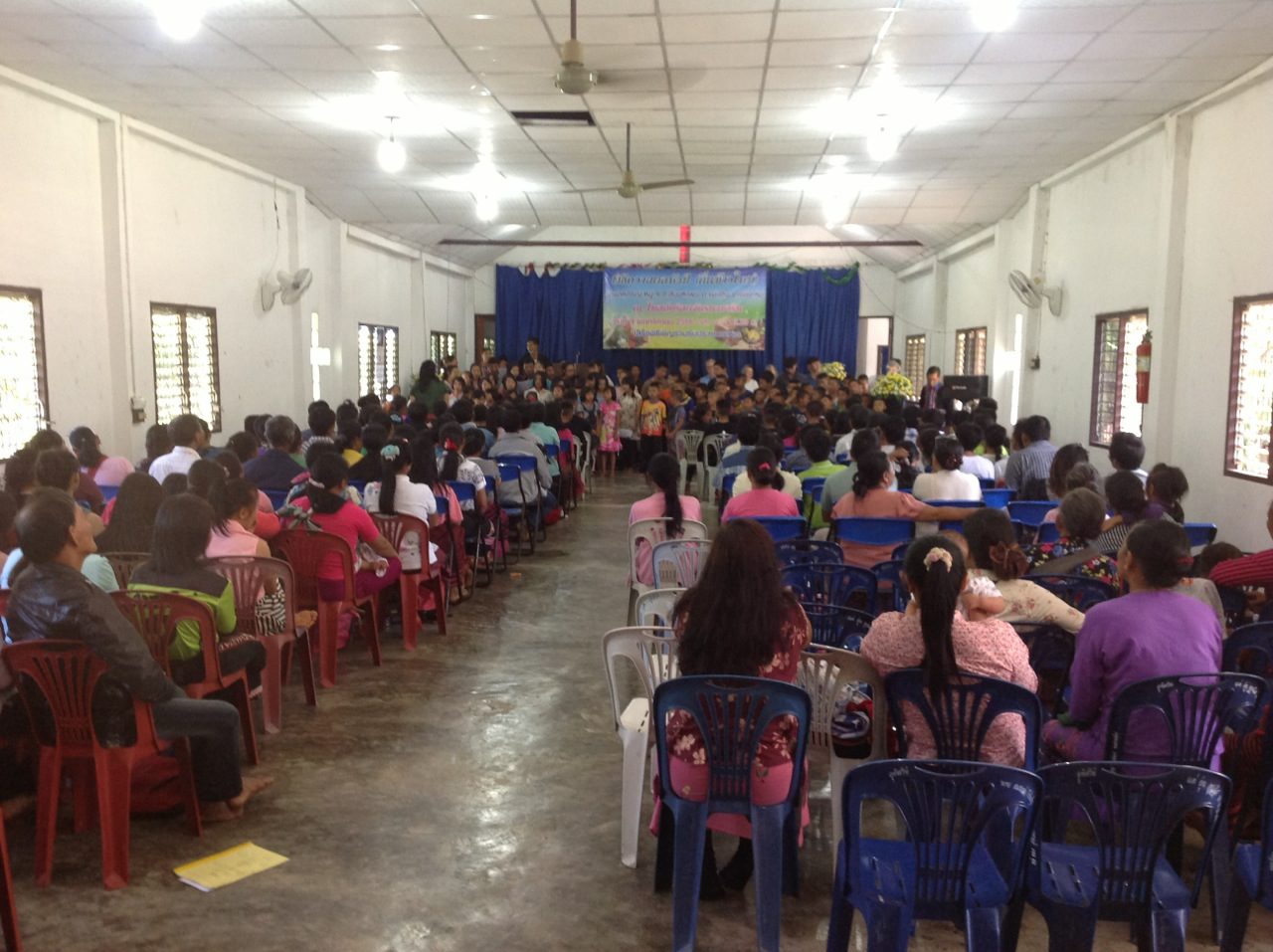 The children from MTCH singing their WELCOME song

Dr. Warrick spoke on unity and the call to Holiness in his messages that had a unifying effect on those listening.  There were churches present from across the district including three larger churches that have gone through some difficult years and not been participating in the district functions for some time.  The local leadership has also been in transition and through the words of the message and promptings of the Holy Spirit, healing has come and a sense of unity now exists amongst the district leaders and churches. 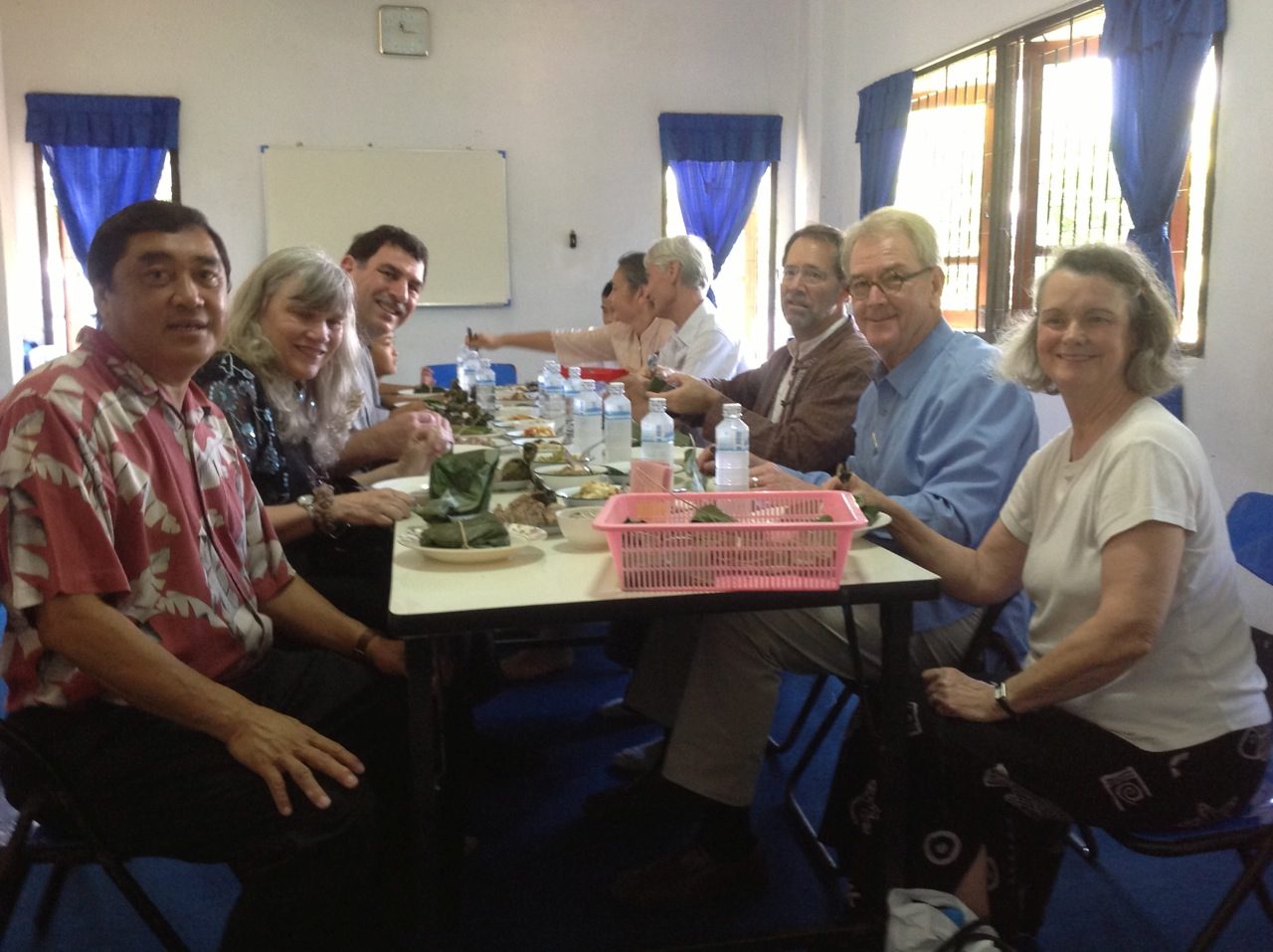 Many of those present may have initially come just for the food as they enjoyed their Thanksgiving Service, which included a traditional meal.  But their hearts were touched, their spirits united, and their outlook changed through their time together.  Dr. Warrick’s message had a deep impact on each one present as evidenced in those that came forward to their first alter call. 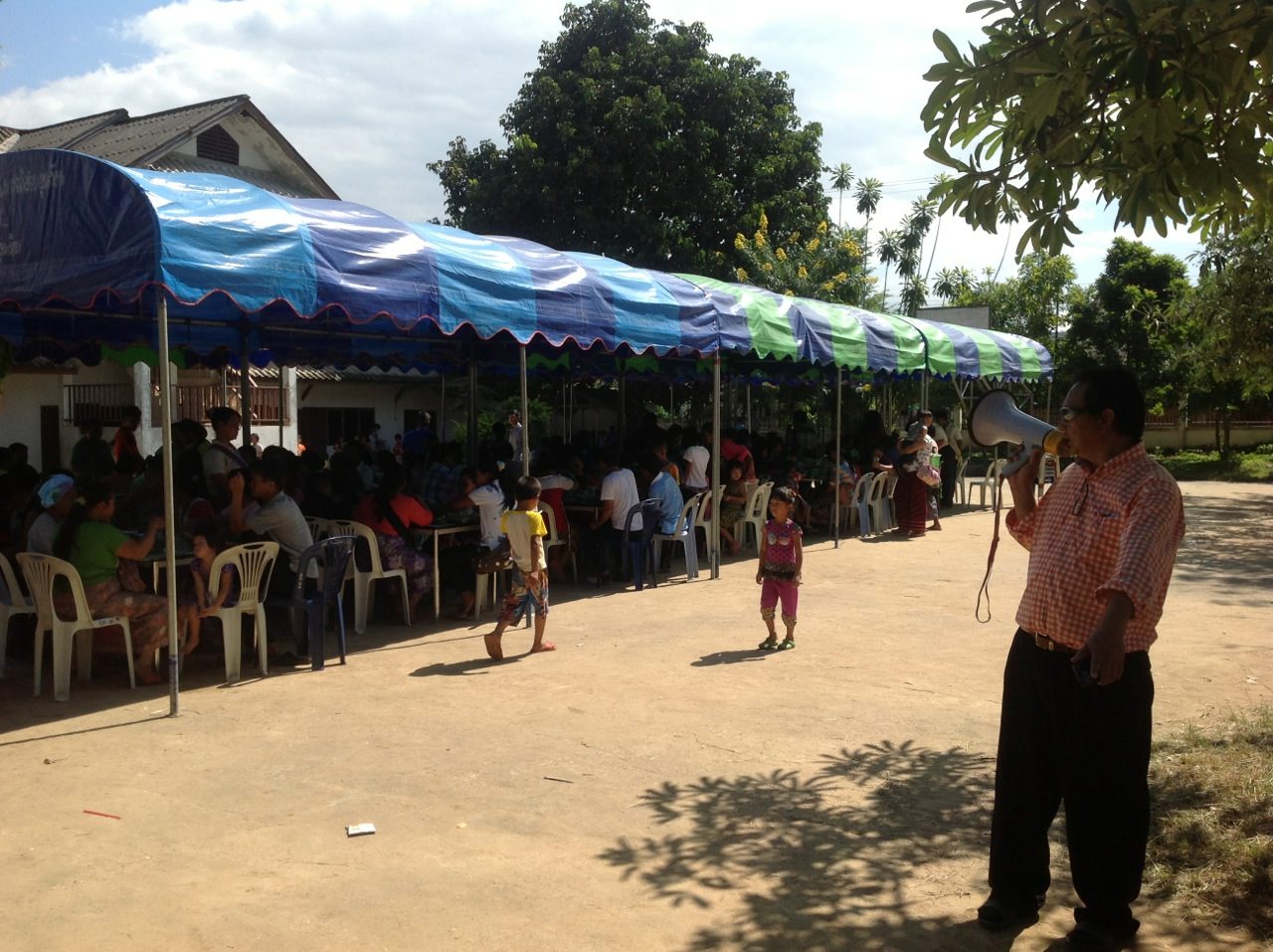 The outside group feasting and TOUCHPONG coordinating

“Your presence and your preaching and teaching of  the Word, I truly believe, brought the anticipated revival to the northern Thailand District,” stated Sam Yangmi, in a letter to Dr. Warrick